Situationships: When you’re not quite together but something’s going on

So you're in one of those relationships where you're not quite together, but there's definitely something going on between you. You're kind of seeing each other, but neither of you really know the situation. What is a situationship? Am I in one?

In short, a situationship is where nothing is defined, which seemed like a great idea at first but really – it's shit. Or is the least toxic relationship to be in? Who knows.

A few things are inevitable when you're stuck in the dead end cycle of being someone's 'thing', and here they are.

a situationship is a 2017 term for friends with benefits lol groweth up we getting engaged now, no one got time to waste & North Korea gonna blow us up any minute, I'm tired

When people ask you what you are, you literally gave no answer. Your friends will ask you on a daily basis what it is between you, and you'll be forced to say something really open ended like "we're just chill at the moment", or "we don't wanna put a label on anything right now". Your relationship timeline is all over the place.

Constantly trying to avoid "this is my ermm my yeah my errrm…friend?" moments

If you do get caught out when people ask you what you are, then introducing them is the absolute worst. You don't have any sort of label. I don't know who they are okay?!! 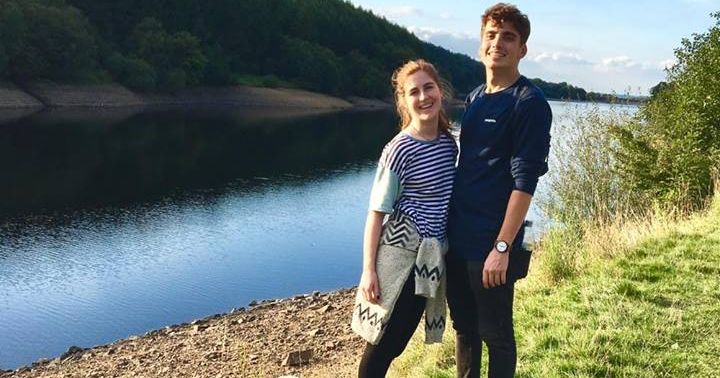 So he'll happily go places with you but not tell his friends you're a thing? Yep, that's a sign

"Are you splitting the bill…or are you together?"

It's very rare that you'll actually make a public appearance together, but when you do brave the outside world, it's not great. You can feel people looking at you thinking you're a cute couple out together when you're really not. God forbid a waiter makes a seemingly nice comment about you both – awkward.

Both of you can't be bothered to make it more serious

Neither of you want to be the one to bring up "the talk" because you're both way too scared to DTF because that would probably ruin everything. So let's just be miserable about it every day instead, right?

Stop tryna convince the world your happy. Your in a situationship you too weak to leave. Lets be real

There is no evidence of you on each other's social media

You never get invited places together

Obviously because nobody knows how to go about inviting you both. Family get togethers are an absolute no no. How do you explain to your nan that you're just shagging but it's more than friends with benefits??

Someone in the relationship will catch mega feels

Not to be stereotypical, but it's probably going to be the girl. Girls, you'll be crying to your mates about how all you want is cute dates and to do actual couple things, even though just last week you preached about how he's "nothing". 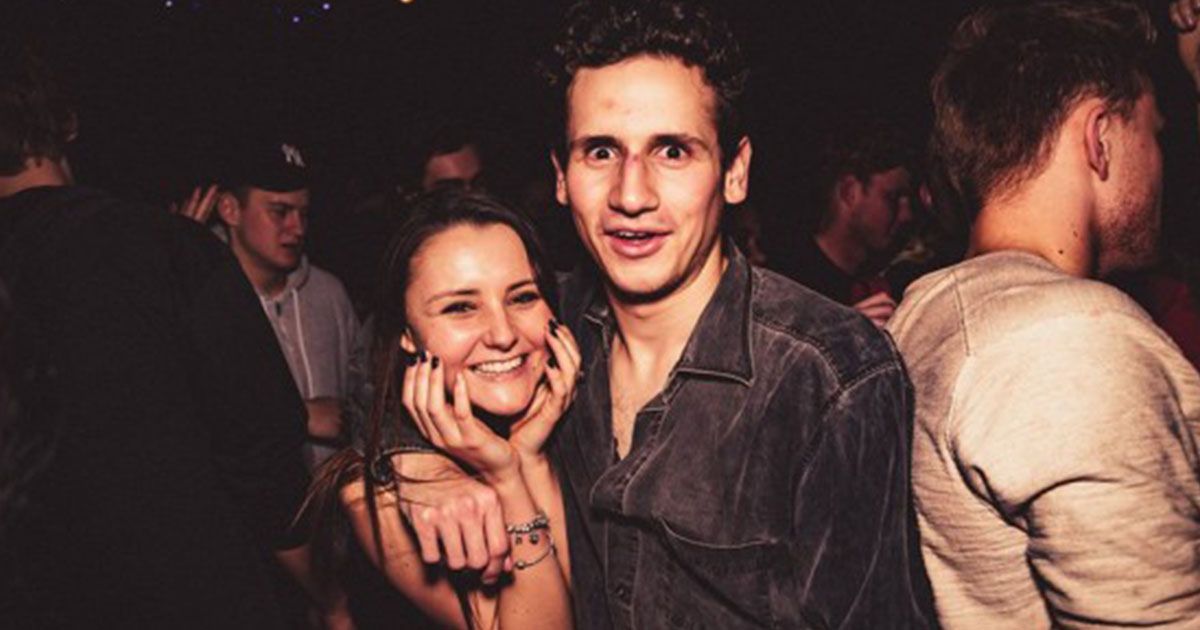 Her: Yay this can be our first Insta!! Him: Oh no, we've been spotted

They'll be introducing you to someone and you'll know it's happening but there's nothing you can do. "So this is her boyfriend" – omfg now you look like a psycho because he's going to think you've told all your mates you're together. Brilliant.

Do I buy him a Christmas present? Will he think that's weird? It's his sister's birthday tomorrow – do I wish her happy birthday? Does she even know I exist? Best not. 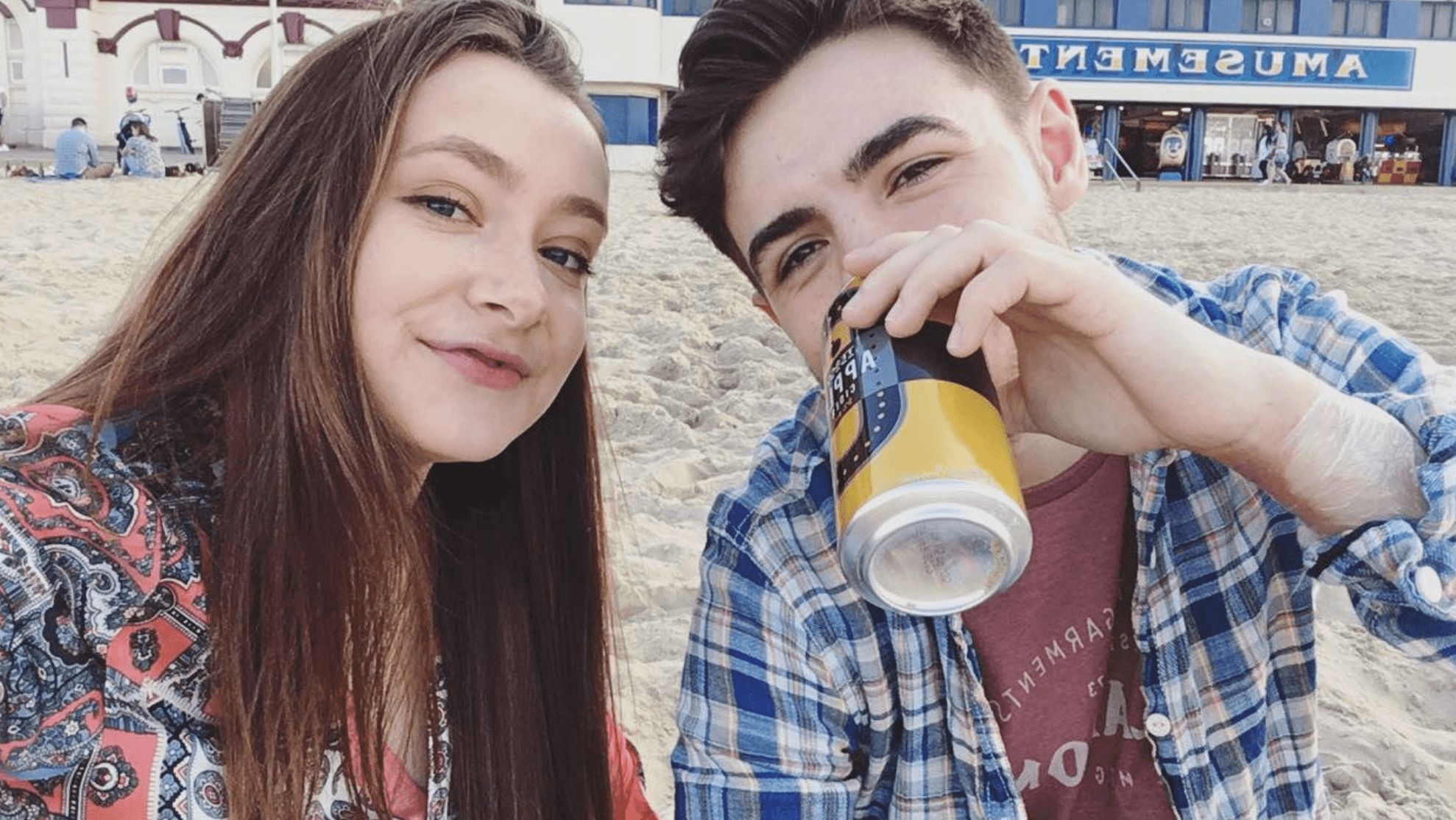 This would never make insta

You never get to that comfortable, 'I can do weird things around you' stage

You can never really act yourself because you know, you're not actually together and you don't want to get grossed out. Which is super annoying for girls, because yep, that means wearing makeup a lot more often.

You'll end up just giving up and sacking it all off

You've probably half done this a few times – where you've told yourself you don't need him but then he's texted and all of a sudden, whoops – seeing him again. You're constantly in and out of getting the 'ick' feeling in your relationship.

But even when you do call it a day, it won't be officially – just one day you'll decide not to reply to their texts ever again and that's the end of it.

• What type of uni relationship are you actually in?

• How to deal with relationships at uni

• Is he a fuckboy? Take this quiz to find out

• How to get over a breakup, from girls to girls