In pictures: Everyone in Bournemouth is losing their minds over the sky

And no the world isn’t ending

If you were out of your bed this morning, then you may have noticed that at around 10am until 1pm the sky was a dark, sepia colour and people were awaiting the end of the world.

Apparently, a plume of dust raised from the Sahara was passing over the UK resulting in the weird sepia sky, reddish sun and reduced lighting.

Here's some pictures from today that sum up that Bournemouth lost it's mind at the weather: 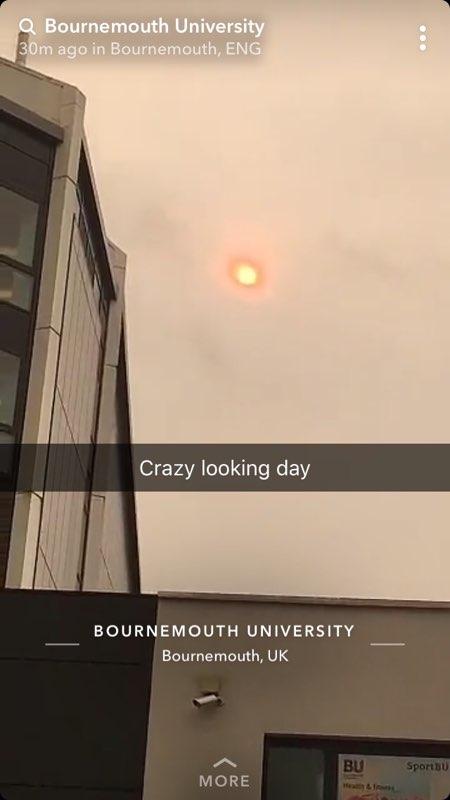 Is the Sun Saturn?

Students and just about anyone in and around Bournemouth were creeped out that the sky was almost pitch black. 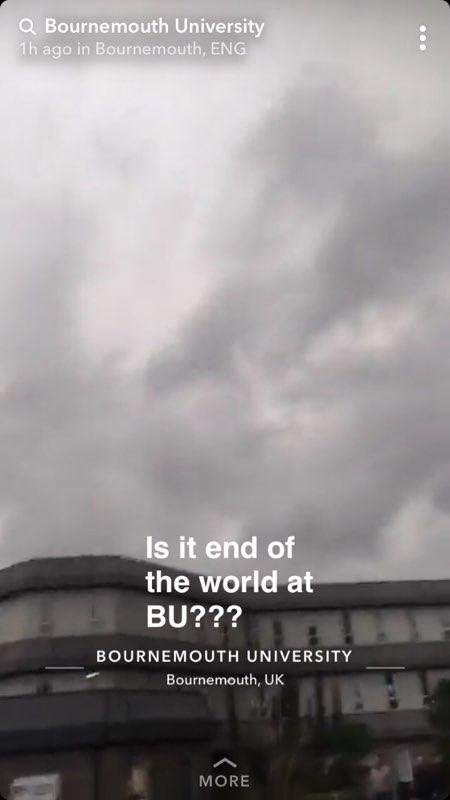 No its just strong winds carrying a plume of dust, obviously 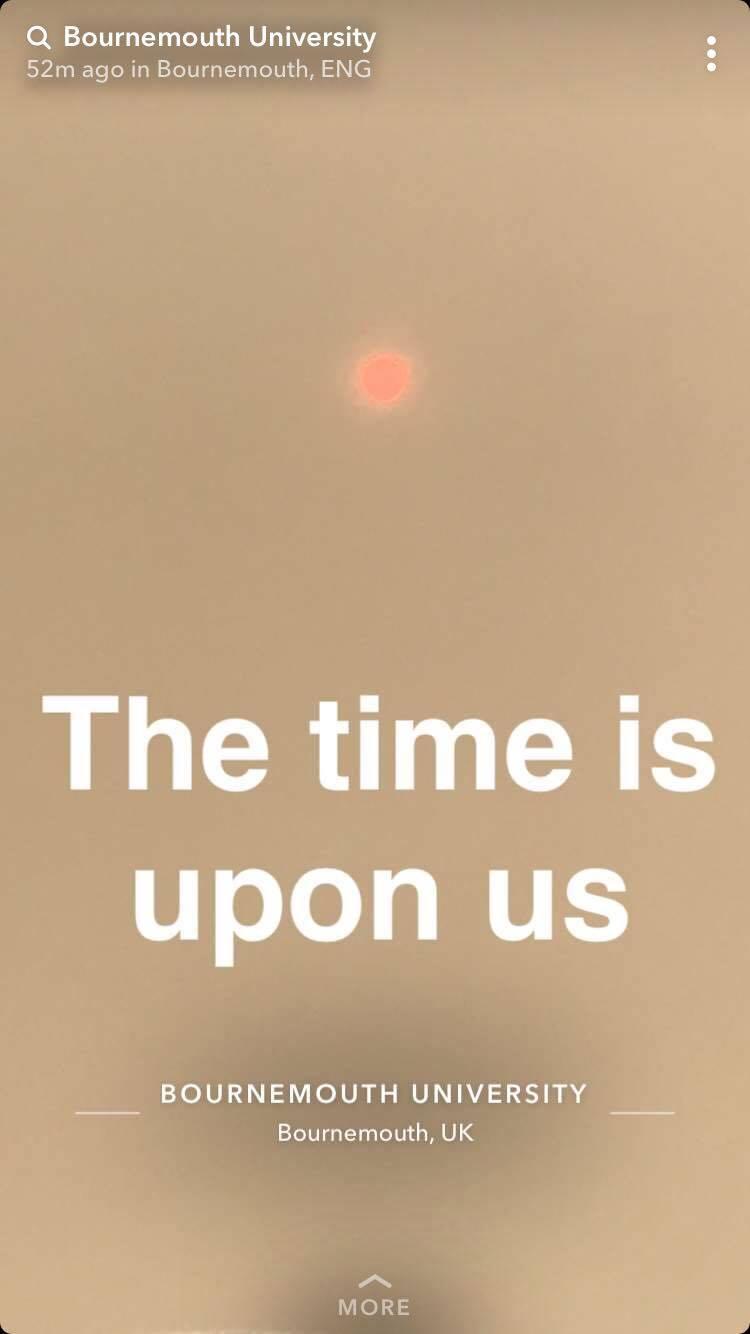 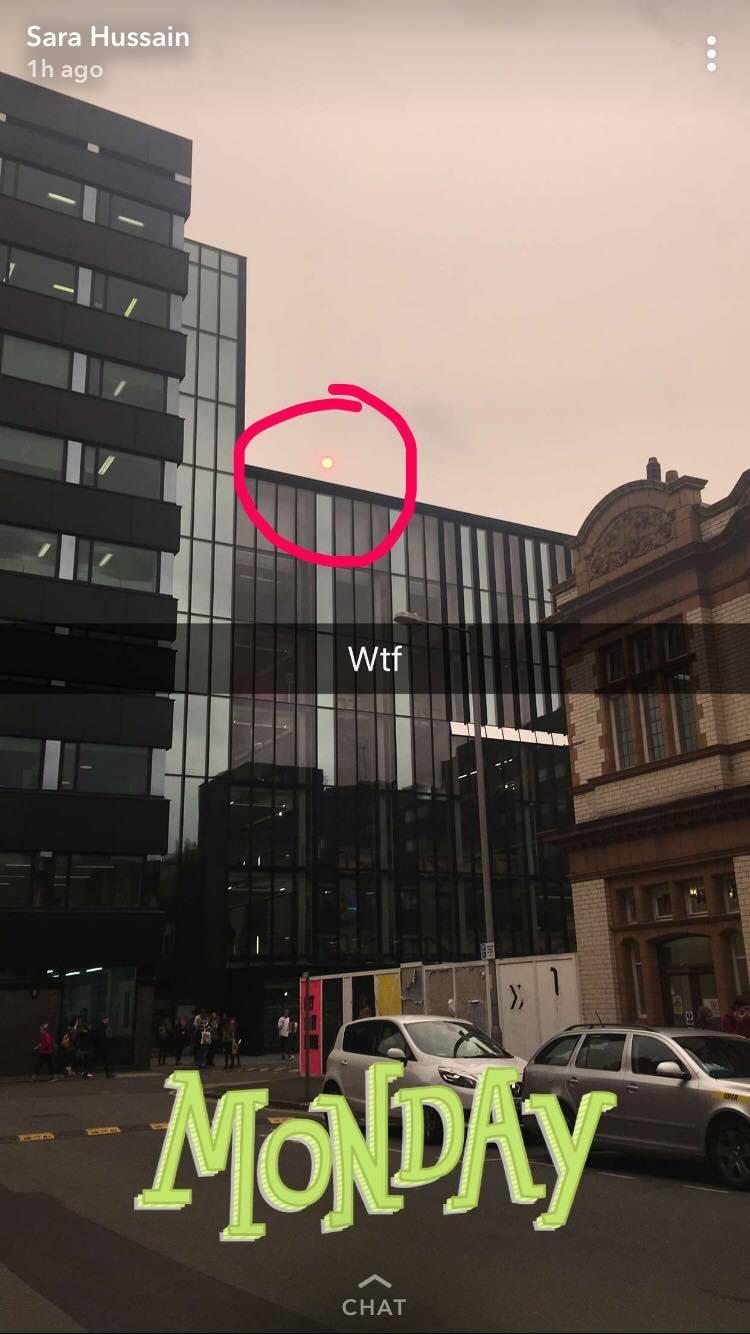 Really weird orange hue in the sky today #bournemouth. The world is ending which is annoying because I’ve just fil… https://t.co/DjEYJfYVPH pic.twitter.com/9pNG5aADRP

Everyone everywhere has been taking pictures of the weird, scary red sun and the yellowish, sepia filter that has been applied to the whole country.

However, I think we're safe from a pending apocalypse, so your Instas are safe too.