Here’s what other unis really think about Bournemouth University students

Bournemouth is a beautiful seaside town, full of tourist attractions and miles of stunning coast line. Unfortunately this is all ruined by the stale smell of VK, noise and general chaos of having two universities in one, small place.

Now we all love ourselves a bit too much, and sometimes get a lil bit carried away with our SportBU fame. So, what better than to find out what everyone else really thinks of us than by asking other uni students to dish the dirt? Here's just that. Let the roasting commence. 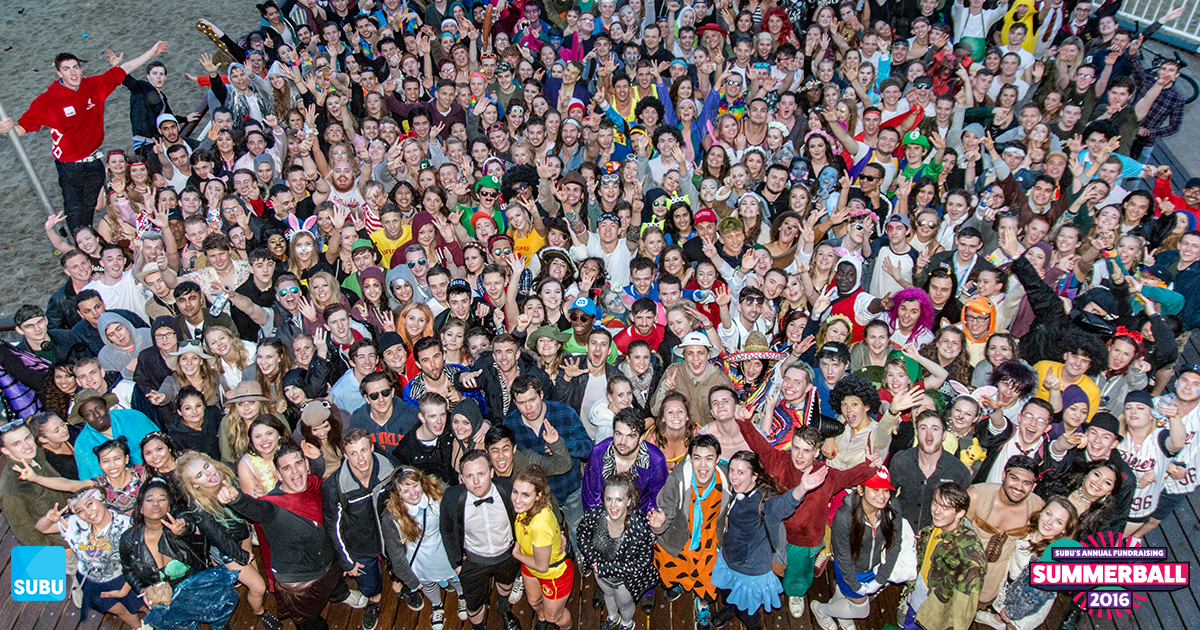 "AUB is full of birds and hippies"- Tom, Oxford Brooks

"BU students are fucking animals compared to the freshers events I went to at Bucks uni, it's like no one had ever gone out before." – Connor, Bucks 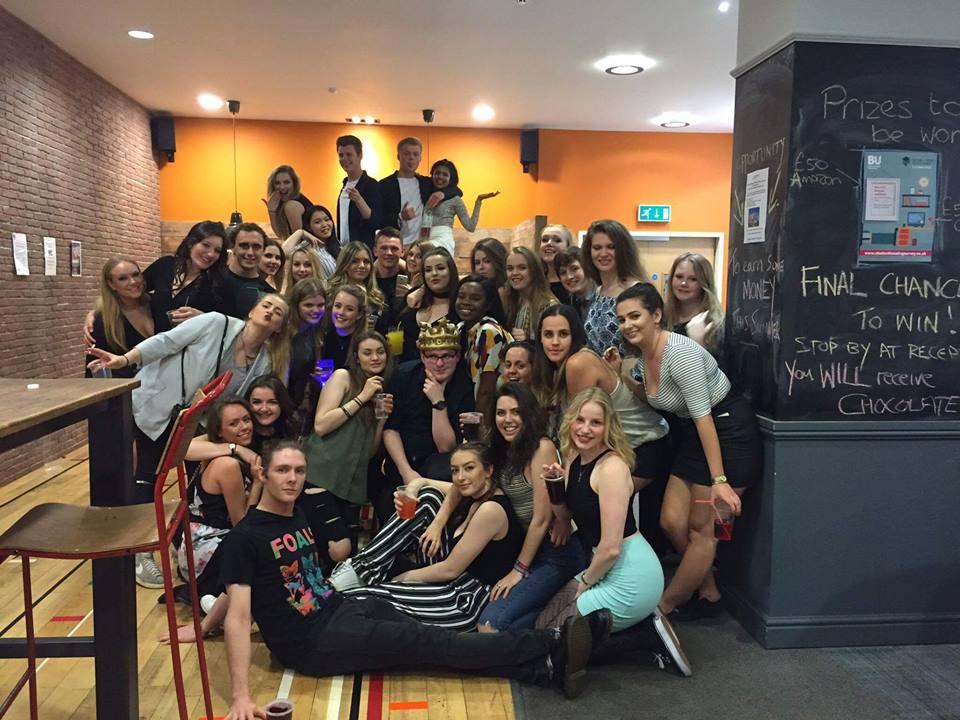 Welcome to our kingdom, hun

"Didn't realise it was a real place" – Chris, Oxford Brooks 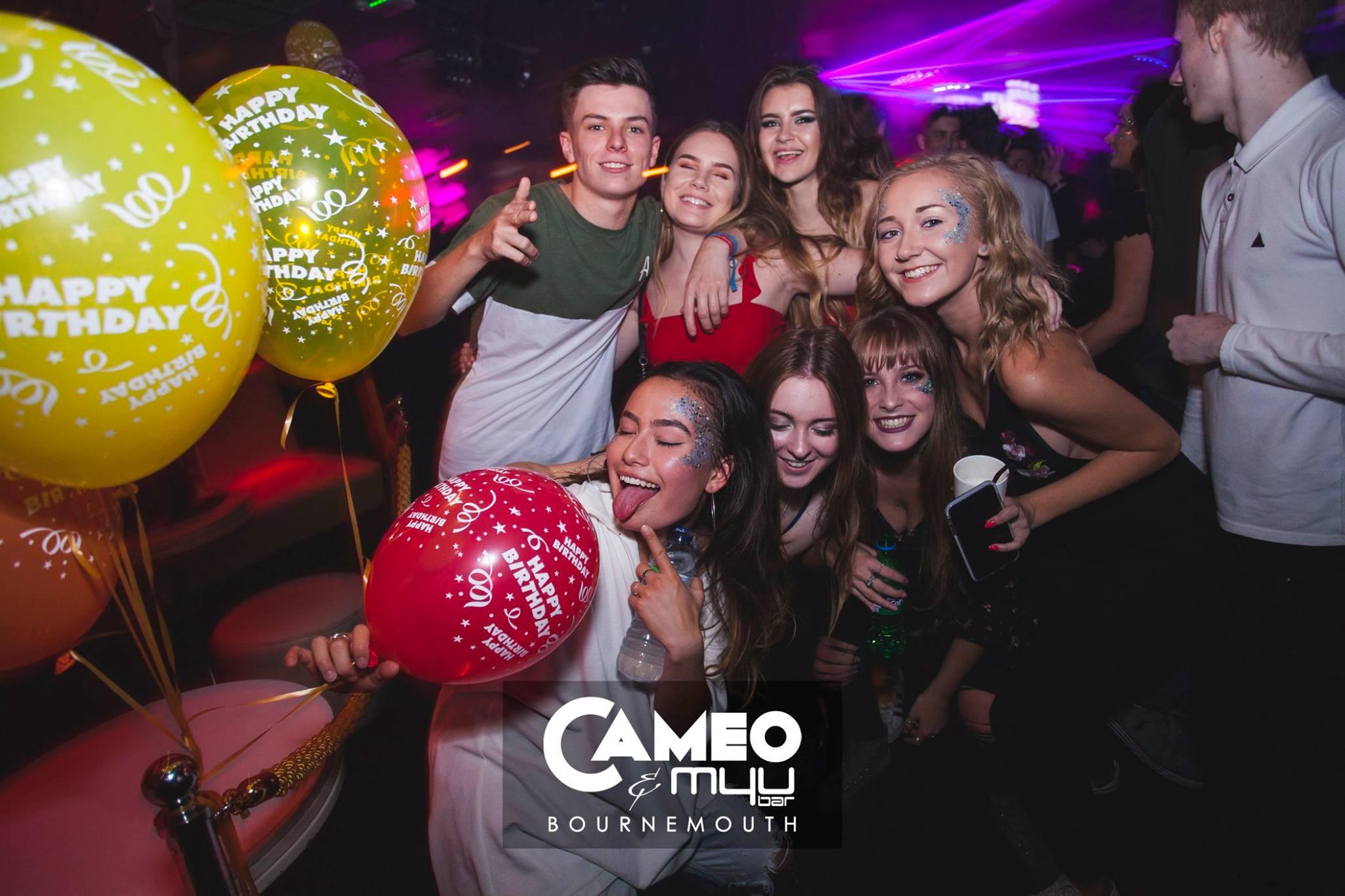 "Life is a beach for Bournemouth students, no pun intended" – Helena, Staffordshire

"I would definitely say Bournemouth students are often associated with the stereotype of being party animals. For starters, it's one of the most vibrant cities and known for its nightlife. Compared to Bath, which is more of a heritage city and clubs are underground to keep the peace above ground."- Lydia, Bath

"You appreciate the arts and I love it" – Alice, Brunel 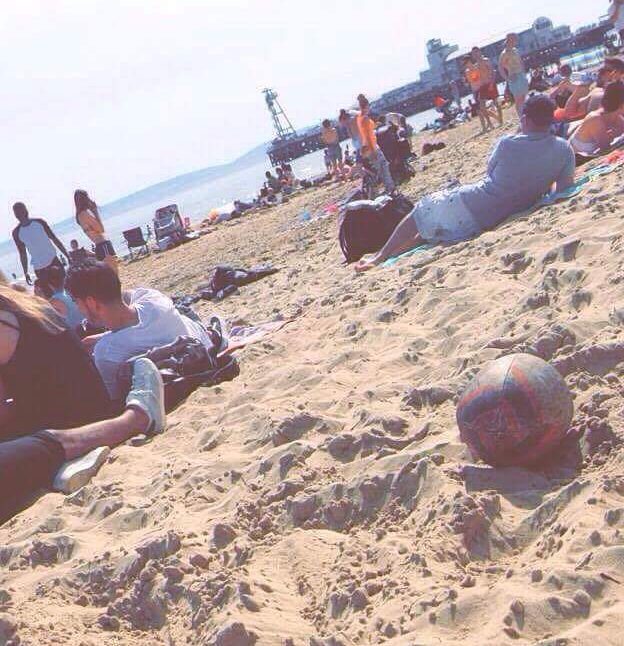 Always at the beach tbh

"At least it's by the sea… and nothing else" – Ryan, Royal Holloway

"They're either basic af or really eccentric and artsy. There's no in-between" – Andrew, Aberystwyth

"You're all just there for the beach instas. And you're all obsessed with The Tab" – Greg, Exeter

"You only ever post photos of the beach which makes me think that's the only thing there?" – Chris, Cardiff

"They study really really hard and it looks like the sort of place that would be really difficult to get into. I don't think they ever go out? Surely too busy with all that work?" – Nobody, Anywhere