Exclusive: Buffalo bar in Winton is closing down

Buffalo bar in Winton is closing down ahead of plans to expand its venues across the area.

The bar is currently on Woodend Road, just behind Lidl, and is set to close very soon – but owners don't yet know the exact date.

The popular live music venue hopes to end up with two sites in the area, and has revealed plans to have these open by January 2018. 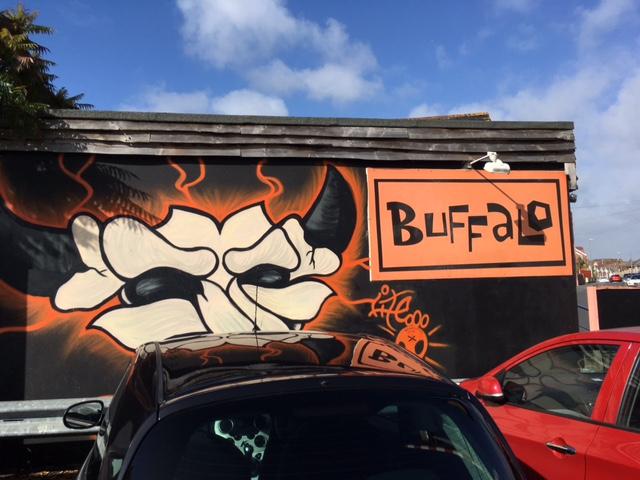 Tom Russell, owner of Buffalo bar, told The Tab Bournemouth: “We are closing, and we are moving elsewhere.

“I mean to be honest, I’m very sad that we’re moving location, we’re having our ten year anniversary this weekend which is quite fitting actually – we’re having our tenth year there and then moving on. But, onward and upwards, bigger and better things. Buffalo as a brand isn’t going anywhere, we’re just moving – that’s all.”

None of the staff that currently work at the Woodend Road site are at risk of losing their jobs – as Tom confirms – they will all be offered employment across the two new locations.

He added: “The staff are aware of what’s happening, but we haven’t gone into too much detail. They all know that their jobs are safe.”

The two new locations haven't yet been revealed, but Tom has confirmed that he has sites in mind that he is hoping to secure.