He took his iron and everything

James Paul Breen, or DJ Jimmy as he is now more commonly known, went viral last week after a video was posted of him DJing out the window of his Dorchester flat.

The video shows him with nothing but a laptop,  a traffic cone and an iron, spinning plates on an ironing board with some classic, Cameo Wednesday-esque mixes being played over the streets of Bournemouth.

Well last night he actually played main room in Cameo – as in he was there, no shirt and iron in hand – fronting the biggest student night in the country.

The first year criminology student’s set was live streamed on Facebook by a friend and has since had hundreds of views.

The original video which kick started his rise to fame has over six and a half million views and 11,000 shares after being shared on the Lad Bible Facebook page.

Lad DJ's For The Whole Street

"My housemate decided to put on a DJ set for the street" ??

In an exclusive interview with The Tab, James said: “Cameo had emailed me and asked me to perform. I was up there for about ten minutes. I was worried people wouldn’t enjoy it but they went mental. They loved it, literally people were loving it.

“We want to create a character out of it, like an aspiring DJ who’s quite cringe.” 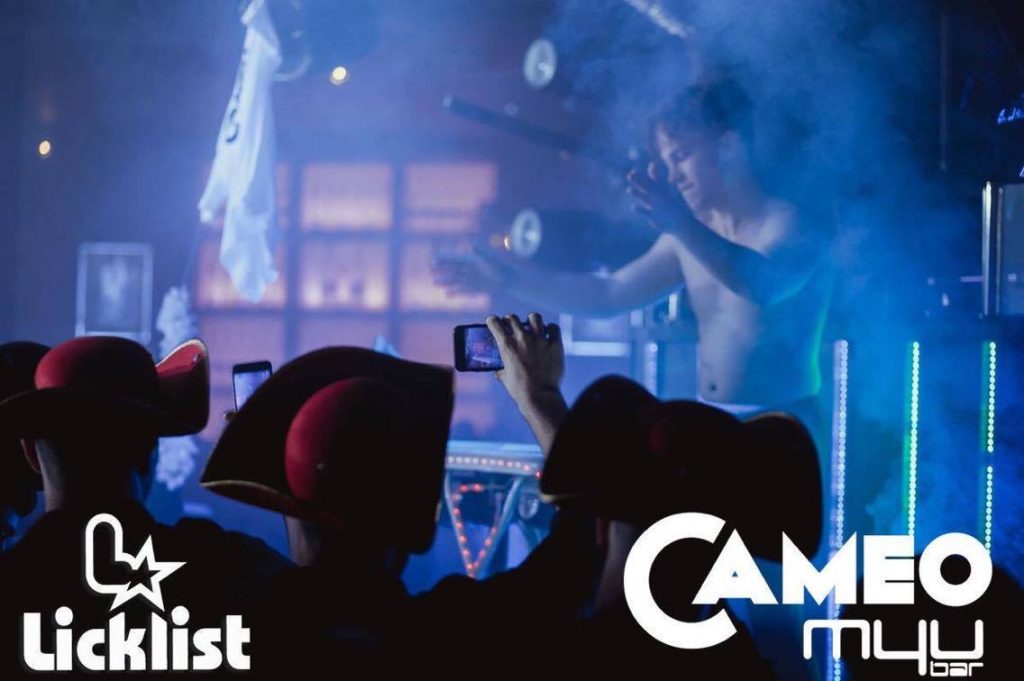 So, I think it’s safe to say we haven’t seen the last of DJ Jimmy – watch this space.