The ceremony will be held on campus at 6.30pm

22 people, including children, were killed and up to 122 injured after an explosion carried out by a suicide bomber at the Ariana Grande concert in Manchester Arena two days ago.

The emergency services attended the scene at around 10.30pm after the nail bomb was set off and people fled to their safety.

Salman Abedi, born and raised in Manchester, is believed to have travelled to Syria and became radicalised before returning to the UK to cause carnage.

A vigil will be held in front of the Bournemouth university student union tomorrow night (Thursday 25th) at 6.30pm to remember the innocent people who lost their lives.

Details of the devastating attack are still emerging

The Facebook event for the ceremony says: “The incident that took place in Manchester was a stark reminder to everyone of how quickly life can be taken. The younger generation has been highlighted in the media recently as a group within our society who are forward thinking and have the power to generate change. An attack on young people, on children is horrific to even begin to regard.

“We will be holding a candle vigil tomorrow night at 18:30 in front of SUBU to remember the lives of 22 people who should’ve been having the happiest time of their lives.”

Daniel Asaya, SUBU President and organiser of the evening told The Tab: “Following the horrific attack in Manchester, this vigil will be a way for BU students to send their love, prayers and support to the victims, their families and everyone affected.

“Now more than ever, it’s important we all come together to spread messages of hope, solidarity and condolences.” 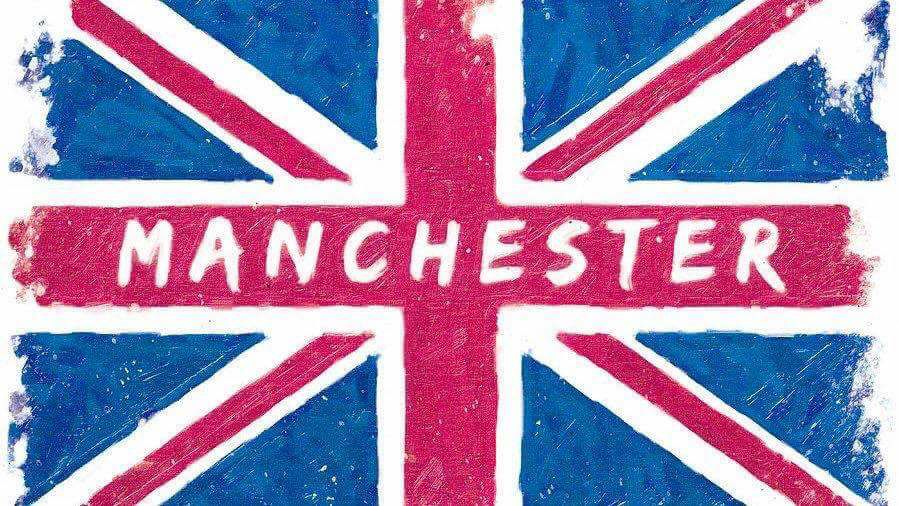 The vigil will be in the courtyard and will have boards for people to write messages of hope, solidarity and condolences.