Thursday 18th May – a day in the Bournemouth sporting calendar that all teams had been looking forward to – Sports Ball. They come together to celebrate the season with awards, a fancy dinner and a drink or seven.

But not for the rugby team, who were turned away from the event’s venue, The o2 Academy, due to “previous incidents.”

So instead, they decided to throw their own ball at the Savoy Hotel. 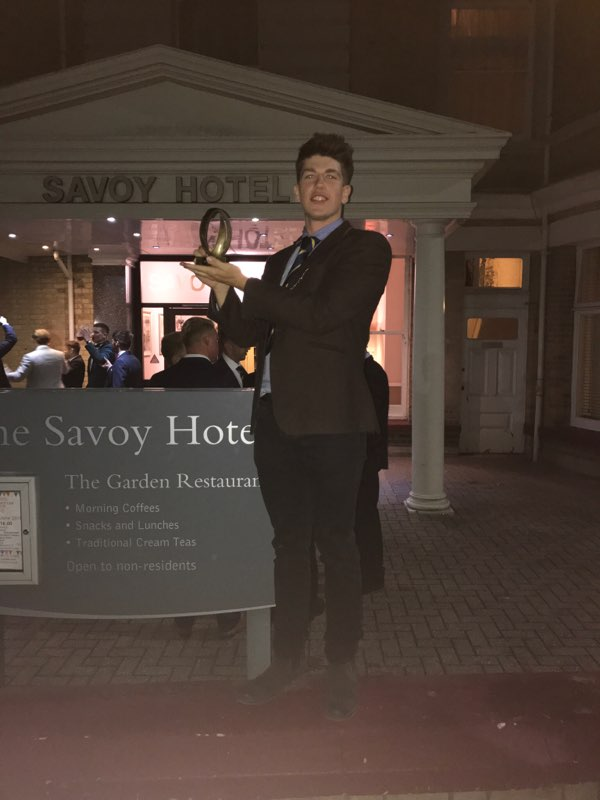 Harry Davis, social sec for the team, told The Tab: “We were kind of left out the loop a bit, they said an accumulation of incidents that had happened over the past few years but they never actually said what it was that we did to get banned.

“Of course we were gutted, Sports Ball is always one of the best nights of the year and the fact there was no solid reasoning to not being allowed to go was pretty gutting.

“As a team we’ve tried to abolish this reputation we seem to have just because we’re rugby players. This year we raised over £1,000 for Movember but nobody seems to really notice this stuff and people seem to think we’re nothing but beefed up drunken idiots.

“It was a bit of a kick in the teeth to find out we were banned.” 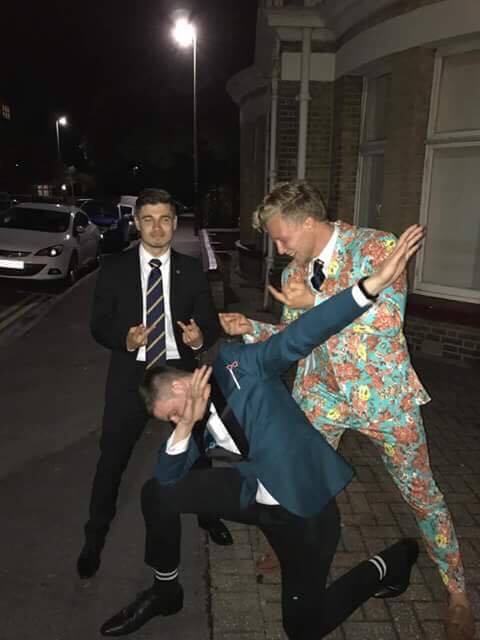 Liam Driscoll,  also a team social sec, said: “SportBU tried their best to get us in, they even looked at other venues but nothing was suitable.”

So the team decided to do what they do best, and organise a party. They could of taken the easy option and done it at one of their houses, got a table in Cameo maybe, but no, the rugby team don’t do things by halves. They rented the Savoy Hotel and did the whole night themselves – trophies and posh dinner included. 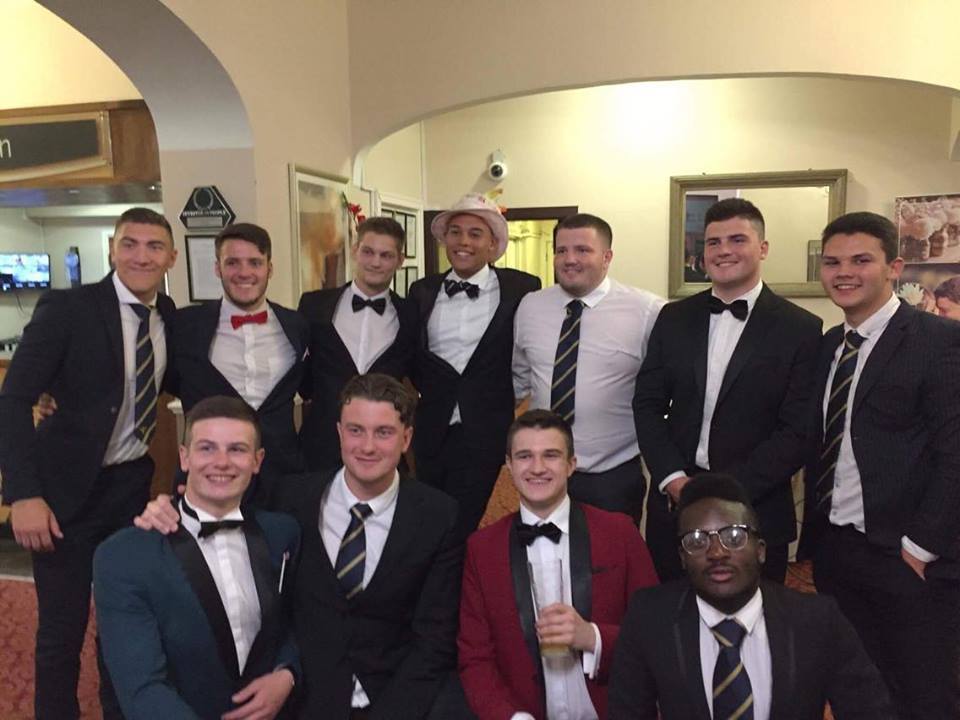 Liam added: “Our coach sorted out the Savoy Hotel so we all went there for a three course meal and awards from throughout the season and awarded the new committee roles.

“We were able to meet up with the rest of the varsity squads for the after party at Lost.”

Harry added: “We arguably had an even better time off our own back, it was unreal – everyone loved it.

“The Savoy were great and they seemed pretty happy with us all. This is probably a tradition we are going to keep up rather than go back to the o2.”

Who needs a full organised evening when you’re a rugby player, right?