Just a list of all the events happening in Bournemouth that you probably can’t go to, because exams ruin lives

It’s that time of year again where exams are lurking just around the corner, threatening the sanity of the majority of us. To make you all feel a lot better about it, here’s a short list of all the things you could be doing this May if you were allowed to live.

Bournemouth’s Metropolitan Electronic Music and Arts Festival that has been a complete sell-out in previous years is taking over the streets of Lansdowne this Saturday. 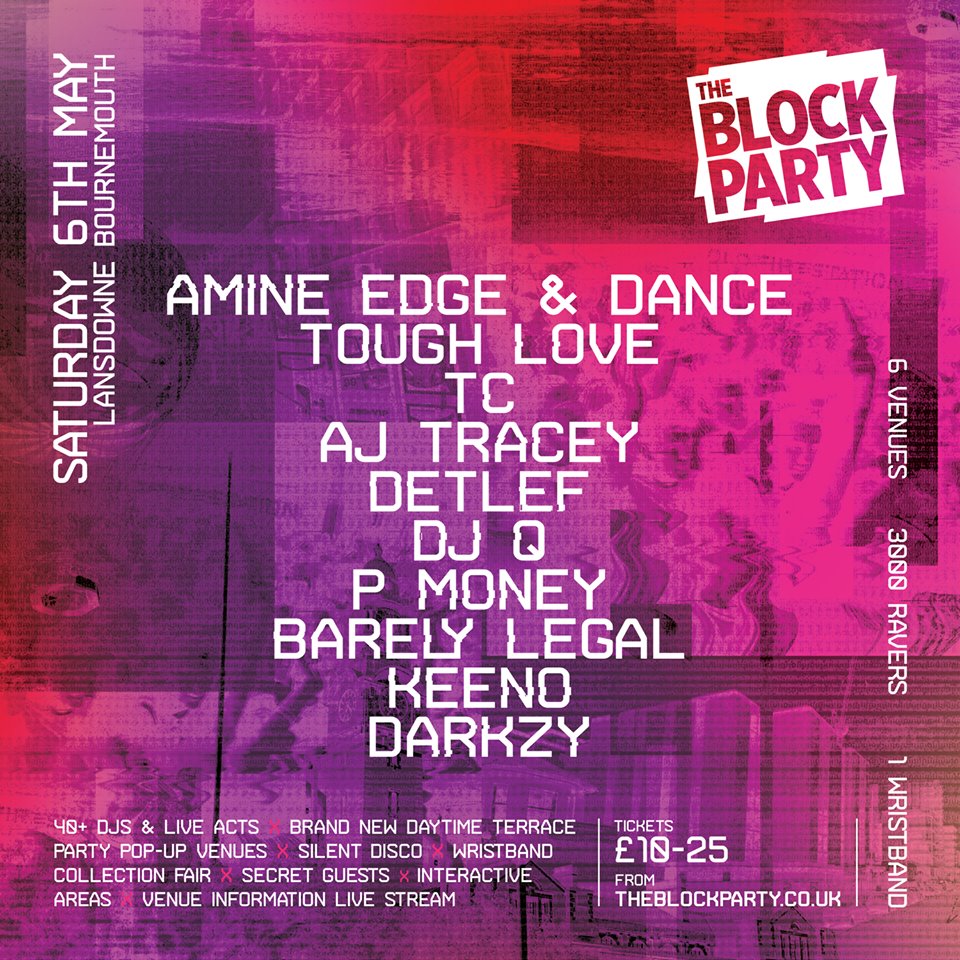 You could probably get away with going to this one and still scrape the grades you need, but should ask yourself; is it really worth all the stress and panic?

I’m not telling you what to do, but shouldn’t you be revising like everyone else? Unlucky.

The UK’s most original and biggest Gin Festival has returned with over 100 new and exclusive flavors of gin for you to try and cocktail masterclasses on offer. Gin lovers would be right in their element. 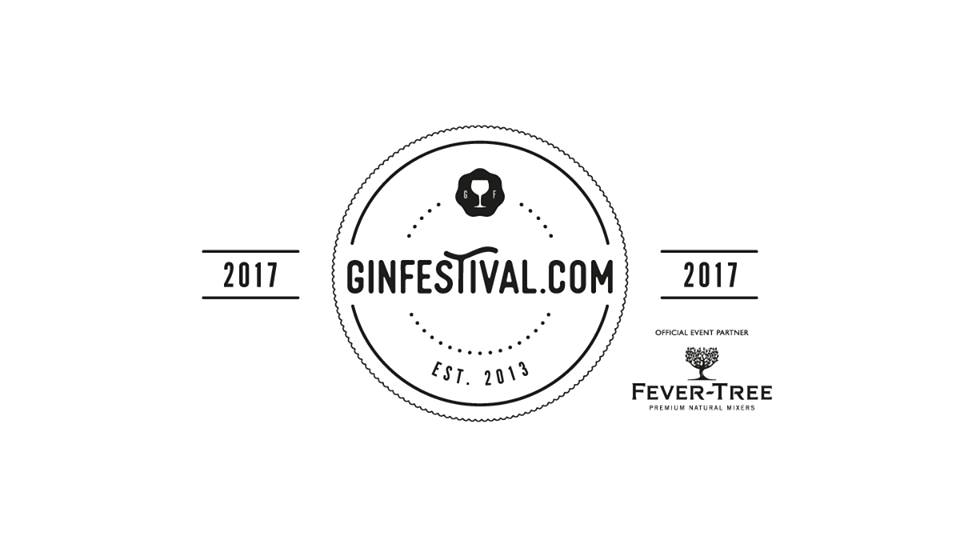 However, you can’t go, you have exams. Yep that’s right, sit back down at your desk and keep on dreaming.

Say goodbye to your beloved Guilty nights out at Cameo as they will become a distant memory for a little while as the exam period is looming. Yep, no Cameo for three weeks or so, how is anyone going to survive?

Oh and just to remind you, you also can’t attend Cameo’s ‘Retreated’ or ‘Big Night Out Tour’ beginning this weekend either. You must revise for those exams, my friends.

Hailed as the sporting Glastonbury, this could possibly be the saddest of them all. The biggest sporting and music festival in the country, with over 30,000 people attending, Bournemouth 7s is one hell of a party.

That line up tho

But guess what? You can’t go. You have exams remember?

Somewhere in amongst the blurred days of May, there is another bank holiday weekend. Just like the few we just had, but this time you won’t even notice it happening. Revising Shakespeare is as dull on a bank holiday as he is on any other day.

So basically there are lots of fun things coming up in Bournemouth but students with exams can’t join in with any of it and instead have to sit at their desks crying into their textbooks.