Everyone was kicked out

The police had to step in at Lost Paradise Bar last night, as things at their Lost Monday event got out of hand.

The club turned into a ‘mass brawl’ as fights broke out, causing the venue to shut up shop early and kick out club goers.

Posted by The Tab Bournemouth on Tuesday, April 4, 2017

The Tab spoke to one student who was there last night. She said: “It was awful. It all started at around 2am. There was one small fight and a few other people got involved before this was taken outside.

“There was then another fight which seemed to trigger everything. Everyone was fighting and the lights were turned on. What I saw was completely indescribable.

“Then nobody could get out, nothing was moving by the doors as people tried to leave. I got outside and there were police everywhere. I saw one boy being pinned down on the pavement.

“There had been a weird vibe all night, they’d reached capacity and had double booked the table me and my friends were meant to be on.” 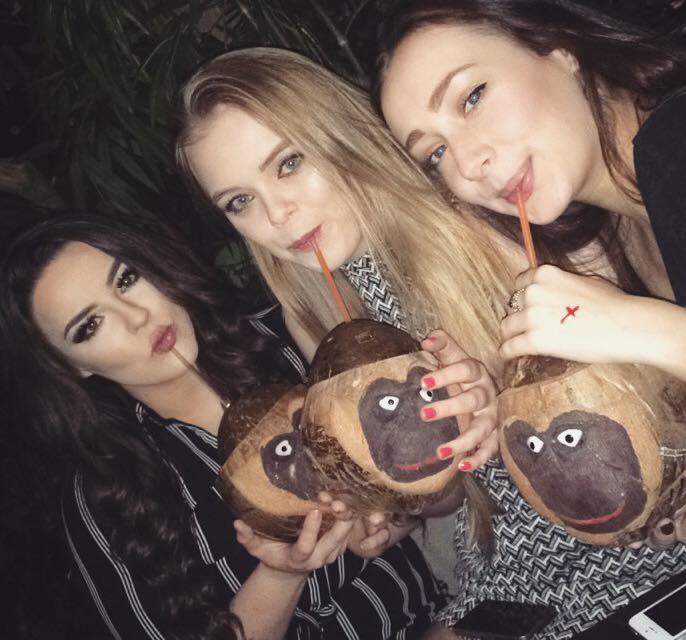 Lost is popular for its VIP and table packages

Another witness said: “A mini fight broke out which the bouncers calmed down, then someone threw a glass which smashed and caused everyone to start fighting again. The bouncers were very outnumbered. But apparently nobody has been hurt. ”

The Tab contacted Lost Paradise Bar, they said: “Two 2nd year students decided to misbehave and were forceably removed from the club. Thankfully there were no injuries and nothing escalated.

“We contacted the police and local authorities at the time and we will be contacting the university with hope to get the people to blame banned from venues across Bournemouth.

“We don’t stand for, nor expect that sort of behaviour and we pride ourselves on being the safest venue in Bournemouth.

“We have a strong policy surrounding this and we do not condone what happened.”