There was a stationary shop next door to the exam hall

So… It’s happened again. Bournemouth Uni students have been left waiting in an exam room, with no exam.

This time it was a Politics retake exam with about 20 people sitting it. After an hour of waiting, the students were told the exam would be cancelled as there was no paper to print the exam on. Come on Bournemouth, didn’t you learn from your mistake during the Finance and Business exam?! 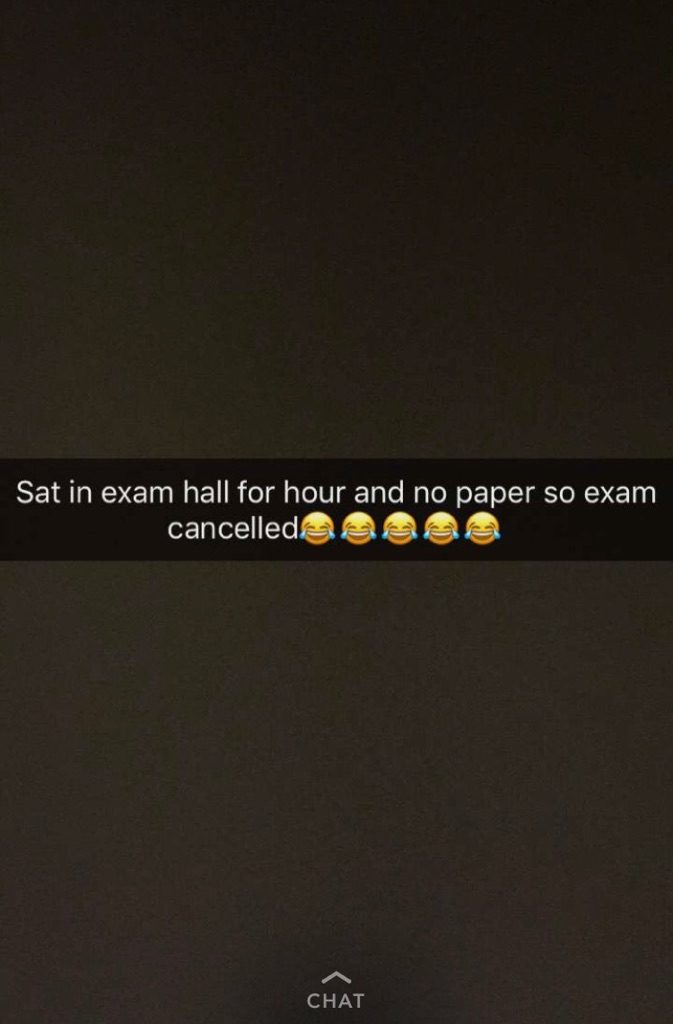 One of the students retaking the exam said there “should really have been some forewarning”.

He “didn’t stick around” to see what the outcome was and went straight to Dylan’s to celebrate the fact that his exams should have been finished. After revising all week and being in uni until late last night you can imagine how annoying it would be to have your exam cancelled. He now has “no idea” when his exam will actually take place.