Just last Thursday (12th), a 30-year-old female living in Student Village died after a chemical incident in her flat.

The woman was from Norton Fitzwarren near Taunton, Somerset.

The circumstances surrounding the incident are still not completely clear as the coroner is yet to complete a post mortem to establish more about the cause of death. 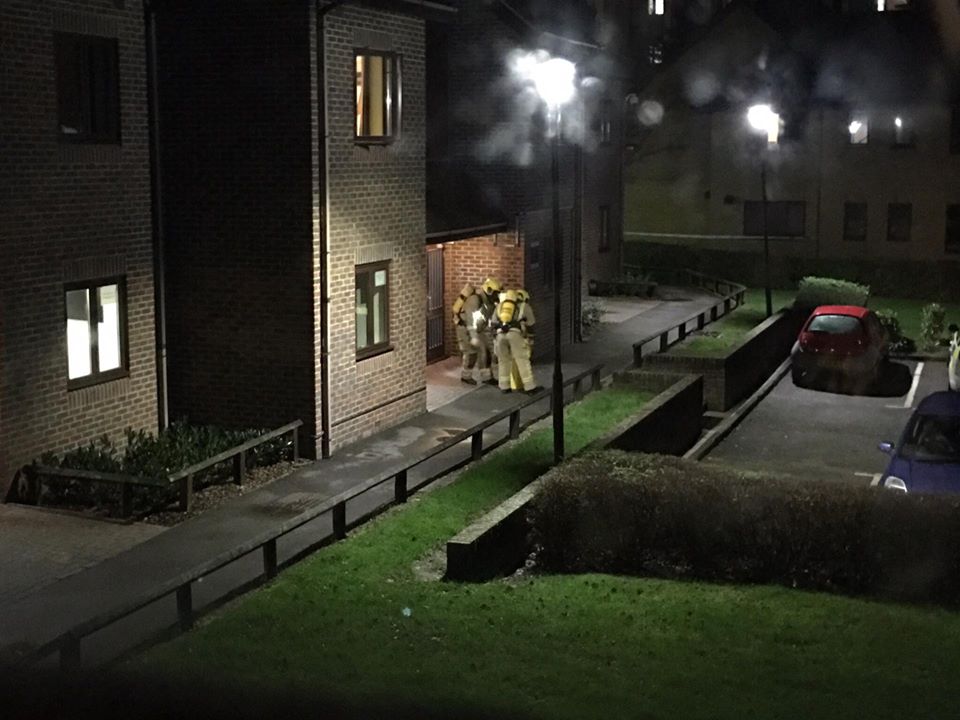 We do know that fire crews removed the chemicals in a yellow disposal bin and evacuated the near by houses and flats as a precautionary measure.

Everyone was back in their accommodation around an hour later.

There had been rumours of an explosion, but students living nearby have said that they heard nothing. 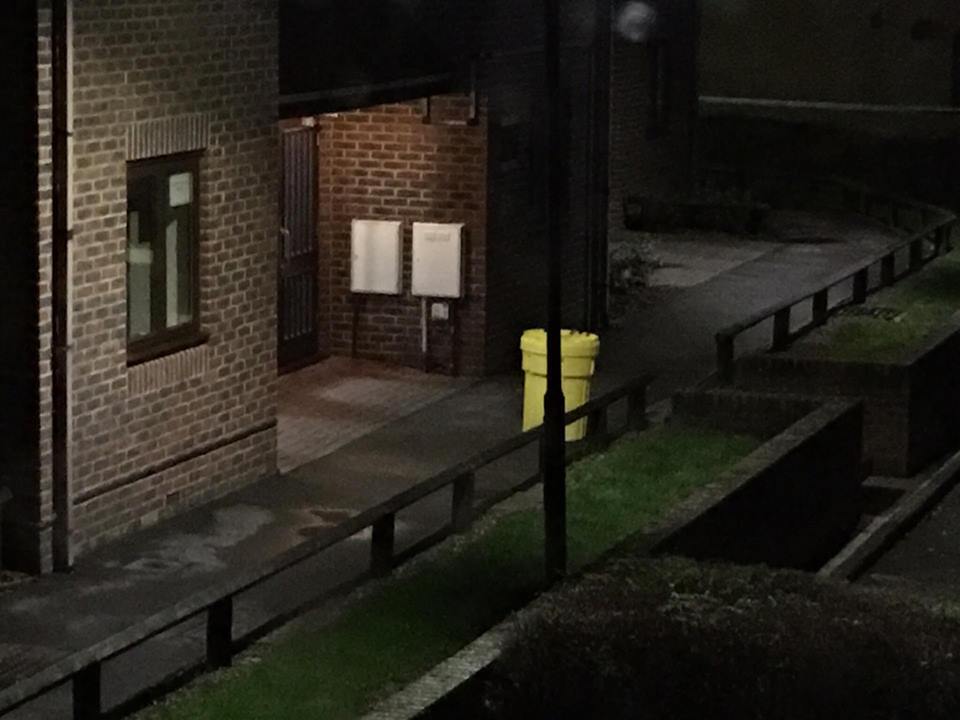 The Tab spoke to Leon, a student living in the village who said: “I came back and a quad with the common room was cordoned off.

“A policewoman told me there may be potential for a chemical explosion.”

Near by houses were evacuated to the Chaplaincy building on campus. 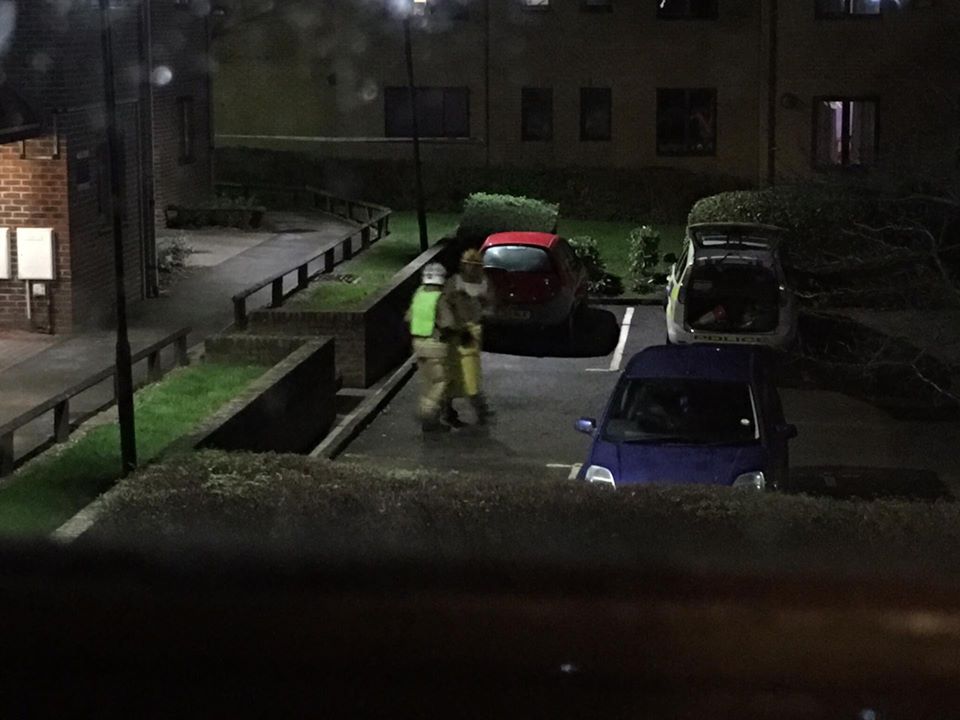 Leon continues: “I believe it was handled pretty well, no one else seemed to be physically affected.

“The uni were nice enough to provide a statement saying that there are people at the uni to talk to if the incident has affected us.”

If you feel you have been affected please contact the university direct or visit Bournemouth University student wellbeing.