‘Our house was cordoned in, we had no idea what was going on’

Dorset Police have confirmed the death of a 30-year-old woman in Bournemouth’s Student Village last night, due to a ‘chemical incident’.

The area of accommodation, directly next to the University’s Talbot campus, was evacuated at around 10:30pm last night after dangerous chemicals were found in one of the flats.

Police and fire fighters attended the scene in the late hours of the evening. Students in the area were evacuated due to the risk of an explosion.

Harry Curtis, a first year Journalism student living in the village, told The Tab: “We looked out our window and saw our house was being partially cordoned in. We had no idea what was going on, it was quite scary. 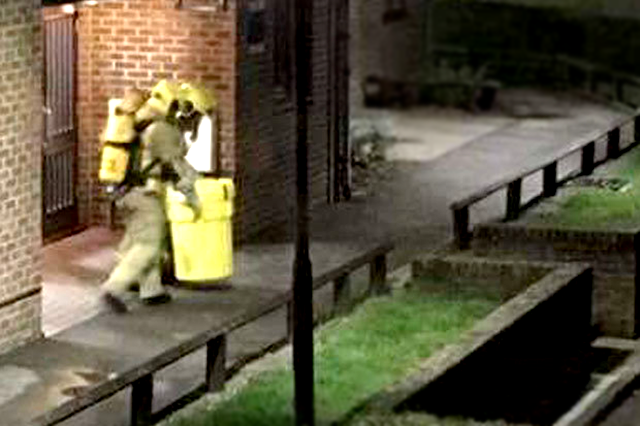 Harry added: “We heard about a ‘chemical incident’ first from a friend who went to go and talk to some police officers.

“There were lots of people in gas masks going in and out of the building.”

The 30-year-old female’s body was removed from the flat in the early hours of this morning in a private ambulance. According to reports, she died at 8:09pm and it is thought she was a mature student at BU.

Witnesses said people wearing biohazard suits and masks were entering and exiting the building with a large yellow bucket, emptying its contents outside. 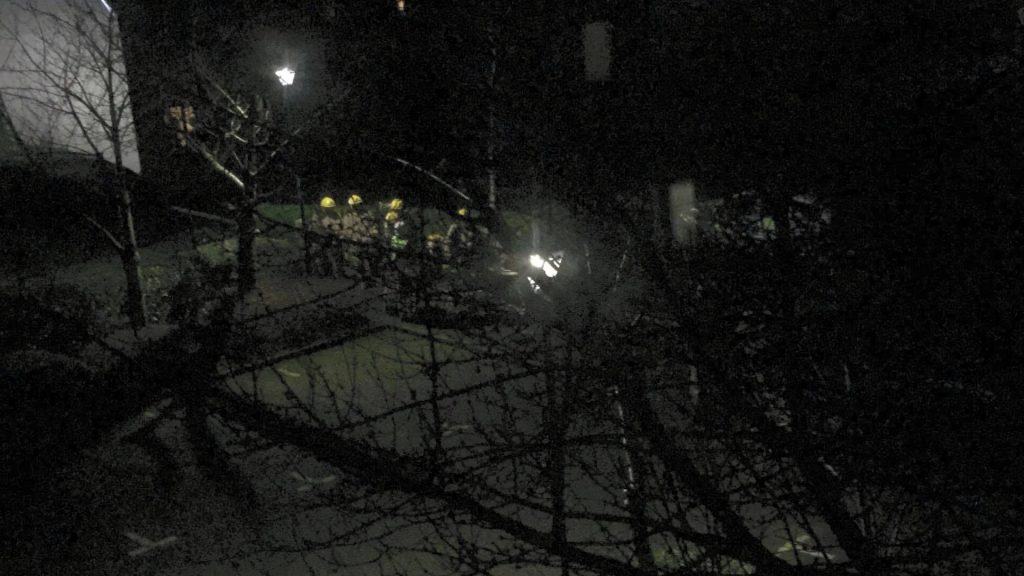 Rumours began circulating around the Student Village, as police tape was put up around the common room.

A spokesman said: “Dorset police was informed of a death at Gillett road in Poole.

“It was also reported that the property contained chemical substances.

“Dorset Police officers together with Dorset fire and rescue services entered the address as a precaution. Residents of the premises were evacuated while the substances were removed.” 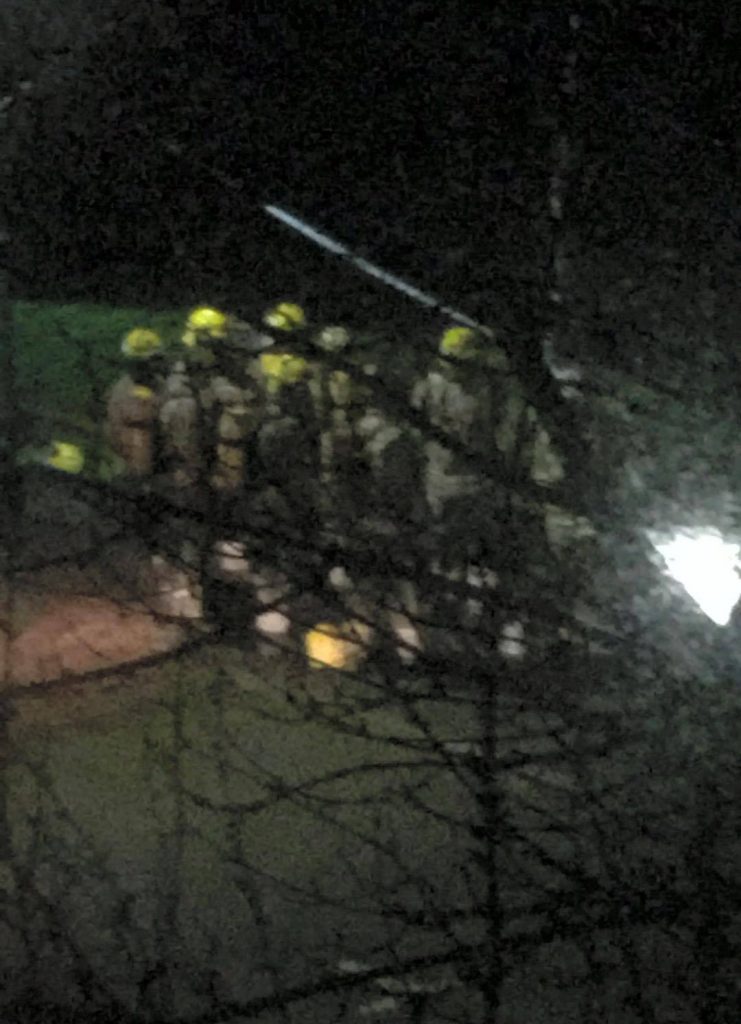 Bournemouth University have released a statement:”We were made aware of an incident on Thursday evening on our Talbot Campus and can confirm the death of one student, whose next of kin are being informed, with our thoughts and support extended to them,” the statement read.

“Emergency services responded and we are actively working with the police on this matter and making support available for any student who has been affected.”

The University stressed that it was an “isolated” incident and there is no risk to staff and students on campus today.

The death is not being treated as suspicious and next of kin have been informed.