Gawping first years took photos and videos of a fresher who committed suicide by jumping from the 10th floor of the building after a difficult break-up.

Paul Millgate, a Psychology first year, jumped from the kitchen window of his flat in Lyme Regis House, in April last year. 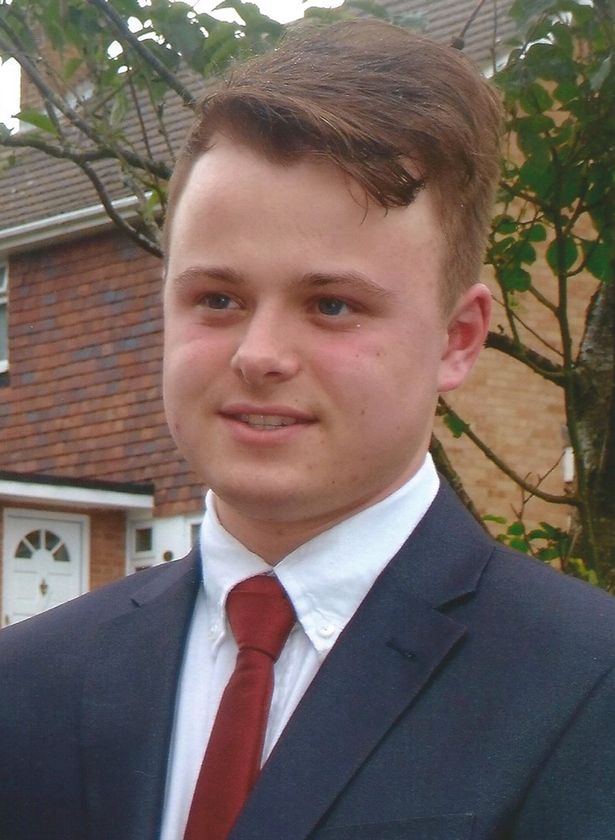 Paul Millgate left notes addressed to his parents and ex-girlfriend

The 100ft fall killed the 20-year old from Crowborough, East Sussex instantly and he was pronounced dead at the scene, where PC Emily Rowberry said she could see students taking pictures and video from the surrounding windows.

She said: “The location was very prominent. I was concerned for the onlookers’ wellbeing and the casualty’s dignity.

“I could see a lot of people were watching from their windows.

“I shouted for people to move away from the windows and close their curtains. I was shocked to see cameras flashing as people then took pictures and video.

“I was worried pictures might appear on social media before we had time to inform the family so I shouted again for people to go inside.”

Mr Millgate was dejected after his break-up with his girlfriend, Aleasha Isted, who spoke at an inquest into the death last week.

She said: “The weekend before he died I told him I didn’t want a relationship, I wanted to focus on my exams.

“We were both upset, he said something like ‘my life isn’t worth living’ and he had said before ‘if we ever break up I will kill myself’, but I thought it was just words.”

Coroner Mr Sheriff Payne said: “He was upset about the end of his relationship and it’s clear he had difficulty accepting it.

“No one actually perceived that he was planning to end his life. He made no declaration to his housemates and his family had been in contact with him and they did not have any serious concerns for his welfare.

“He left letters to Aleasha and his parents in a prominent position and the note to his mother and father is very much a goodbye note.

“It is quite clear from that he was intending to take his own life.

“This could never have been a cry for help. He must have realised there was only one result and that would have been his death.”

Mr Payne recorded a suicide verdict at the inquest.

If you need to speak to someone, the Samaritans are available 24/7, 365 days a year – 08457 90 90 90. Bournemouth University has a counselling service available; see their website here.