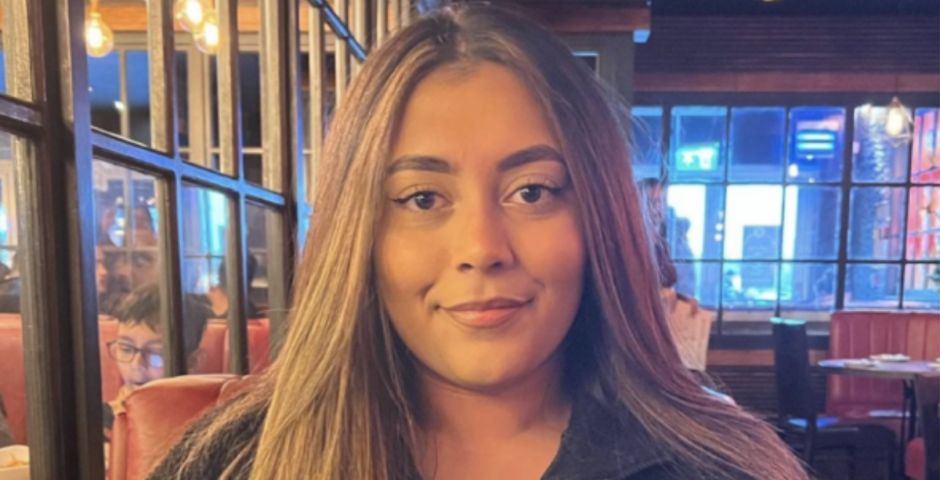 A Birmingham student has spoken out after she and her friend were harassed and physically assaulted by two men outside their city centre accommodation.

Kaz, who is currently in first year at Birmingham City University studying nursing, told The Birmingham Tab how she was head-butted by one of the men.

She says this caused her nose to bleed for 30 minutes non-stop and it resulted in a six-hour A&E trip. 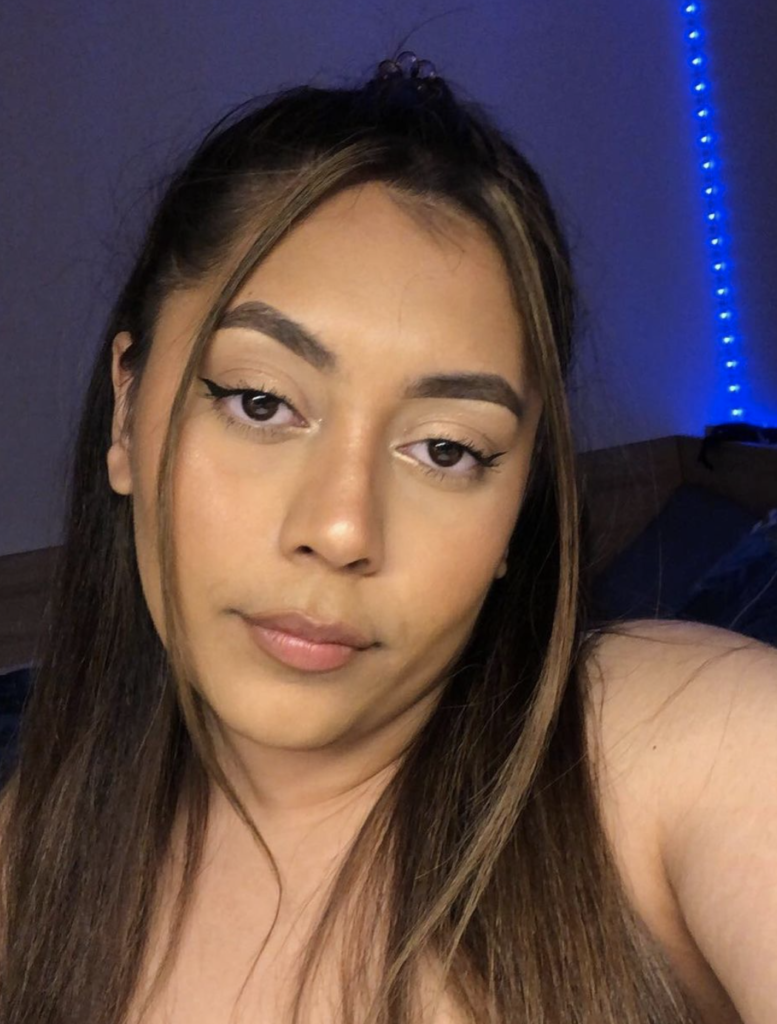 At around 4:30am on June 3rd, Kaz and her friend were outside their city centre accommodation, right by Fiveways, when two men approached them and began to “catcall” them.

Kaz told The Birmingham Tab they were saying things such as “come back here”, “who do you think you are” and “don’t get brave again” after Kaz and her friend had asked the two men to leave them alone.

After making these comments the men began getting closer, and Kaz says they ended up backing she and her friend against the doors to their accommodation.

Kaz and her friend continued to ask these men to leave them alone as they felt uncomfortable and unsafe. Kaz says after this one of the men head-butted her. This caused her nose to bleed non-stop for 30 minutes, she says. 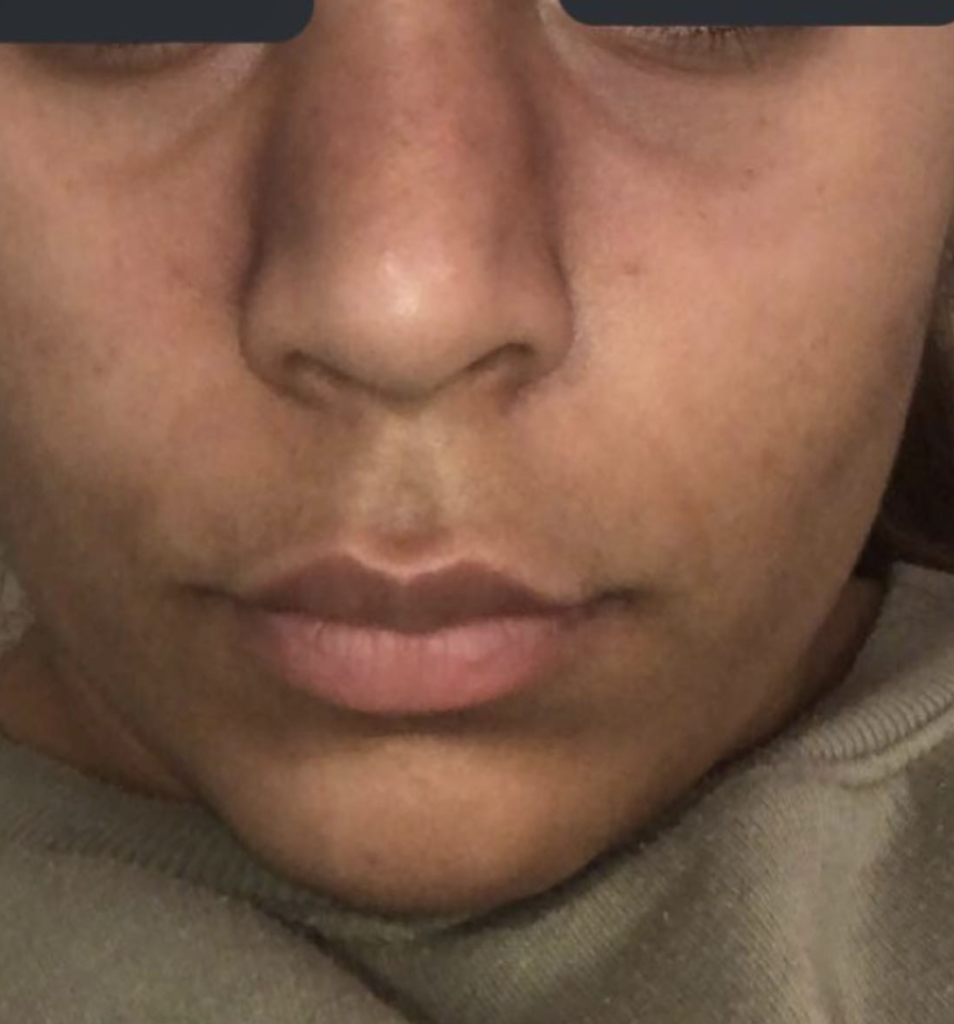 Kaz had friends take her to A&E where she had to wait for six hours and ended up with a very swollen and bruised nose.

Kaz told The Birmingham Tab that the situation made her feel as though she “wasn’t allowed to live [her] life as a female” and also made her feel “useless”.

Kaz tried to ease the situation and tell her friend she was fine, but the blood from her nose clearly said different. Kaz told us how her friend was saying “it’s not fine, men shouldn’t be hitting women”. 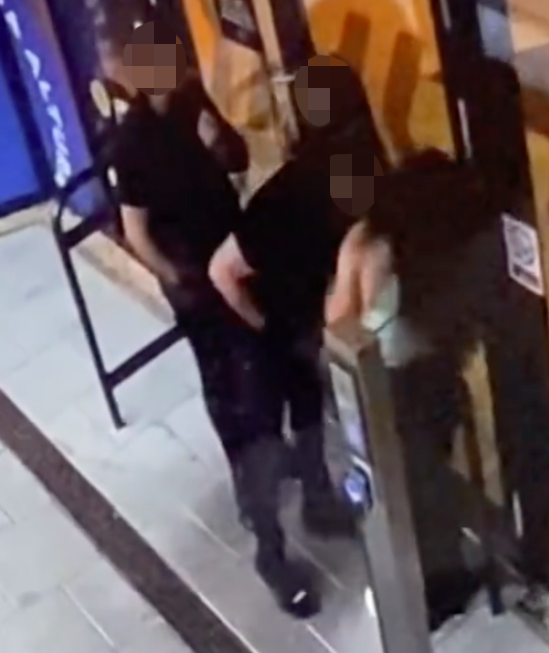 CCTV Kaz was able to obtain

Kaz told The Birmingham Tab she hopes sharing her experience will “encourage others to share their story”, and to “raise general awareness about physical assault on women”.

Kaz also told us how the whole situation has left her “traumatised” because she knows it is going to “be an ongoing issue to many other girls, and it’s not okay and nor should it be happening”. 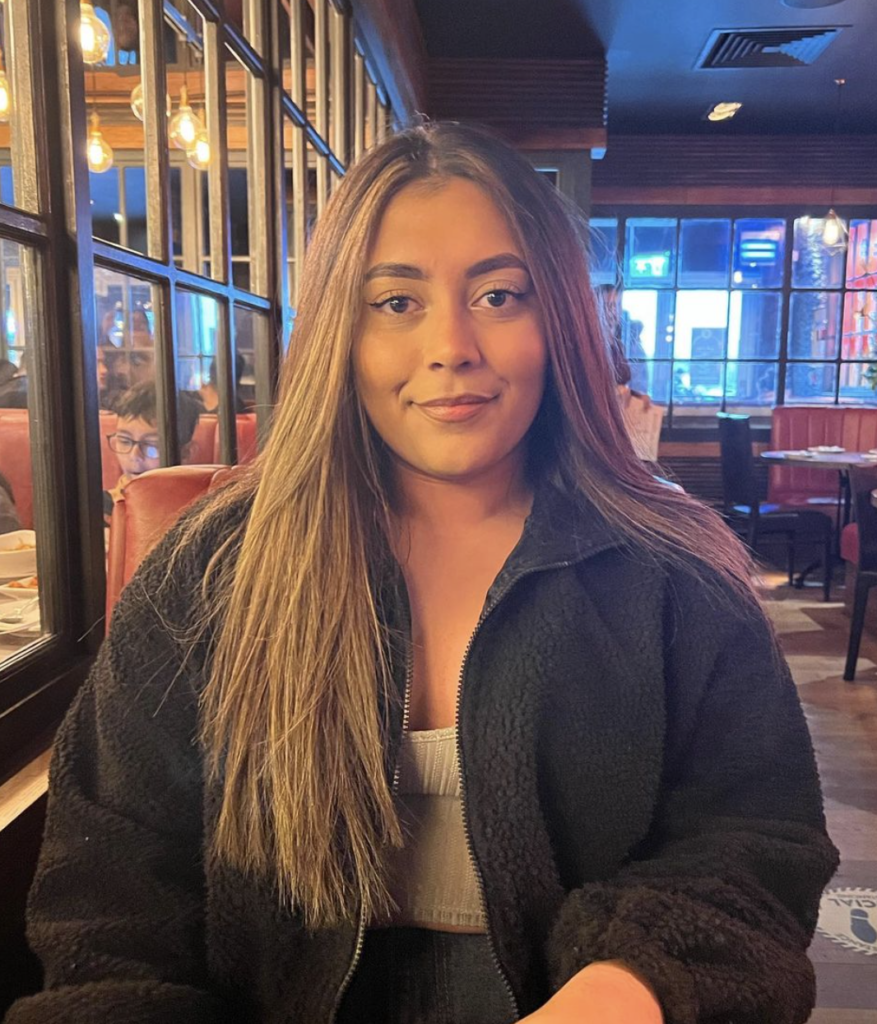 Kaz has filed a police report about the incident. The West Midlands Police told The Birmingham Tab: “We’re supporting a woman after she was assaulted on Bath Row, Five Ways, around 4.30pm on Friday (3 June).

“The 19-year-old woman was followed by two unknown men, threatened and then headbutted by one of the men.

“We’re in the process of reviewing CCTV. No arrests have been made at this stage.

“If you have any information that could help please get in touch via Live Chat at west-midlands.police.uk, quoting investigation number 20/523800/22.”

• Joseph Derbisz died after ‘fall in suspected accident’ after a night out, inquest hears

• A girls only club night is coming to Birmingham

• ‘We are overwhelmed’: Joseph Derbisz Memorial raises nearly £10,000 of donations in three days