Another cannabis farm has been discovered in Selly Oak after fire fighters arrived to put out a fire that broke out on Saturday morning.

At 6:49am on Saturday morning the alarms of a property on Dawlish Road were sounding, and the West Midlands Fire Service soon arrived at the property. The fire service used force to break into the property, and it became evident the property had been used as a cannabis farm.

West Midlands Police told The Birmingham Tab that there were “no reported injuries.” 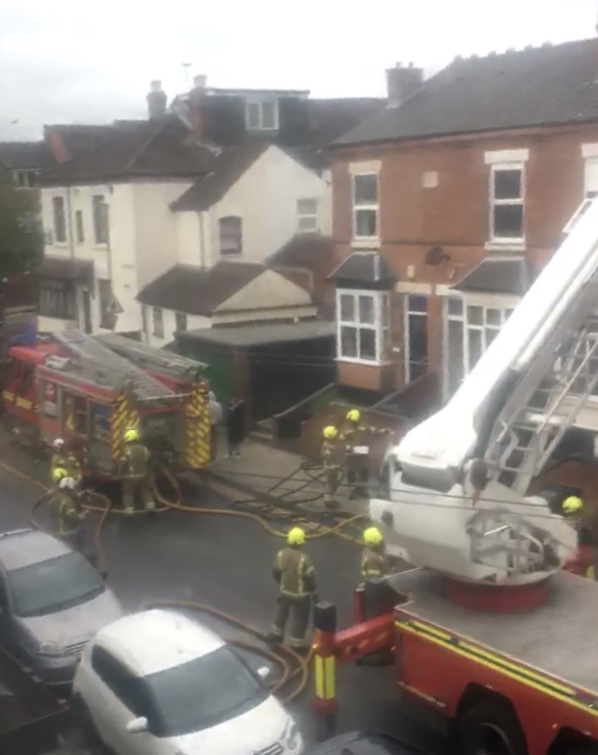 Scenes from outside the cannabis farm

A spokesperson from West Midlands Police continued to say, “we were called by fire colleagues after a cannabis factory was discovered at a property that was on fire in Dawlish Road, Selly Oak, shortly before 8am today.”

West Midlands Fire Service tweeted images from the aftermath of the fire.

Lydia* a witness at the scene told The Birmingham Tab “I saw around eight firemen attempting to break down the door of the property, they were saying that they needed to get the door down now. I heard the firemen speak to a passersby urging them to keep their distance and move away.”

Lydia continued to say “soon after firefighters entered, the smoke had cleared, and not long after five firetrucks had made it to the scene, police cars and vans arrived and cornered off that section of Dawlish Road.” 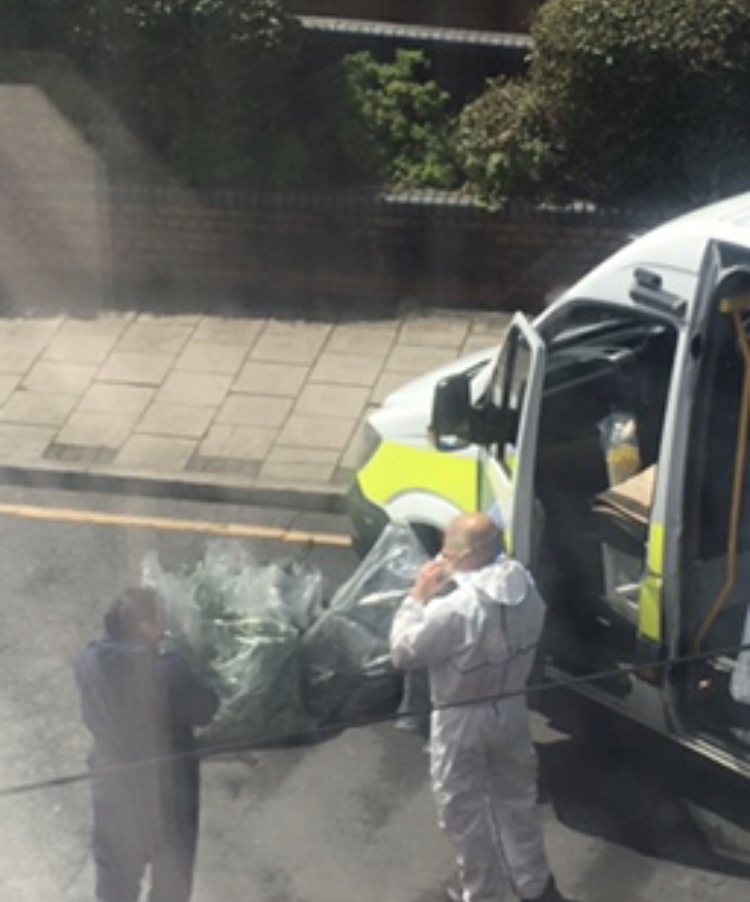 Scenes outside the cannabis farm

She also said “the firemen stayed at the property until approximately 1pm and they cleared out the burnt debris from the property and soon were met with police in forensic suits who entered the property with clear plastic bags. They left the property carrying bags full of cannabis; some of which were burnt and some not.”

*Some names have been changed to protect the privacy of the individuals.