The event will live be on 6 June

Many students were left disappointed back in March when Valefest, Europe’s largest student-run festival, was suddenly cancelled due to coronavirus.

But a little thing like a pandemic can’t put a stop to everything, and UoB students will be happy to find out that the event is going ahead virtually on 6 June.

So grab your festival gear, schedule that Zoom call and get ready to pretend that you’re grooving away on the Vale!

🔈 Have you been missing ValeFest? 🔈 🧡 VALEFEST GOES VIRTUAL 🧡 On Saturday 6th of June we may not be able to bring you the festival but that we would like have liked but we are bringing you … a full day of live streamed music, artists, and acts to bring ValeFest to you 🎉🥳 This is going to be the Europe’s largest student run VIRTUAL festival and we are giving it our all to bring you the celebration you deserve 🙌🏼 Oh and did we mention it’s all for our wonderful charities too? 😍 Stick it in your calendar right now ⬇️ Watch this space for some epic line up announcements 👀 you won’t want to miss it 😱 #ValeFestGoesVirtual #VirtualFestival #lockdownfestival #lockdownwontstopus #StaySafeNotSilent #musicfromhome #livefromyourlounge #livemusic #studentrun #bystudentsforstudents

e charity-based festival is organised by students at the university and has been running since 2005 to raise money and bring students together after the exam season. The charities for this year’s event are Just Like US and RSVP and the festival will be available to watch from 12pm on the ValeFest Facebook Page .

The Birmingham Tab, can exclusively reveal that the acts confirmed so far are DJ Lev, Kioko, Jack Cattell and Genevieve Miles. More announcements for other acts will be following on the ValeFest’s social media.

The Birmingham Tab spoke to George Westwood, Chair of Valefest, about the upcoming virtual event. “We recognise that it’s the biggest celebration in the University of Birmingham calendar, and given the current circumstances of the world, we wanted to give students a reason to still be able to party – whilst raising vital funds for our charities, Just Like Us and RSVP.” 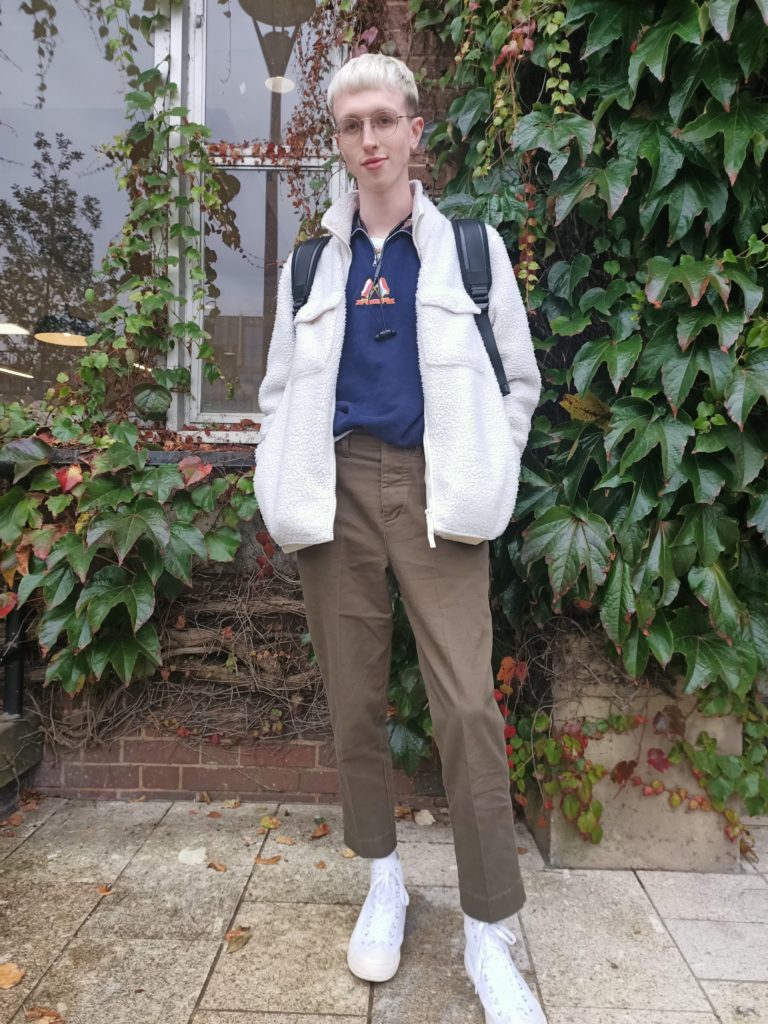 George continued “the stream will be a full day event kicking off at 12pm and will have lots of goodies for viewers throughout the day. We’ll be interviewing our guests and have live music from artists who would have been performing at ValeFest 2020. There’ll also be other fun stuff such as quizzes, cooking demos, performances from dance and drama societies.”

George, also highlighted that the money raised during the day will go towards this year’s two charities “you’ll also be able to get your hands on some exclusive ValeFest 2020 merchandise with all funds raised from the day going to our charities.”