Many UoB students left their year abroad placements earlier than planned, in order to return home due to the COVID-19 pandemic.

Upon arriving back to the UK, students have struggled to cope with the time differences, making university work difficult to handle. And with the University of Birmingham setting ‘bridging’ coursework alongside their host university’s exams, students have been confused and frustrated.

Indeed, students were informed that this bridging coursework would allow them to proceed to next year, but many had already completed exams at their host university by this point, feeling as though their year of work had been “devalued.”

“I had to make an uninformed decision to stop my year abroad work.”

Speaking to The Birmingham Tab, Louise Trott, a Psychology student in Arizona, revealed that it took her over a week to get home. “By the time UOB recommended we left, there were very few options left for getting out the country that didn’t pass through NYC, which I wanted to avoid because it was an epicentre.”

“I had to make an uninformed decision to stop my year abroad work because I couldn’t carry on doing zoom calls at 2am and complete the UoB’s bridging coursework – which at the time I was unclear of what it would be.” 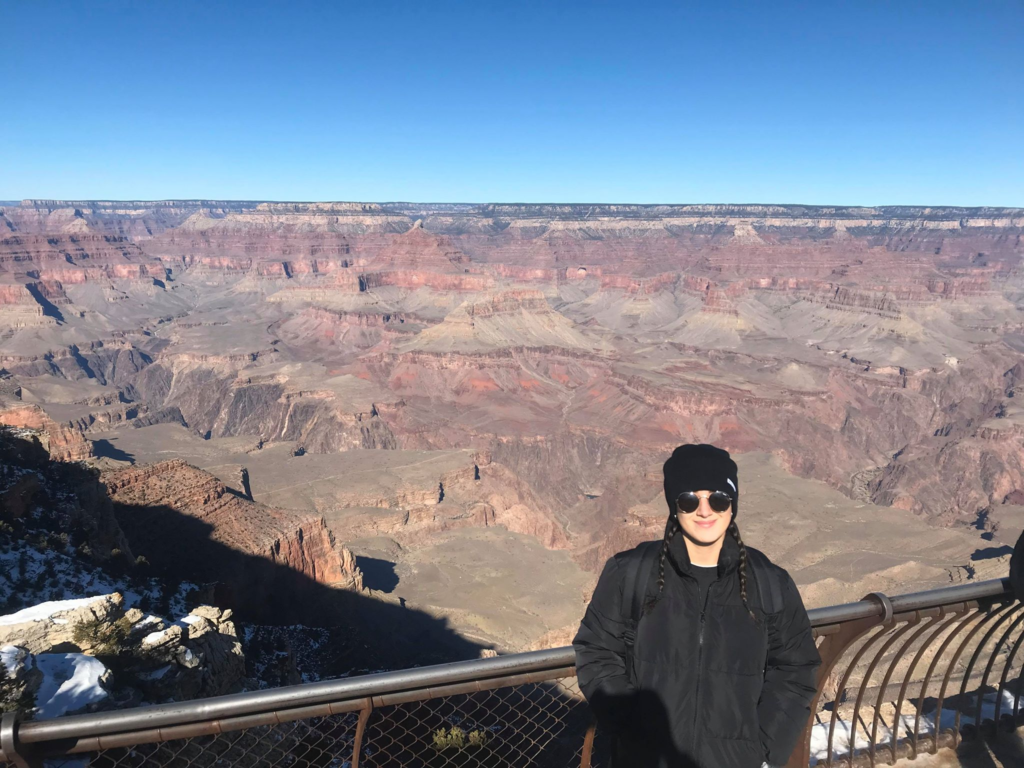 An email was sent to students on a year abroad on 27 April outlining the bridging coursework required for students to progress onto next year.

For Julie* , this left her frustrated at the lack of communication.”I had already completed all my uni work and exams abroad when the UoB said we didn’t need to bother anymore, and then set their own coursework.”

The Birmingham Tab also spoke to Sally* about the additional coursework. “This bridging coursework is set by UoB so is based on what they’ve taught, but obviously that’s not necessarily what I’ve done this year.”

They continued “I’m essentially being penalised for going abroad and completing all of my work. It was also really disappointing to learn as a student who was on the A2B [Access to Birmingham] scheme… no reimbursement for flights or any excess costs due to COVID 19.

Hannah*, studying in Canada, highlighted her frustration also. “Due to Canada being 5 hours behind, I had online exams finishing at 2:00am. After I had finished the academic year, we were told that everyone would have to do bridging coursework and that’s what would allow us to proceed. I’m now feeling like all the work I put in is de-valued by the coursework.” 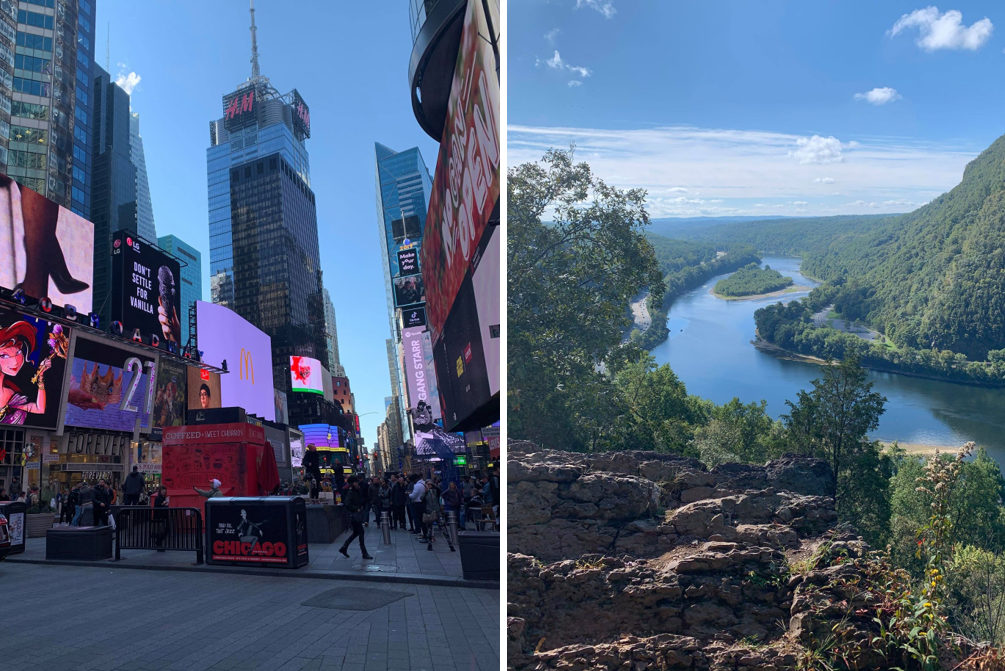 The Birmingham Tab spoke to the university, who denied that this was the case. They revealed that “throughout the COVID-19 global pandemic, the University has been in regular contact with over 600 students. While we recognise and share the disappointment and frustration of students that their year abroad has been disrupted, this is due to circumstances outside of the University’s control.”

A spokesperson from the university continued that “for all students, we have sought to remove undue assessment pressure during very difficult times. Throughout this process, the University has actively supported students with reasonable additional costs.

“Students were also advised that if they were having difficulties continuing their studies in a different time zone that they did not have to continue and complete final assessments.”

*Some names have been changed for the privacy of the individuals.