A University of Birmingham Professor has died after suffering with coronavirus.

Emeritus Professor Peter Sinclair joined the university as a Professor of Economics in 1994, having previously tutored David Cameron at Oxford

Birmingham’s Vice Chancellor, Professor Sir David Eastwood, released a statement of condolence, writing: “In this sadness of his loss we remember how much he gave, and how generously he did it.”

The Vice Chancellor also spoke fondly of his memories of Peter and his contribution to the university. “I remember Peter as someone who was wholeheartedly committed to our university, to making the experience of students better,” said Eastwood

“The record of Peter’s students who went on to great things is remarkable and a remarkable testimony to him as a great teacher.”

Joshua Williams, current President of the Guild at the university released a statement on Facebook “along with the rest of the student community, I’m so saddened to learn of the passing of University of Birmingham’s Prof Peter Sinclair.

“Although I didn’t know him personally, I can see from the hundreds of affectionate student messages what an exceptional academic he was, and what an amazing impact he had on generations of students.” 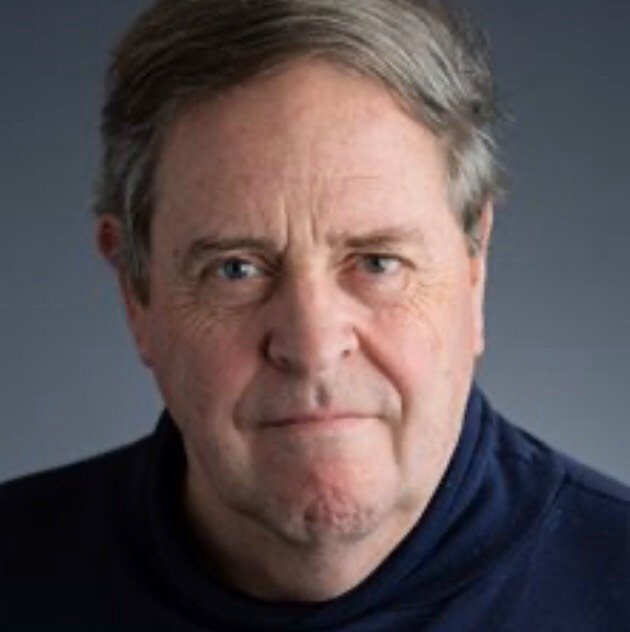 Before this Professor Sinclair was an academic at the university of Oxford. During his time at Oxford he tutored the former Prime Minister David Cameron.

The former Prime Minister tweeted his message of condolence after learning about the Professor’s death, commenting he was “one of the kindest, as well as one of the cleverest people I ever met,  he inspired generations of students.”

Peter Sinclair was one of the kindest, as well as one of the cleverest people I ever met. His enthusiasm for economics and solving problems was extraordinary and he inspired generations of students. Full statement below. https://t.co/yAVjtr7khc pic.twitter.com/Zs0SNTOzQm

Professor Sinclair’s death comes at a time when the UK has reported the largest daily increase of deaths from COVID-19, at 563 in total.