One man was allegedly tasered in front of uni gym.

There has been a high speed police chase through the streets of Selly Oak at approximately midnight Sunday night.

Armed police have been seen roaming the streets, whilst helicopters have circled overhead.

At least five unmarked police cars have been seen on the scene, with witnesses describing the high speed chase “like something out of GTA.” 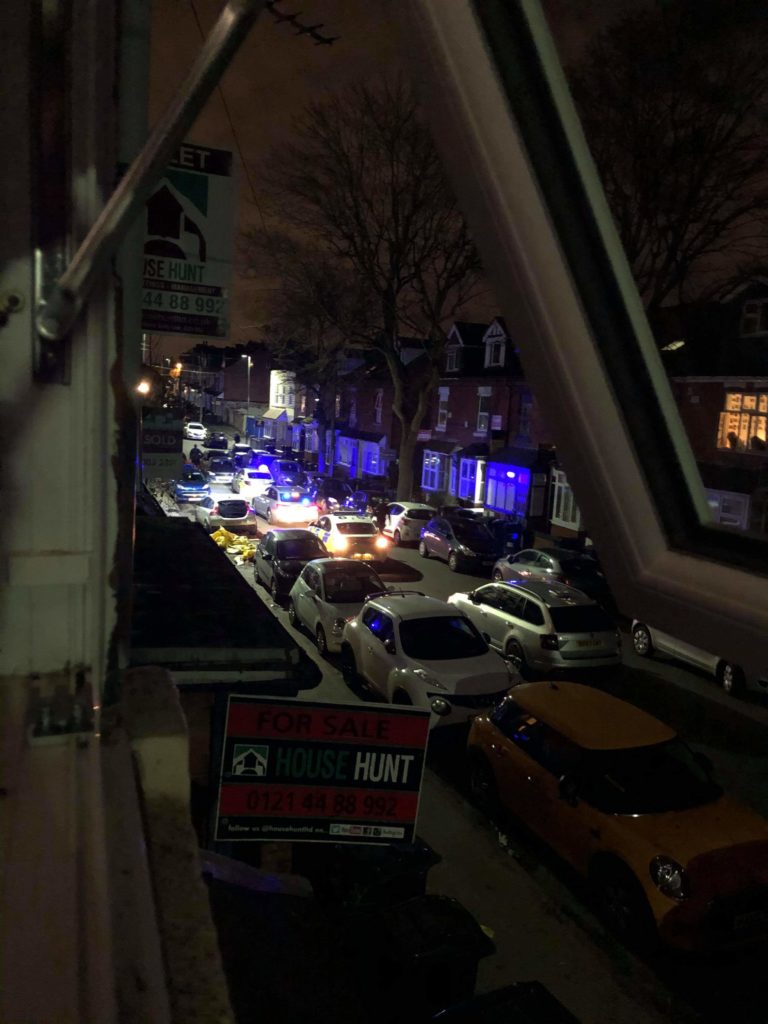 According to eyewitnesses, one man was “tackled to the ground”, and two women were allegedly “arrested” at the scene.  Another male passenger was seen fleeing the supposedly stolen vehicle, running towards Selly Oak station.

Thomas Burton, a local student to the area, told The Birmingham Tab how three unmarked police cars chased a silver vehicle down Hubert Road, whilst two other police cars went to meet “them coming head on.” 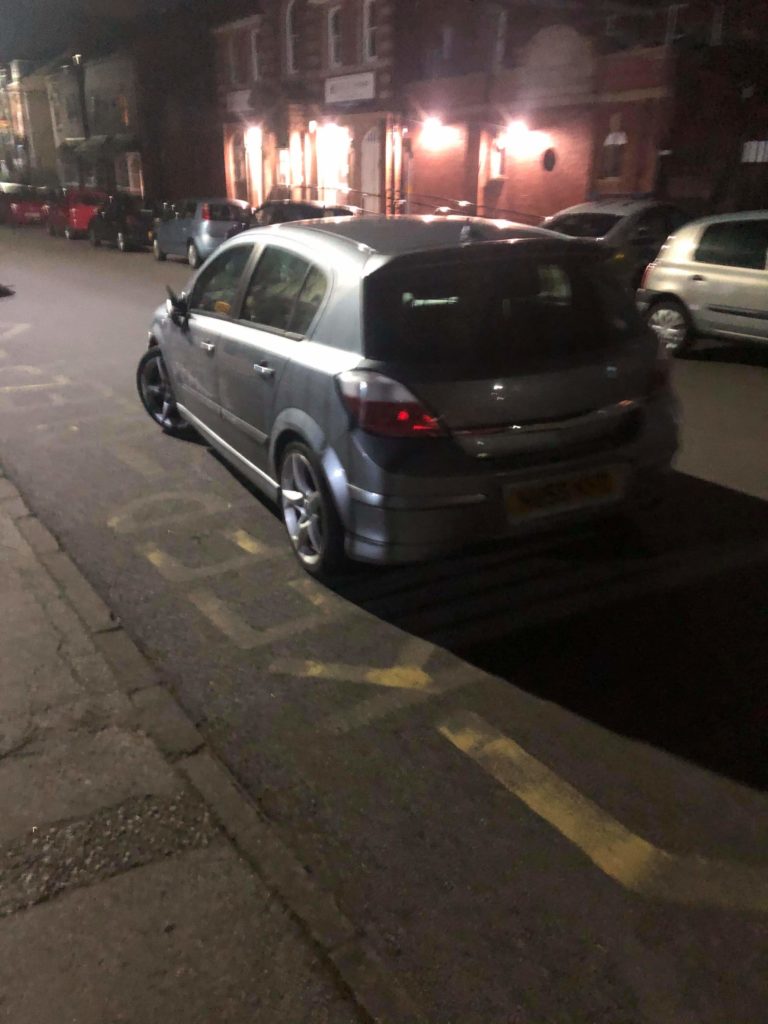 The silver car involved in the chase.

Victoria, another local resident, described how she saw the incident play out from her bedroom window. She told The Birmingham Tab that the silver car raced down Tiverton Road, before a passenger fled the vehicle, and was  tasered “in front of uni gym.”

“I heard loads of sirens coming from the end of Tiverton, and thought it’s just standard Selly really. It was quite exciting, but that’s probably not the best thing to feel in this situation – maybe I don’t have the best survival instinct.

Two women were briefly kept on the scene before allegedly being released, whilst police dogs were seen investigating the silver vehicle. 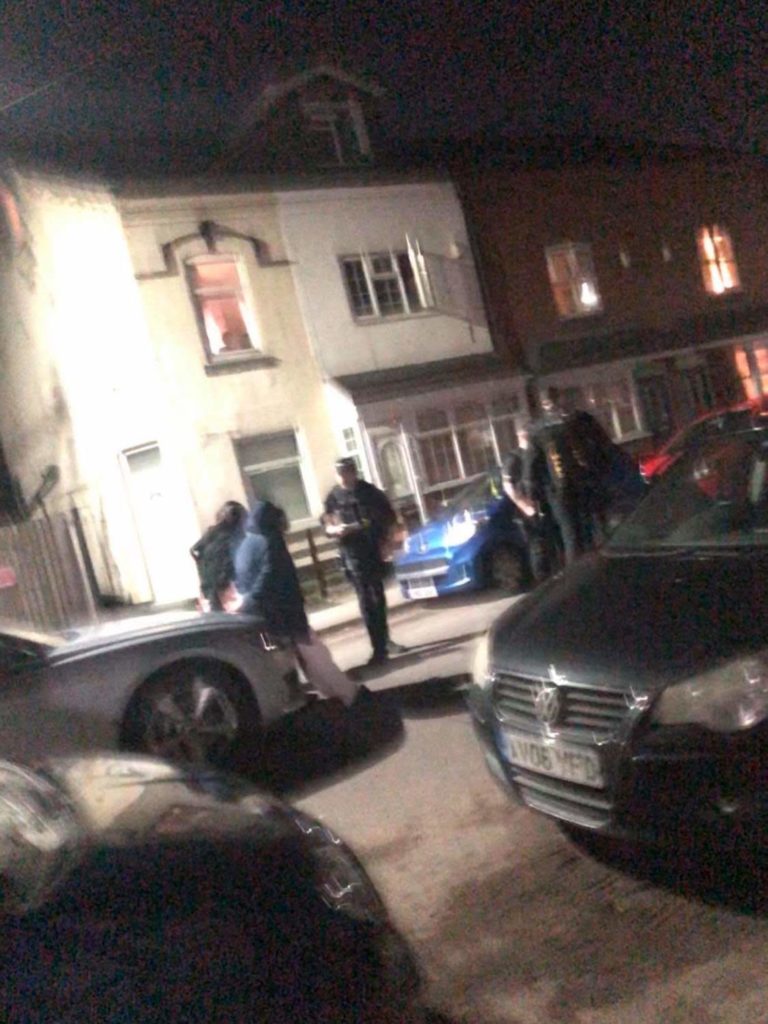 Two women were kept on the scene before allegedly being released.

A student’s car has supposedly been hit and damaged during the high speed chase.

Another eyewitness, who has asked to remain anonymous, told The Birmingham Tab that local gardens were being searched, with weapons allegedly found in the silver vehicle.

Police armed with guns have been seen over Selly Oak, with two helicopters circling the area for at least twenty minutes.