Beijing was the busiest city in the world, now it feels like a ghost town. When I first arrived back in August, I couldn’t believe how crammed it was, with queues for everything from milk tea to spicy tarantulas on a stick, just getting on the metro could take an hour.

And I loved it. Coming from Cornwall it was a bit of a shock, but now it’s hard to imagine living anywhere else. At least it was.

Beijingers are really friendly. I can’t count how many people offered to help in the first few months when I couldn’t speak Chinese, with translations, directions, recommendations. They care about taking care of the details. Surprisingly, my best example of this comes from a policeman. After disembarking the metro, my friend rolled a cigarette. Recognising our lighters had been claimed by metro security, he came over without a word to light it.

As well as genuine kindness and consideration, Beijing will greet you with some of the world’s best food. The Chinese are equal to the Italians with their passion for food. So restaurants and bars being ‘asked’ to close in the first weeks of the virus was a big indicator it was more serious than the government wanted to admit.

When news of the virus first broke, my friends and I didn’t consider it more than the common flu. The surge in face masks didn’t bother us, air pollution inspires them most days, they’re almost a staple of Chinese city culture. Across Asia, they’re worn to prevent germs spreading and they make excellent acne covers.

Then we heard people were dying. The government cancelled the Beijing ‘Temple Fairs’ – Chinese New Year celebrations and people grew despondent, but not enough for the army squadron placed next to the Lama Temple to use their riot shields. Adidas and Apple were still open and we thought this was all temporary.

The next day I received a farewell from a friend, his mother, a Chinese doctor, requested his return to the United States. She believed the scale of the virus was under reported by a factor of 10. A mild panic started to creep in. 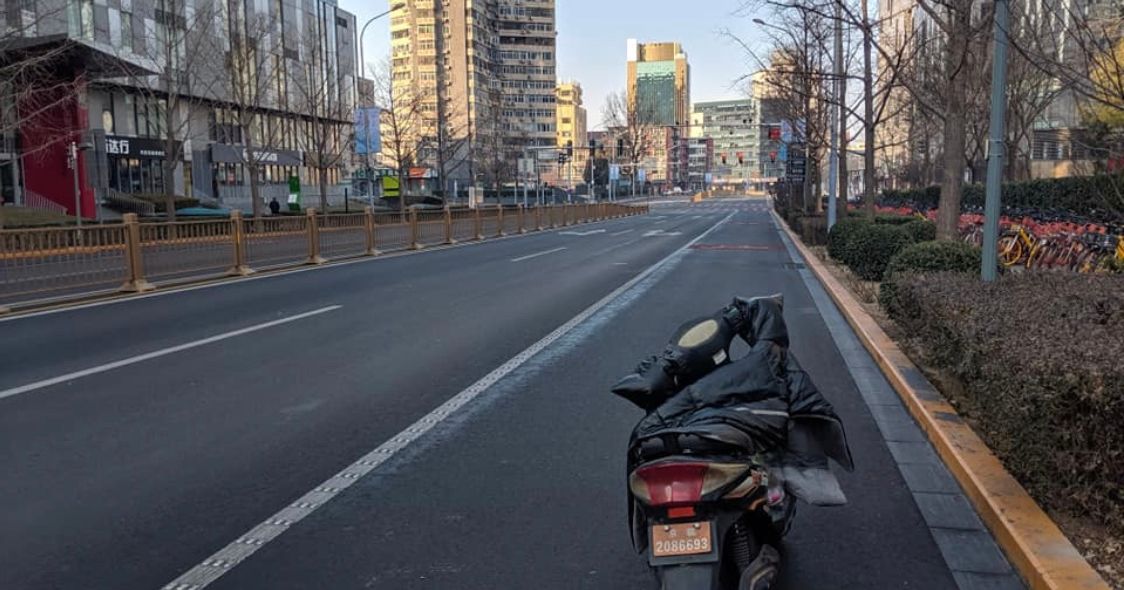 I left the city for Guilin, 1,200 miles south of Beijing, 500 miles from Wuhan, a ‘small’ city of four million, encompassed by rivers and mountains, which I hoped would not be as affected. The day before my arrival the hostel closed. One of the only hotels open, with rooms to rent by the hour, slashed it prices before permanently closing its doors after me two days later, when I scrambled to Shanghai on one of the last internal flights operating.

The situation in Shanghai was even worse, it felt like a post-apocalyptic dystopian nightmare. Walking around the stock exchange in the Central Business district I saw no-one and nothing open. In a city of 24 million, I was the only person on the subway. It was strange standing at traffic lights without any traffic and only security cameras for company. In most Chinese cities, you’re never more than 200 metres from a camera with facial recognition attached to personal ‘social credit’ points, making it even harder to go outside now.

Shanghai isn’t just closed. It’s almost like it was never open. Every hour, cleaners dressed in full neon blue bodysuits complete with masks and goggles spray every concrete crevice with disinfectant. Security guards stop anyone entering public parks, towers or museums. Temperature checking is mandatory in every hotel and airport that remains open and it is now illegal not to wear a mask. With all internal trains and most buses cancelled there was no hope getting back to Beijing. By now WeChat groups were rampant with news of doctors falling ill and many more cases outside of Wuhan.

I booked a Swiss/ Lufthansa air flight to London. The next day it was cancelled and British Airways suspended all flights. That’s when I thought I could be stuck in China for months. 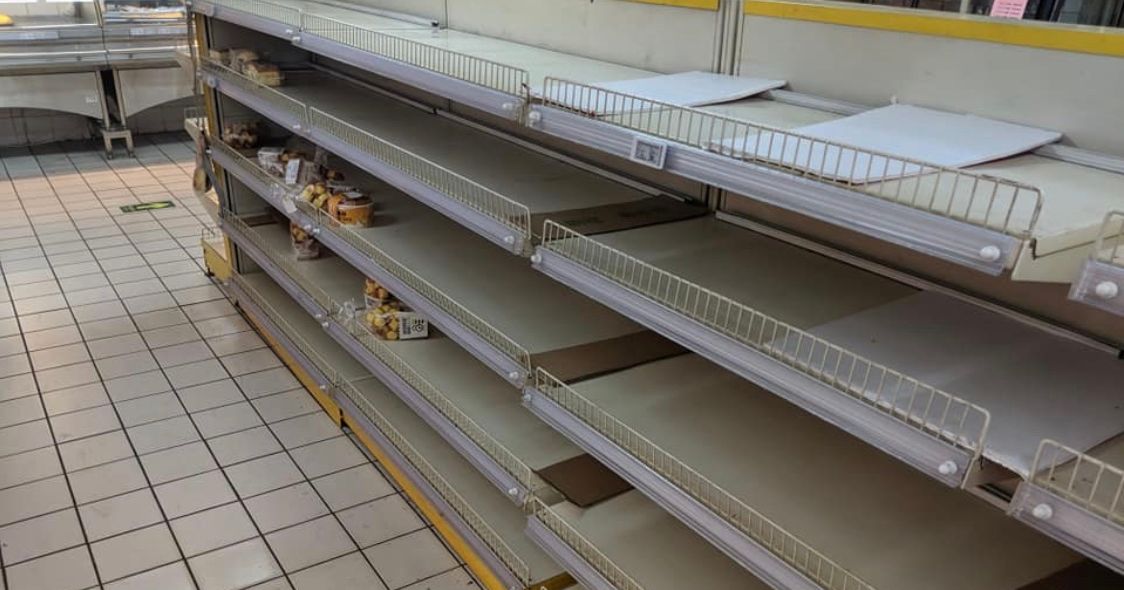 Every death toll, every ‘case’, is a human being. And they’re petrified. Much more than you and me. It’s time we stopped worrying so much about how it might affect us and remember how it is actually affecting them. If you see a Chinese person, ask if their family is ok. They’ll appreciate it more than you think and you might learn the real numbers, and I’m not just talking about a WeChat username.

Watching the BBC news for the first time in five months, I’m grateful I found my flight to Japan with a connection to the UK. When I chose Beijing as my year abroad, I didn’t expect to like it this much. But now the Beijing Culture and Language University has suspended registration for second semester and the University of Birmingham has recalled students from China indefinitely, I’m sad I won’t be returning anytime soon.

Since my return a week ago, I’ve read a lot of mis-information about China. No-one knows just how bad this virus is and it’s definitely going to get worse before it gets better. But let’s get one thing clear, Chinese people themselves are not to blame. Not at all. They’re people.

Thank the year abroad team who kept in regular contact and my dear, lovely friends for their messages of concern and dare I mention, witty comments. To all my Chinese friends “Jiāyóu”, I hope you are well.

This is how to get over your ex at university