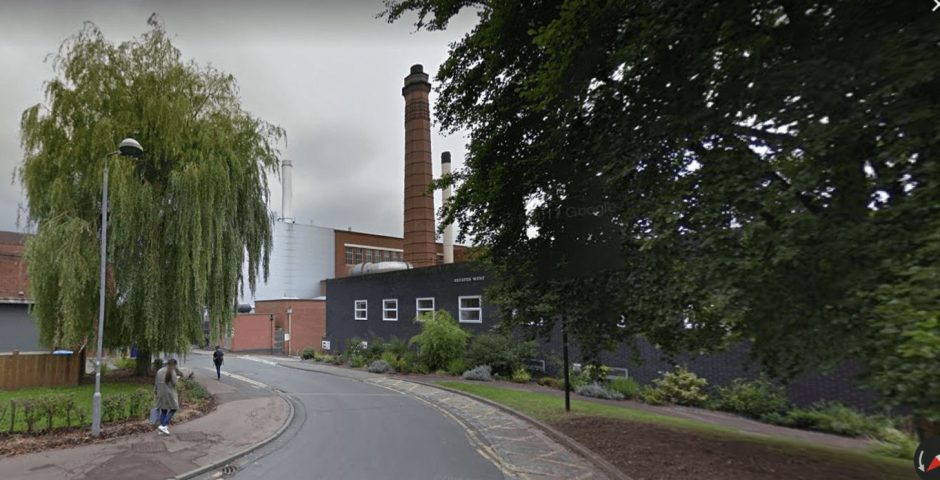 A worker was killed in a building site accident last Tuesday on the University of Birmingham campus.

The incident occurred around 2.25pm on 7 January, with another worker hospitalised with "non-life threatening" injuries.

According to the Birmingham Mail, the disaster occurred in the Civil Engineering Laboratories zone on Terrace Road, on the south-west side of campus.

A spokesperson for the West Midlands Ambulance Service said a worker received critical injuries and was rushed to the Queen Elizabeth Hospital. The man later died.

The two men involved were working on a Balfour Beatty construction site on the campus.

A Balfour Beatty spokesperson has confirmed "all works have ceased on site whilst we assist authorities with their investigation."

A full investigation into the incident is being led by West Midlands Police.

A University of Birmingham spokesperson told the Birmingham Mail they were "shocked" to hear about the incident.

"Our thoughts and heartfelt sympathies go out to the family and friends of those involved."