The 5 Types of people you will find at a gig

The lights go down, screams ensue and the gig begins. Here lies the jungle of people before you, some more enthusiastic than you, some less so, but we all fit into a very specific group when it comes to gigs. Here is a breakdown of the types of people you will find at a gig. 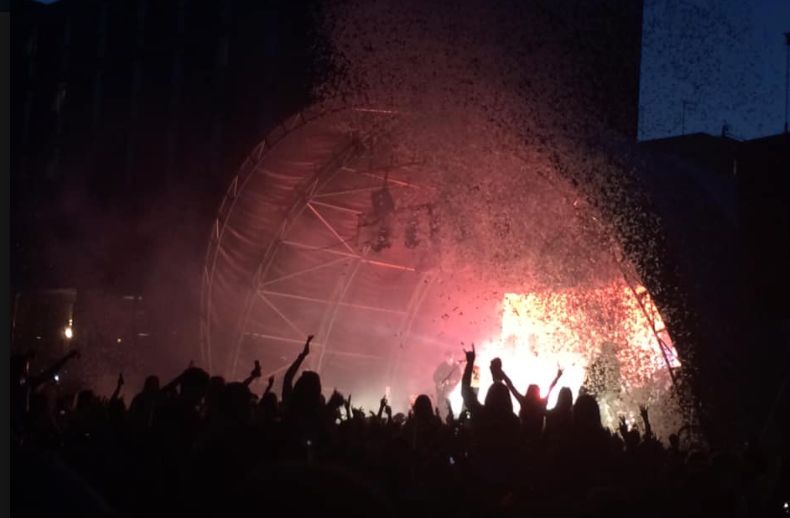 A classic assortment of the male species that can be found at any event. These are the lads that insist on taking their tops off straight away, despite everyone else also being extremely hot, but managing to keep their clothes on.

Their bag will have in it a lighter, a condom to blow up and use as a balloon, and a packet of MD. They'll take it upon themselves to organise the mosh pits, like a kid taking an important playground project upon themselves, which they will decide to do for every. single. song.

Although we love to hate them, these guys can make the gig, hyping up the atmosphere a bit and often the performers as well. 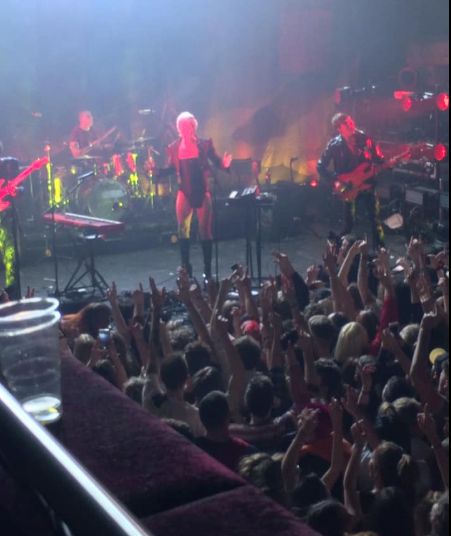 We have to stan these guys. Their passion for music flows across the generations and it's great to see that no matter who you are you can still come to a gig and fully enjoy yourself.

They will often be at the back or sides of a venue, pint in hand and appreciative head nod ready. Having them at the gig is like a stamp of approval that the music you're listening to is actually decent as the TRUE connoisseurs also appreciate it.

These guys are usually at the start of their live music journey and we've all been them. They usually seem to have all collectively come to the gig together after finishing sixth form that day, and will have somehow managed to all meet up and find each other in the swarming crowd.

You can often see the girls of this group, having a wholesome dancing session and enjoying spinning each other around in the new found space that has been formed to create a mosh pit, before the music takes over and everyone jumps in on them and they're trampled. But don't worry, they will help each other back up and do exactly the same next time and good on them! 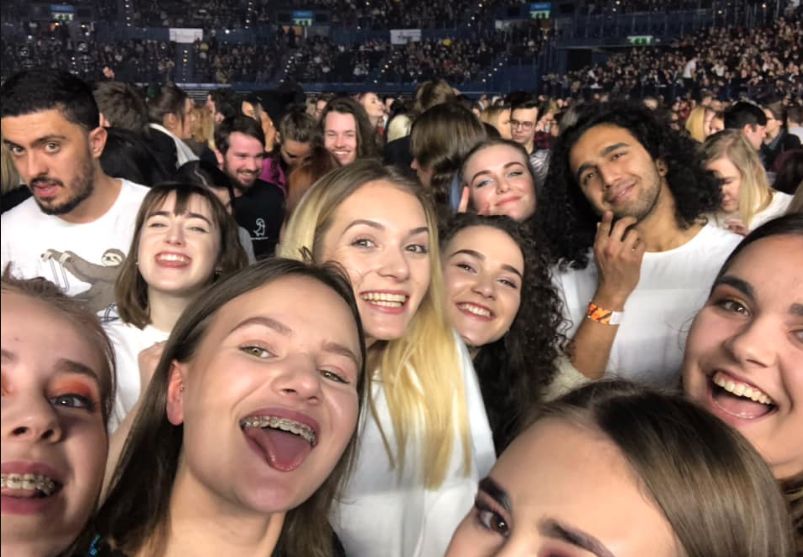 The people who just don't give a fuck

These are the people who are willing to risk getting kicked out of the gig and subsequently waste their entire ticket just for the sake of a good time. Absolute class acts to watch and see just how ballsey they can be.

Often they can be found with a lit colour flare in the middle of the crowd, passing a joint around, or selling MD, all at the risk of being escorted out of the venue by security. However, their flares make for great shots for the bands camera crew (despite being super dangerous).

These people can aren't big fans of the 15-17 year old group, purely due to a superiority complex. They will say things that are extremely patronising like "I bet they don't even know the lyrics to their first album" or "aww they're so cute".

Again, we have all been this group, but they will be happy wherever they are in the crowd, front, back, middle, and are just down for a good time and enjoying one of their favourite bands. 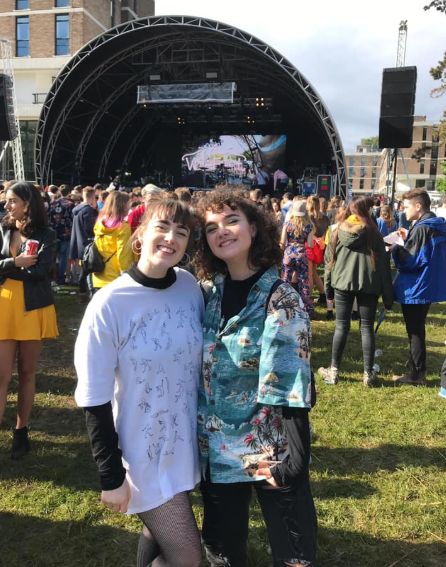 No matter which group you're in, we'll get along just fine. As long as you don't video every song and block every 5ft person's view.