ANOTHER Cannabis factory has been found in Selly Oak

It’s the second factory discovered in Selly Oak this week

A cannabis factory has been found on Bristol Road behind Cheeky Joe's takeaway.

The West Midlands police service told The Tab they were called to the scene on Wednesday at 10am where a "substantial cannabis factory was found".

"A man and woman found at the address were taken to hospital and are helping police with their enquiries". 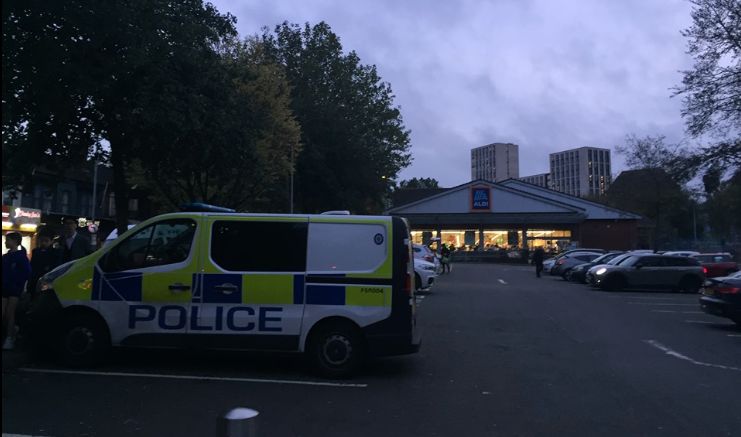 The cannabis factory was found on Bristol road behind Cheeky Joe's takeaway, in a back alley in between the aforementioned takeaway and Mamma Mia Pizza.

The Tab spoke to Hamid, the owner of the local Mamma Mia Pizza, who said "yesterday morning the police came in and asked [him] to make them a pizza… they were really good with me". 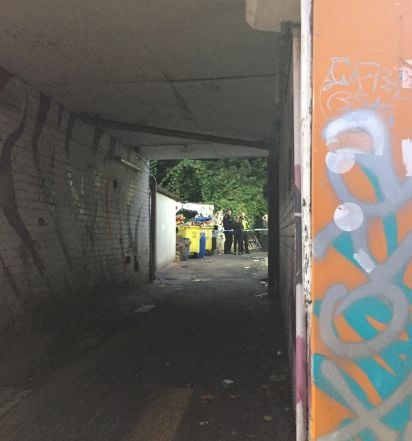 The alley that the factory was found on is particularly notorious amongst students and locals as it was a rumoured to be a brothel a few years ago.

This news comes just days after two men armed with axes attempted to break into a cannabis factory was found on Teignmouth road, which contained over £200,000 worth of plants.