On Wednesday night, a Masters student at the University of Birmingham, lost his headphones in an Uber, only to have them returned within 24 hours through a fellow UoB student posting on Fab'n'Fresh.

Fisayo Olukoya was on his way to Anchor Church for the first time with his friend Ben Thomas, when he came across the pair of headphones in the back of their Uber – Fisayo decided to take them to post them on Fab n Fresh in the likelihood someone would claim them.

He posted a picture saying that he knew it was a "massive longshot" but that he wanted to return them to their owner as he knew that "losing headphones is hella peak". 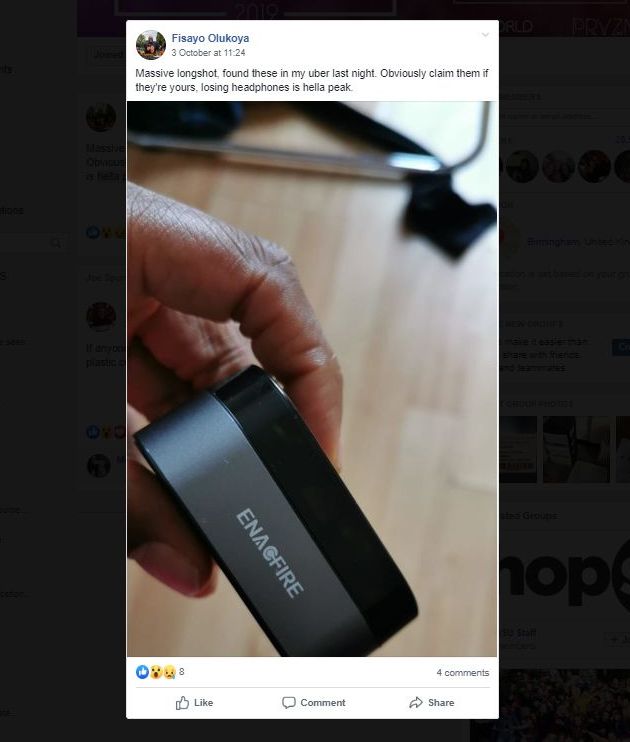 Turns out it was Masters student, Richard Kemp's, lucky day. Spotting the post on Fab n Fresh, Richard commented asking if the EnacFire headphones were found in an Audi A6 uber, and messaged Fisayo to find out more. Richard proved he was the owner and visited Fisayo to collect them, reuniting headphone and owner once again.

Speaking to The Tab Birmingham, Fisayo told the Birmingham Tab that "It always feels good to give something back that was lost. Everyone's probably lost something and wished it was found. When it comes to headphones as well, it's just something so small but important". 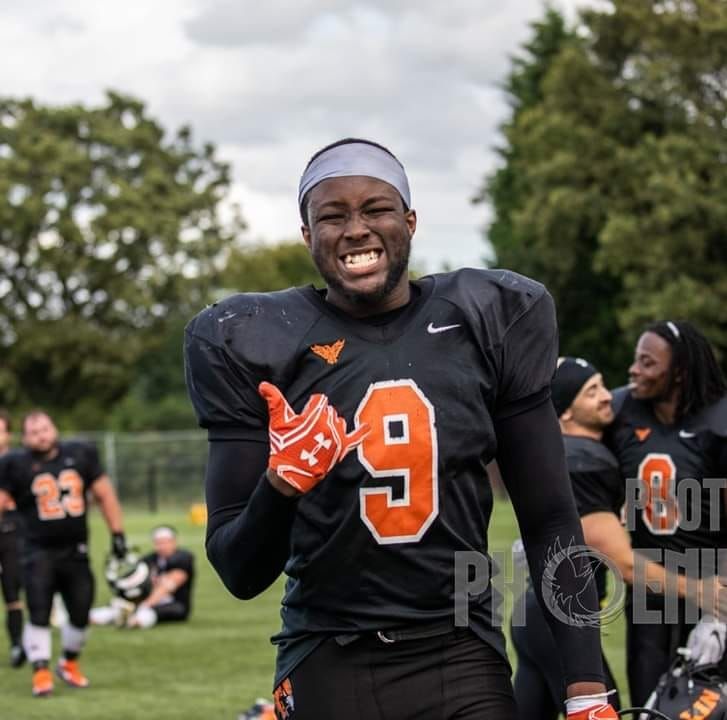 Richard, now reunited with his headphones once again, called Fisayo an "absolute hero". 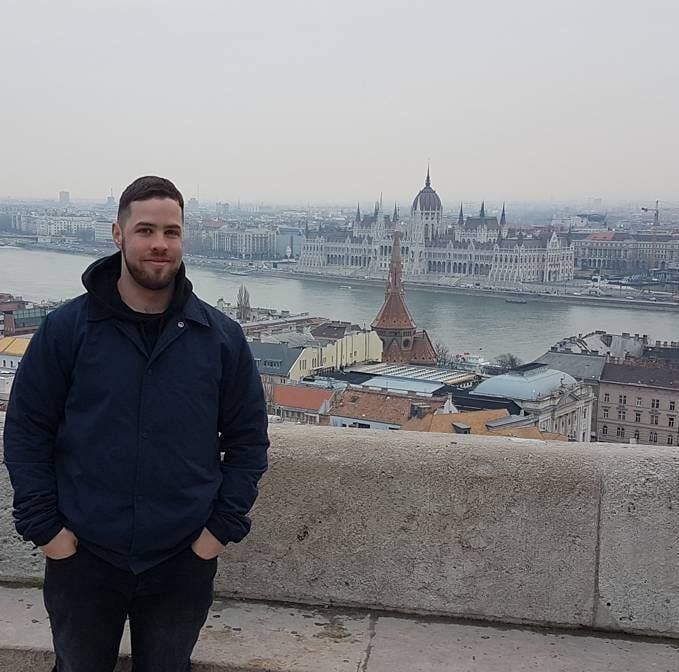 Richard Kemp – the owner of the lost headphones

Now the headphones are back with their rightful owner, rest assured they're going to get some good use. Richard told The Birmingham Tab that "I listen to a variety of different types of music depending on my mood – from heavy metal to EDM and house music, to country music to indie. Virtually anything I enjoy listening to, except pop music – that shit makes your ears bleed".

He also told us that he rated the Uber five stars, he always does, "unless they go completely the wrong way or they do something wrong".