Better than your 21st birthday, that’s for sure 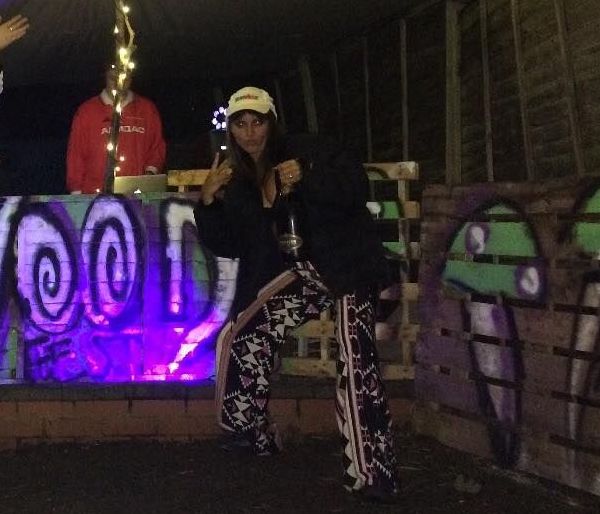 the birthday girl herself

As a big fan of the house DJ, Sophie knew that in order to have the best 21st birthday Selly had ever seen, there was only one woman for the job. With “nothing to lose”, Sophie messaged Saoirse on Instagram on 13 August, asking how many likes it would take for her to play the party.

If you haven't heard of Saoirse before, the Paramount represented artist is a pretty big deal, and has been leading the festival scene, with mad appearances at Love International and Meadows in the Mountains.

Sophie told The Birmingham Tab that "I was a few beers in at the time, and didn't actually expect a reply. Then about a week later she replied with 5000." Sophie managed to get over 5500 likes within 3 days, and the arrangements were then made to bring Saoirse down to Selly. 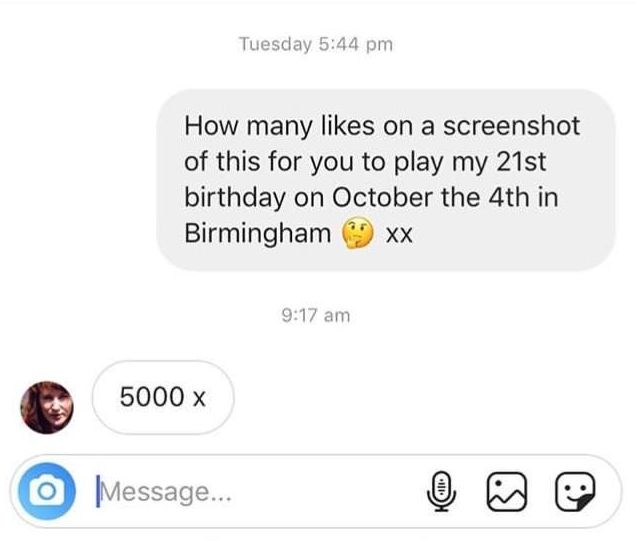 According to her Instagram story, Saoirse spent 30 minutes scrolling through the responses to make sure they were legitimate, and then called up her agent, admitting that she “might have done something bad”.

On the 4th October, Sophie transformed her average garden into a festival themed rave, kitted out with her mate's DJ decks, speakers and cool lights. With two bouncers on the door to protect the A-list event, about 100 of Sophie’s friends turned up for the intimate set.

"The funniest thing about it is that we basically made all the staging out of stuff we found in skips around Selly, so the decks were actually sitting on top of an old door we found, balanced on two desks." 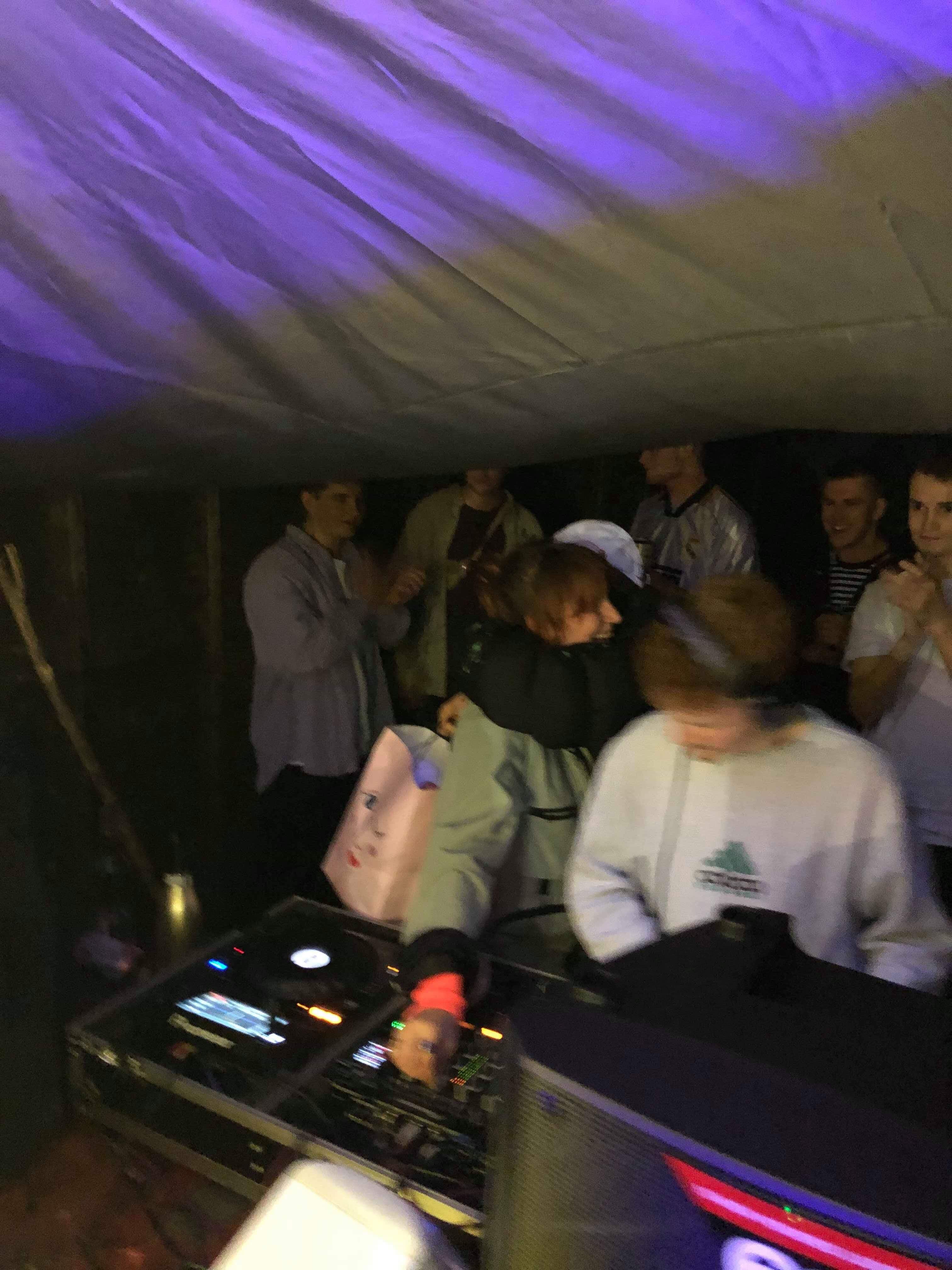 Saoirse executed her familiar collection of house, garage and jungle music. She didn't turn up to the party empty handed, and even brought Sophie her own pair of unicorn slippers to mark the occasion. 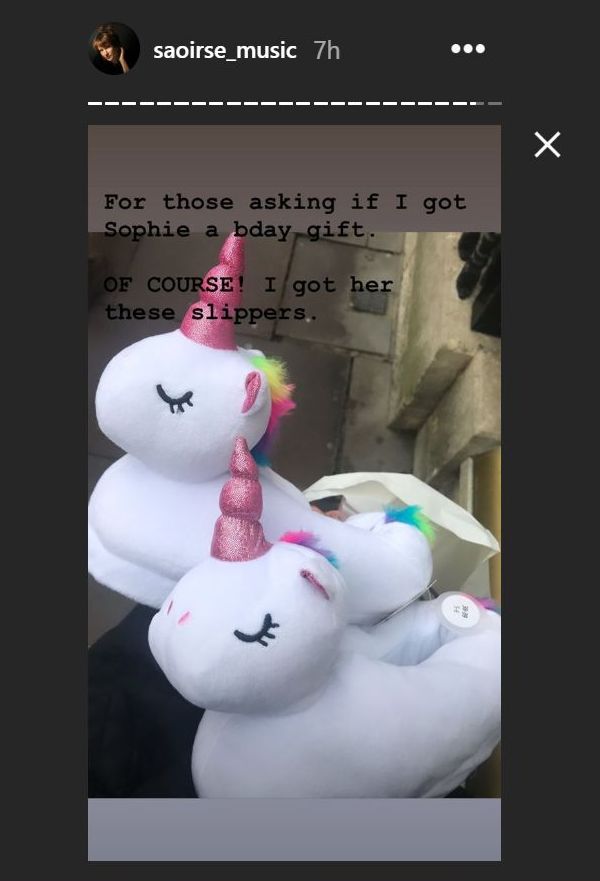 One partier, Alex, told The Birmingham Tab she “still can’t believe it actually happened". Then again, Soph Wood doesn’t do anything half arsed.

"There was a bit of doubt in my mind that something might go wrong and it wouldn’t be logistically viable to throw a mini festival with a famous DJ in a back garden in Selly Oak… but somehow it happened. Shook,” she said.

The student night obviously didn't succeed without any hitches, of course. According to Sophie, the garden wall fell over, with party-goers then holding it up with sticks. The marquee also collapsed and the power switched off.

This did not distract from the night however, only making it, as Saoirse recalls, “more wild”. 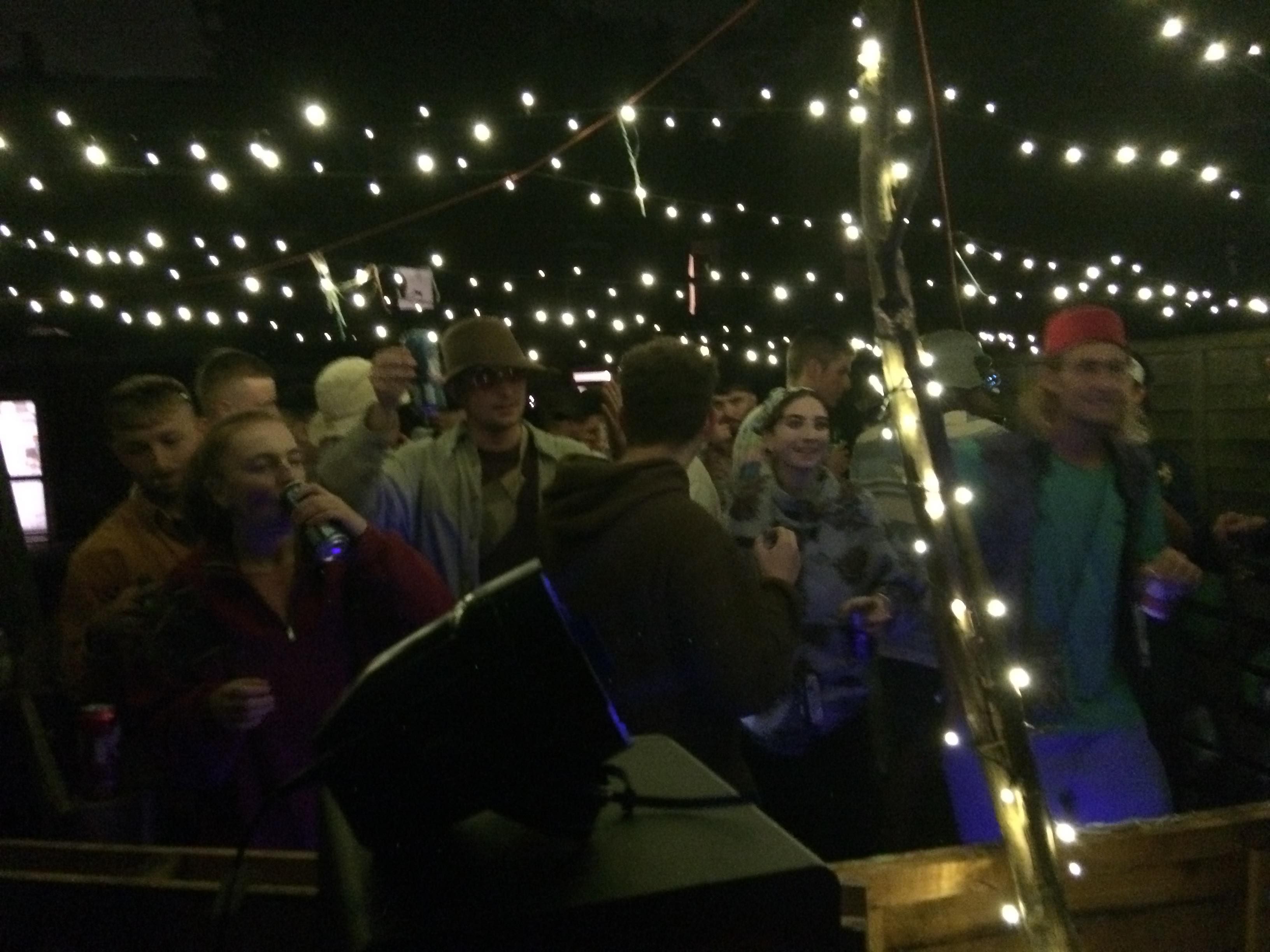 Sophie’s efforts certainly paid off, and she told The Birmingham Tab that “the party was unreal if, I may say so myself. Good vibes all round really.”

More importantly however, this lays down a serious bar for anyone looking to throw the next big house party in Selly Oak.