more famous than I’ll ever be

If Heats 1 and 2 have taught us anything, it's that the students of UoB are an absolute state. Really, I mean it. But there's no looking back now, so get voting for which of the next lovely BNOCs will make their way into the final. 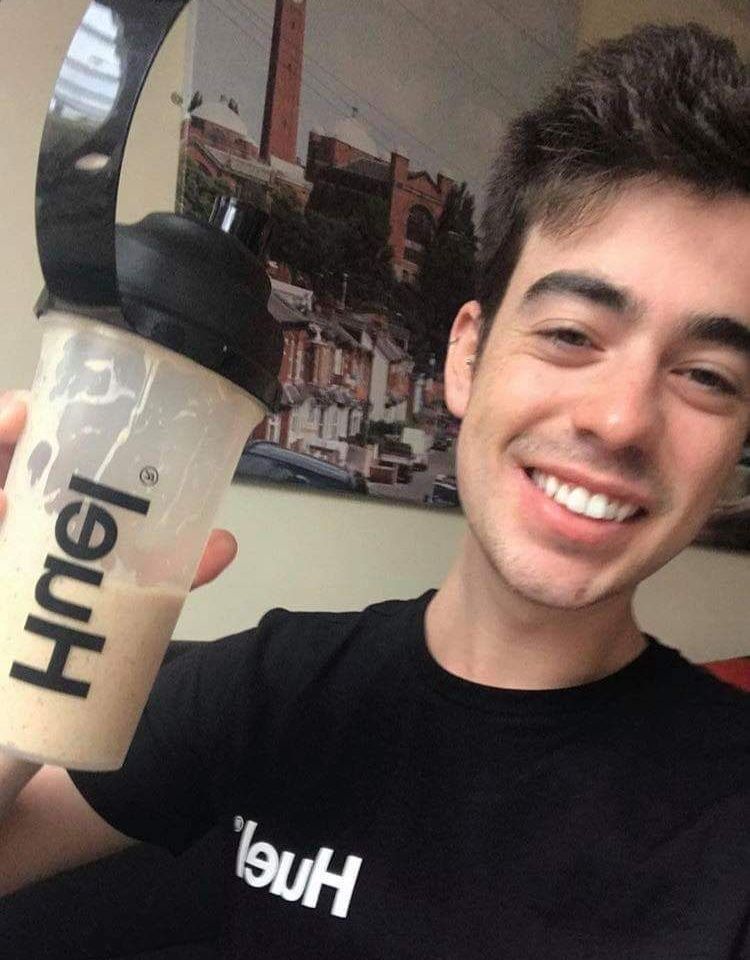 As the better half of the Valefest Social Sec duo, Alex believes that he more than deserves the title of BNOC; "being Jewish, I already know half the uni, and I’ve deffo embarrassed myself in front of the other half, oops." Having once slept outside a blood transfusion centre, drunkenly believing it to be Chamberlain Block C, he wanted to use this opportunity to beg somebody to by his Huel – a classic Business student move if I ever saw one. 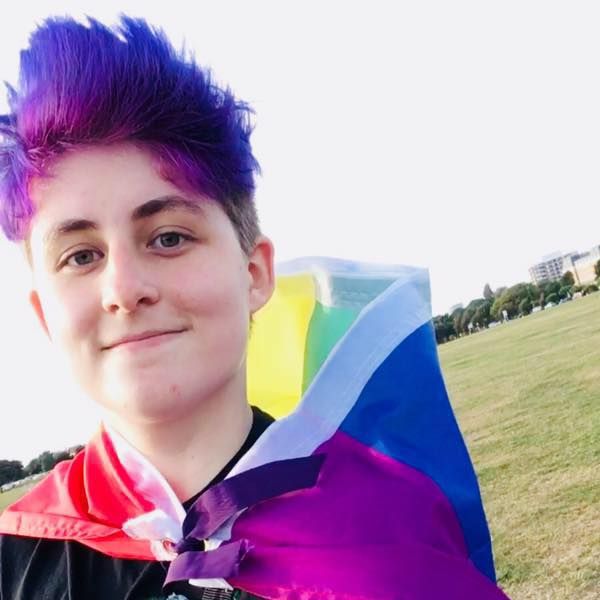 Em made a name for himself in the bowels of Brumfess, being unreservedly outspoken about queer issues, and is regularly recognised in and about campus for his comments. Any advice for the wannabe BNOCs out there? "Be gay and do (metaphorical) crimes." Fair enough. 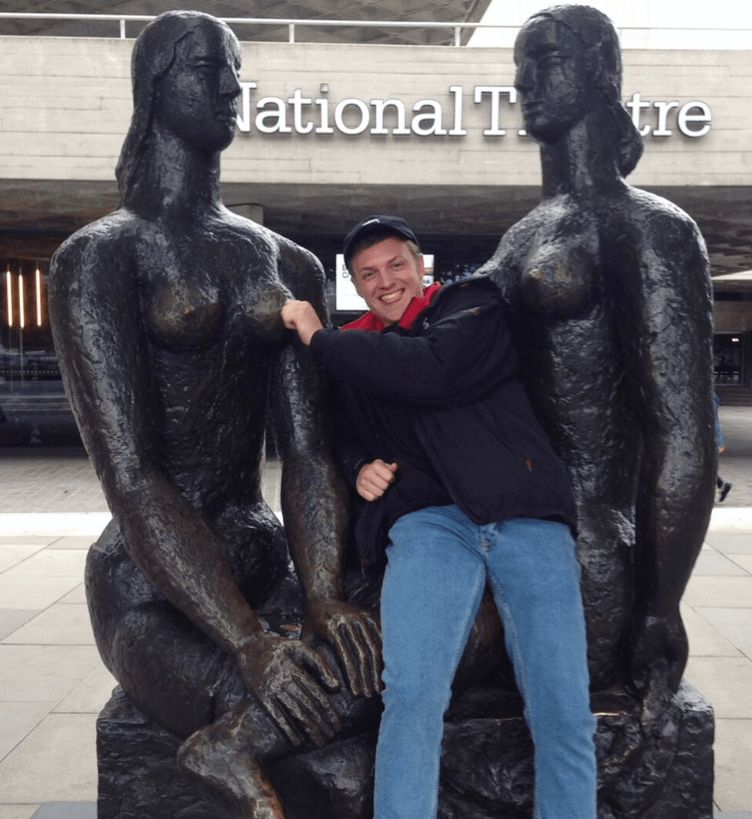 Elliot is apparently "the absolute definition of edgy", and loves nothing more than a night at Tektu and a disco biscuit. He once got 1.5k views on his Angry Birds YouTube video, so although he's already pretty famous, the title of UoB BNOC would be the icing on the cake. He urges his fans to "continue to spread the word of bread." 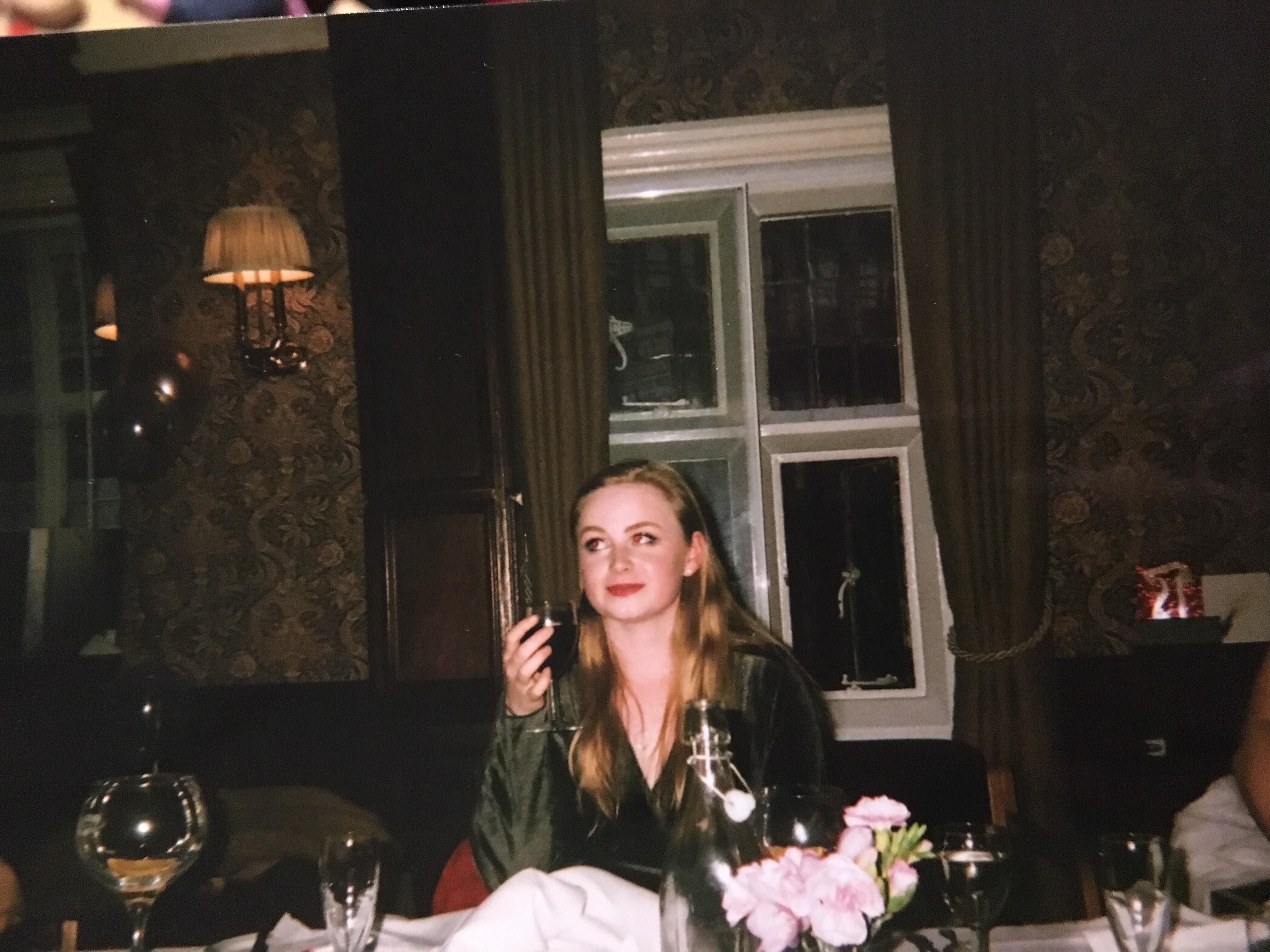 Having once drank a bottle of vodka she found behind a Guild printer at pres, in addition to accidentally pouring blood on herself, Flora certainly lives her life on the edge, like any good BNOC should. She considers "directing Mamma Mia: The 48 Hour, filling the Debating Hall with glitter and dodgy 'Swedish' accents" as the highlight of her UoB experience. 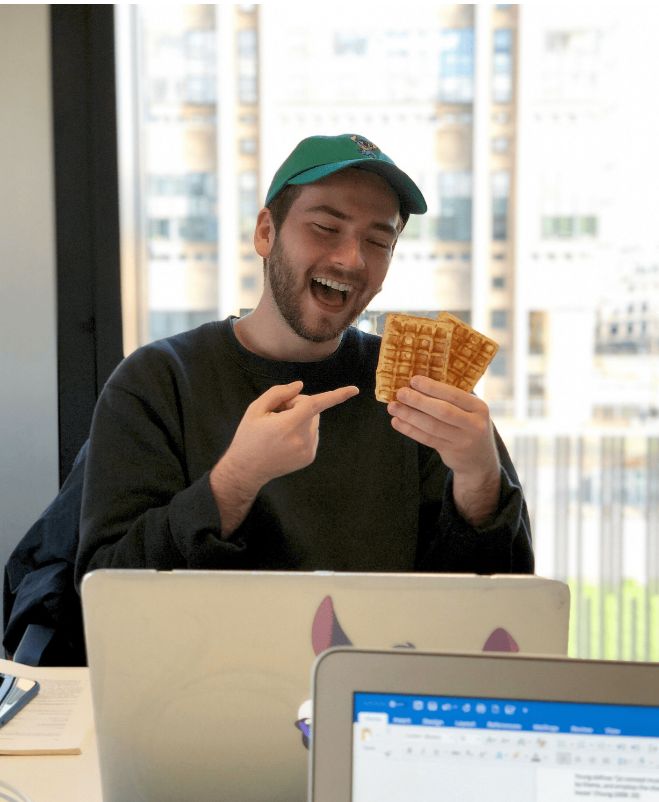 As an integral part of Guild Drama, Cam once gave a speech espousing the joy of parma ham at the Modern Languages Ball. Having already won the title of BNOC within the department, Cam would love to top it off with the UoB award – in his own words, "Roses are red, Old Joe is tall. Vote for me – the biggest BNOC of all." 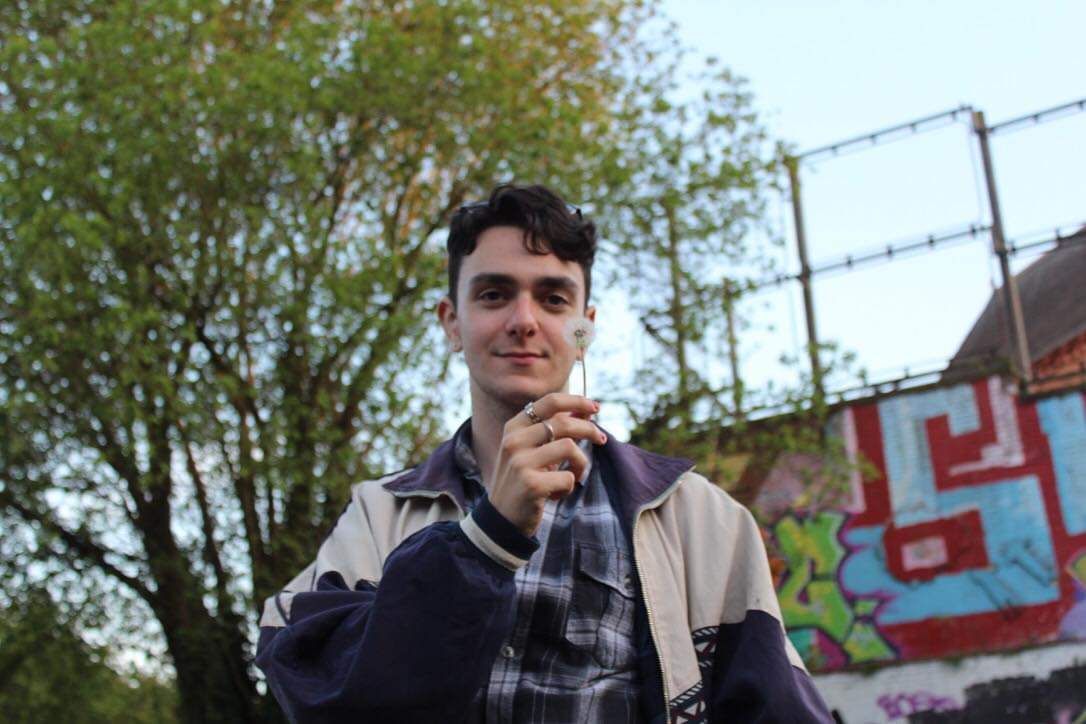 Jacob considers "being told I’ve been nominated for the BNOC awards" as the best thing that's happened to him at uni (as he well should). Although he's locked himself out of his flat more than 4 times, he apparently has "nice legs", and hopes to one day "legalise the green shit maaaan." 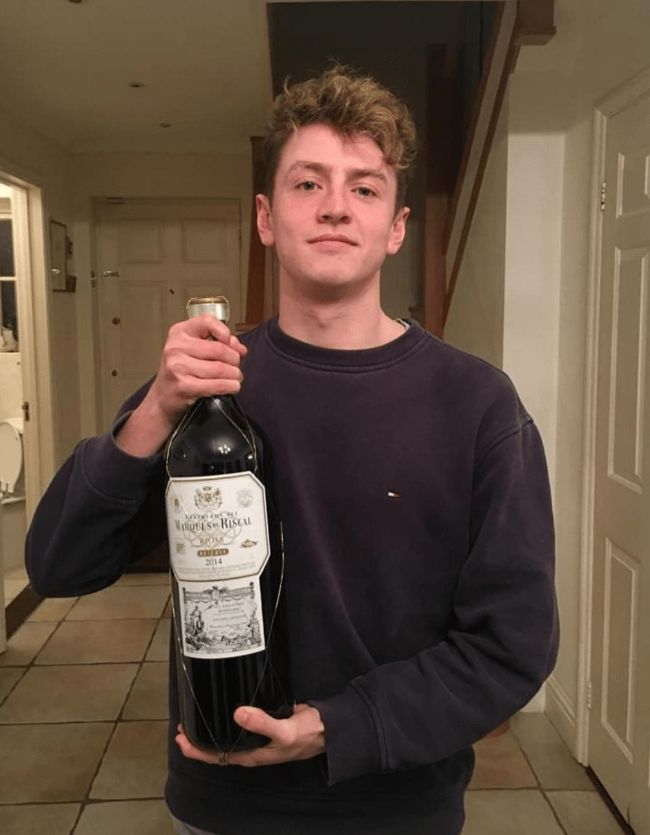 Neil told The Tab that "my exploits are well known around Selly (#fingerking) and I just feel like no one is a bigger name than me." If humility is the least attractive characteristic, then no wonder Neil's taken – he considers meeting his girlfriend the highlight of his uni experience. He wants all of his fans to know that "you can waste your lives drawing lines or you can live your life crossing them." 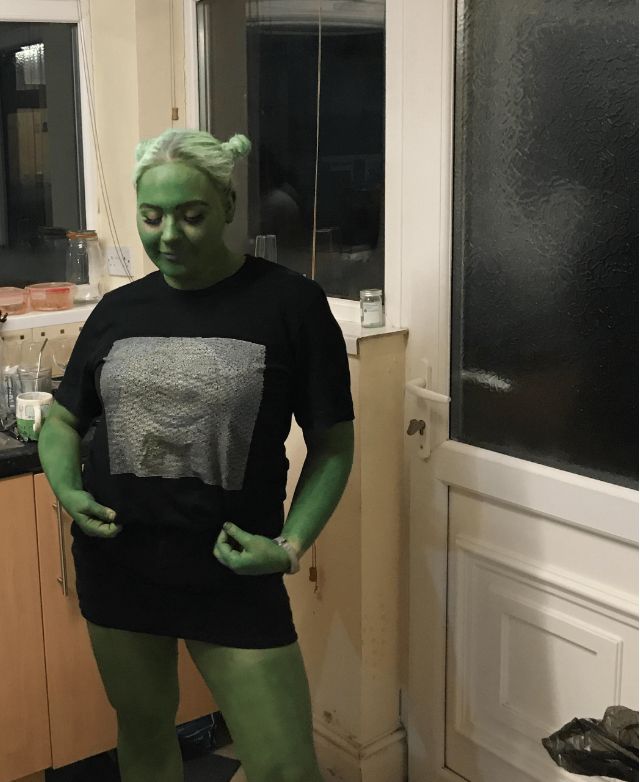 Isabel wanted to make clear that "if BNOC means 'big name off campus' then great, because a sighting of Jizzabel on campus is rare." Having once went to sports night dressed as Shrek, painting her whole body green ("I'm a swamp queen and proud"), she says that the highlight of her UoB experience was "walking to Rooster's in nothing but a blanket, and flashing my twinkle on Bristol Road for a cheap laugh – then giving Rooster's my number in exchange for a number 2 as all I had was coppers." Truly, an inspiration to us all.