it’s back and braggier than ever

Following on from last year's furious competition, UoB's team of self-proclaimed BNOCs are back to vie for your votes. We may have found UoB's hottest single, but the mission to track down your 2019 BNOC has just begun. 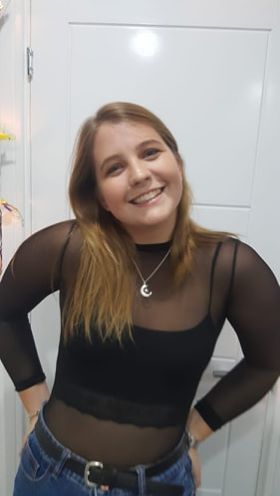 Zoë truly has the philosophy of a winner, stating "Worthiness has no prerequisites, as Descartes said, "I think, therefore I am [a BNOC]"". Her highlight of her UoB experience has been Dixy's, which just proves that she's the Diana of BNOCs, a true People's Princess. 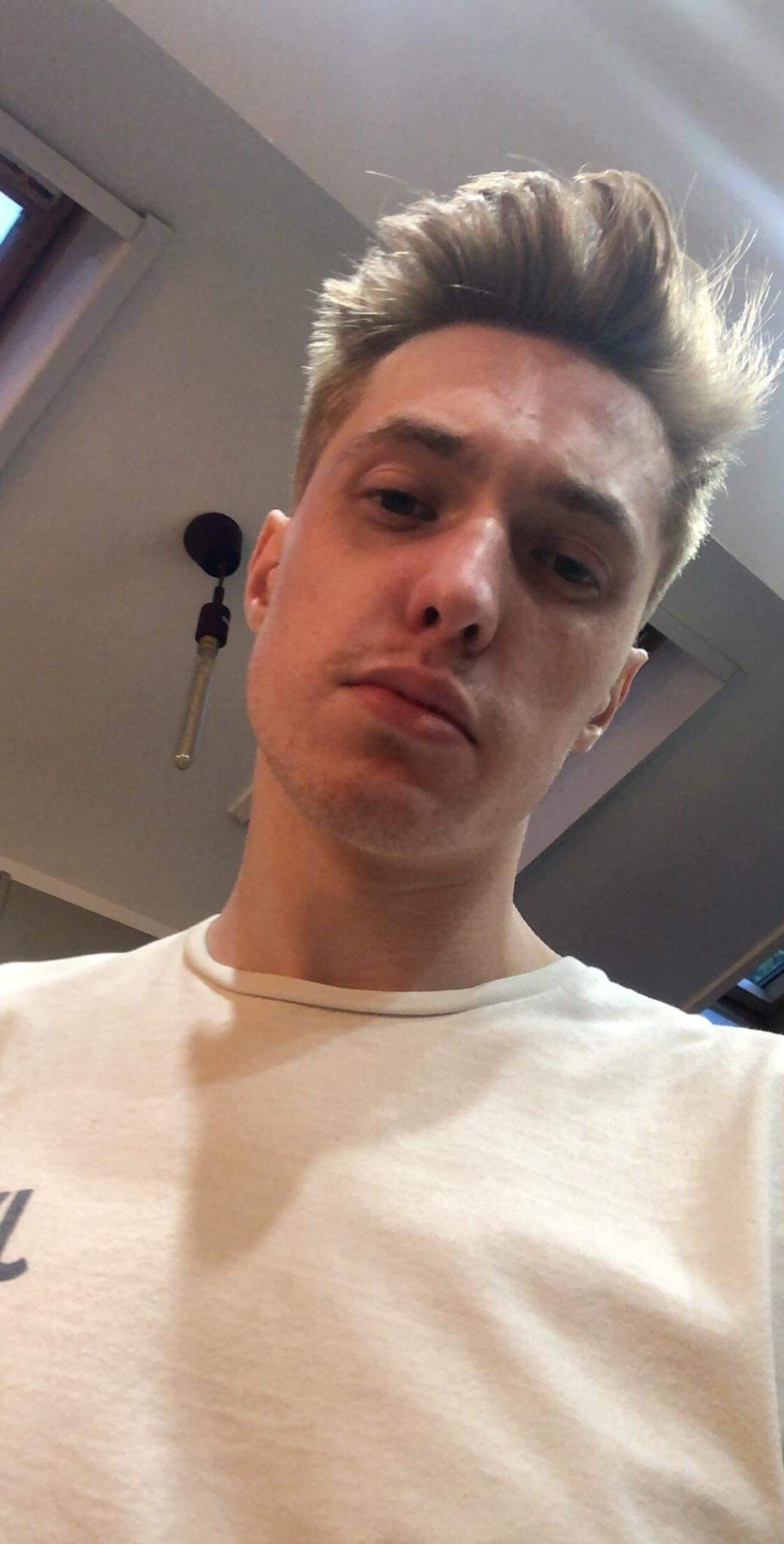 Notorious in the Department of English, according to his nomination at least, walking around with Dave feels like you're with a celebrity, because wherever you go with him people come and say hi. Once featured on a local news site holding his flat-mates bag of sick as she continued to vomit in the middle of a kebab shop, Dave is off on his year abroad next year, and so it would apparently mean a lot to send him to a different country as the UoB BNOC. Dave wants everyone to know that he's "sorry for being the gobbiest person in the Arts buildings", but hopes you'll vote for him anyway. 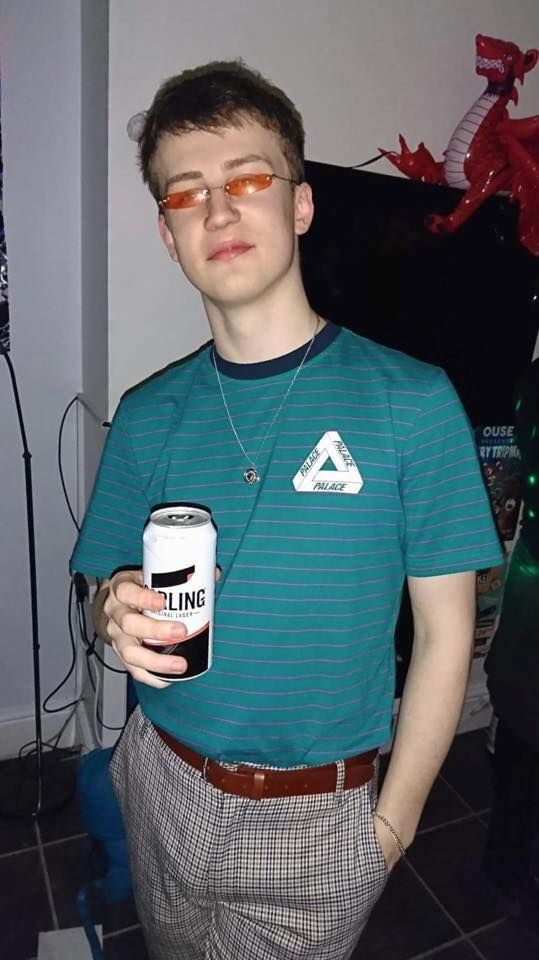 On his nomination: "Well like all true BNOCs (and Jon Snow, the true king of Westeros), the title was not something I asked for, but was instead thrust upon me." Nick prides himself on being low maintenance, so much so that he hasn't stepped within 200ft of campus in the last year. He tells us that his UoB highlight has been "Dropping out in 2nd year and still being relevant", which is the dream tbh. 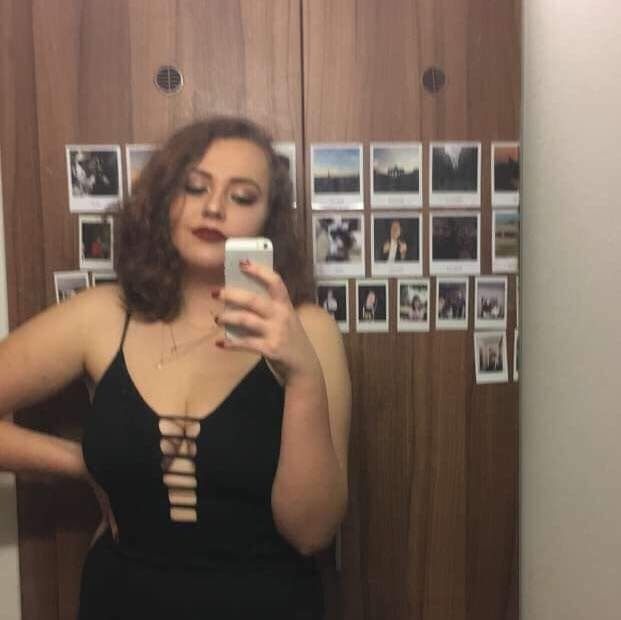 Katy believes that her BNOC nomination comes from two things; "knowing a load of people… and shagging a seminar tutor from my course." Apparently, "Katy can be found in the Goose, where she knows literally everyone, in the smoking area at Circo, where she again knows everyone, or checking out the rugby or american football boys on the bournbrook pitches." Although a guy was once sick in her wardrobe after a night out, she sees this as the highlight of her UoB experience so far, despite the tragic loss of three pairs of shoes. 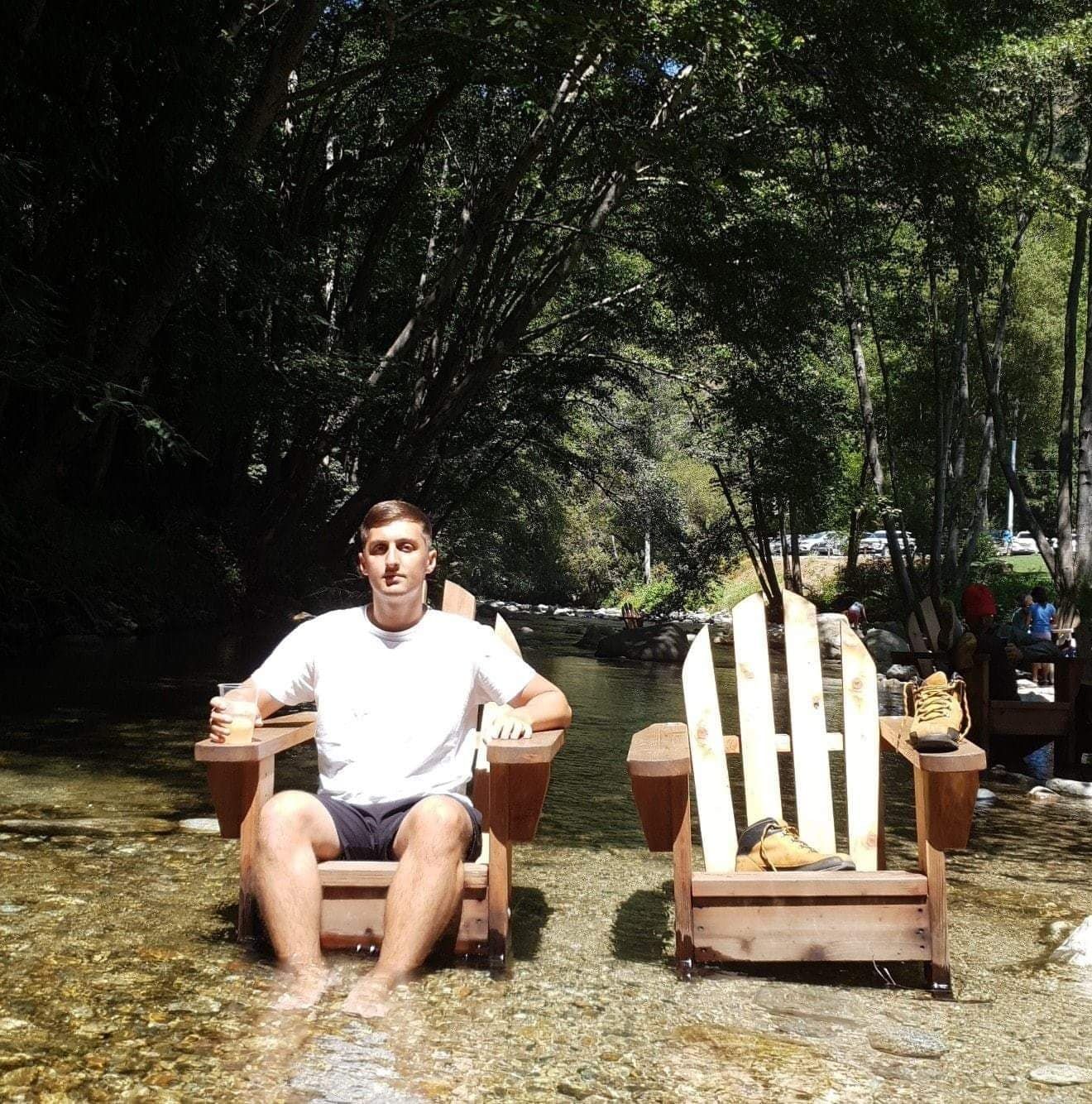 A man of many words, Santino tells us the fact that "at least one person nominated me" is why he should win BNOC of the Year. His highlight has been "Getting nominated for this award.", and his message for his fans is "Thanks for thinking of me for your nominations." Get this man on 73 Questions with Vogue. 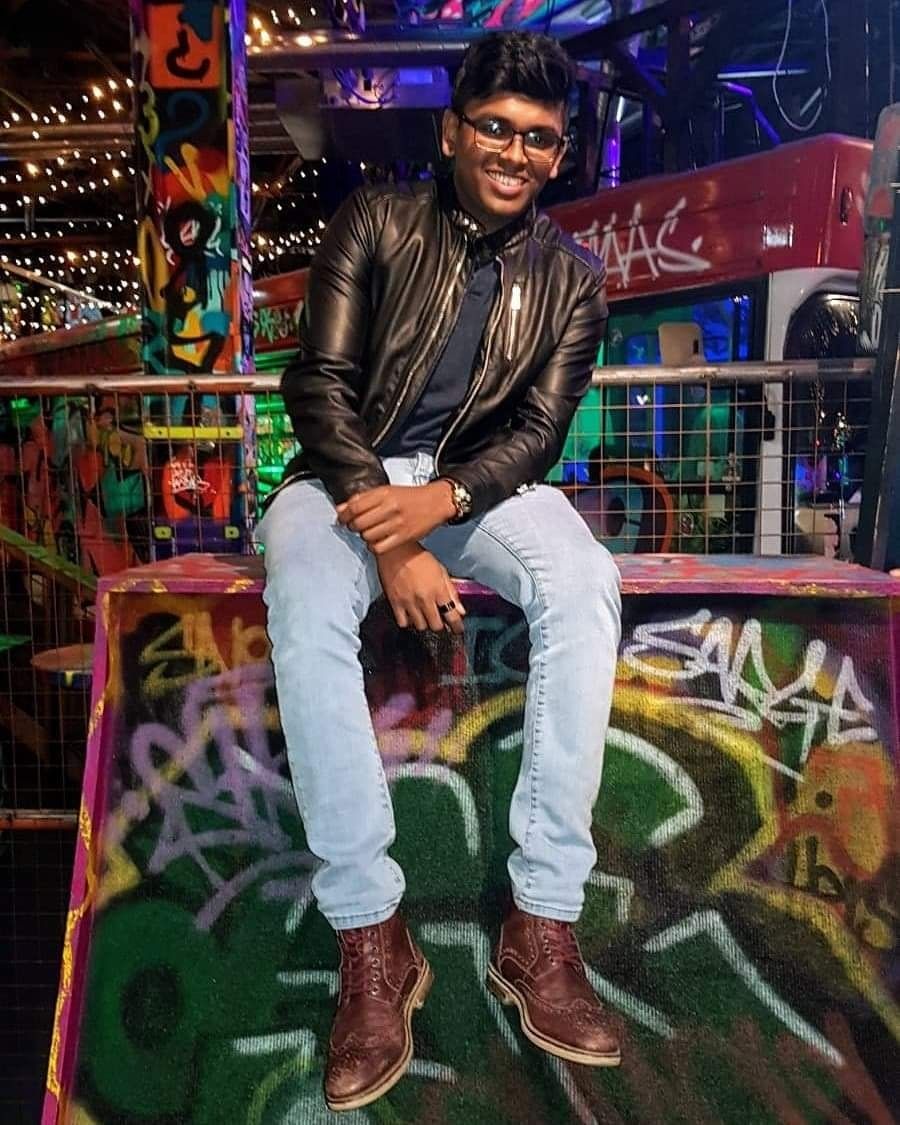 A frequenter on the UoB Tinder scene, Laxsan believes he was nominated based off making a name for himself on The Student Room before starting uni, as his alter ego, Don Pedro K. The so-called " the boss of medicine", he says, "to all my supporters – I'm as surprised as you are; vote for me to make a little brown boy happy." 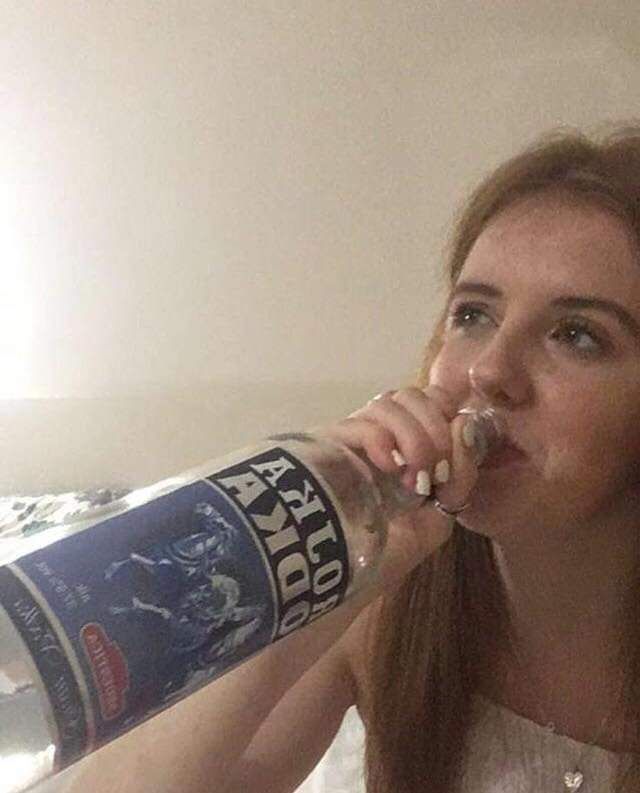 Ellie is renowned in Selly for being incapable of saying no to a night out, and can’t help living the #party lifestyle despite lectures starting at 9am everyday. In her own words, "the sesh does call and I do go." Apparently, she's weirdly protective of her butter, because of her deep love of Anchor spread. When asked if she has a message to her supporters, she said; "Help me to become an example to gingers and let me bring back honour to the family after my cousin called Jeremy Paxton a whore on University Challenge." 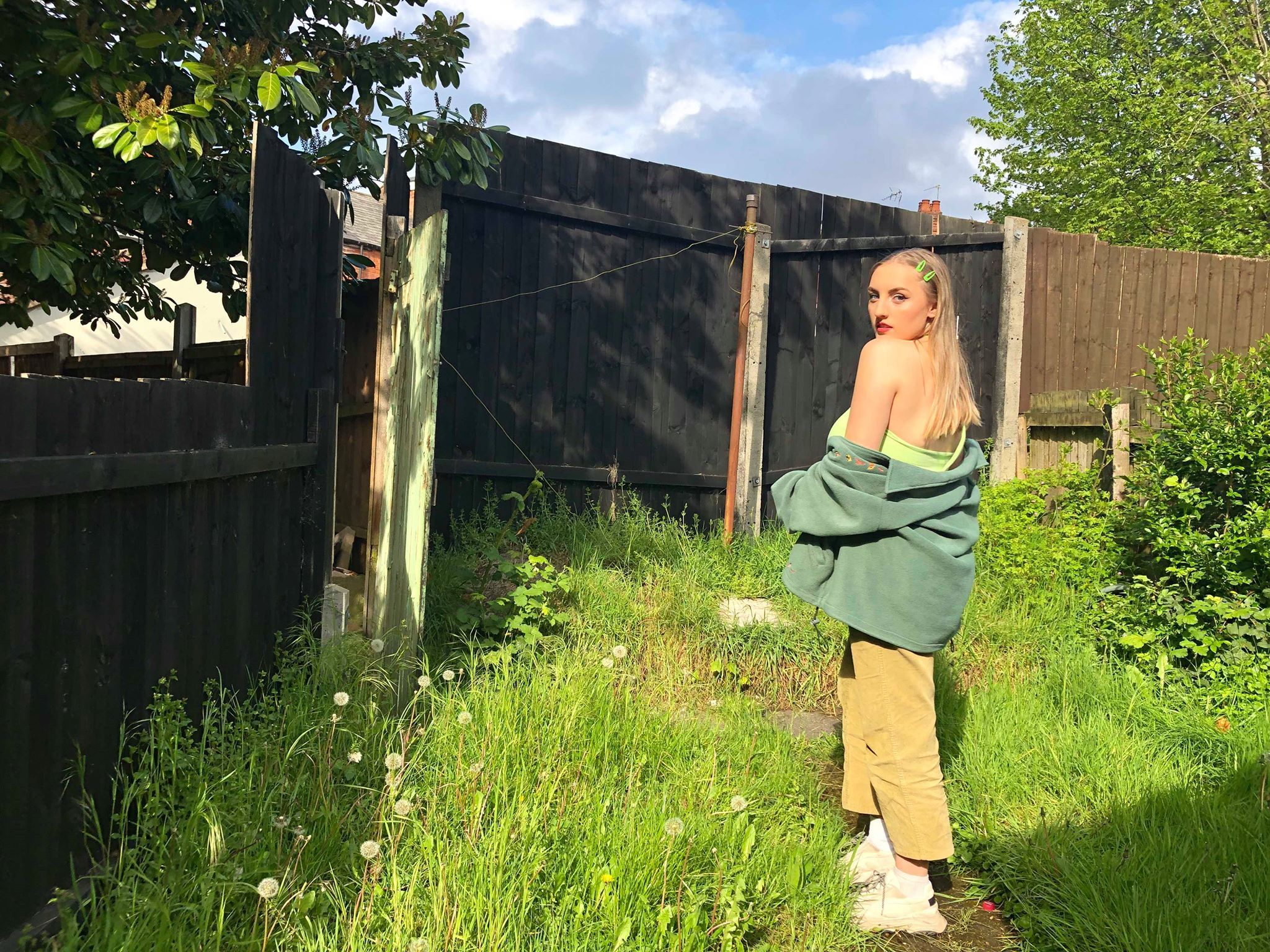 Infamous on Old Joemance, Rae is breaking hearts and stealing BNOC titles. Unlike many UoB students, Rae has felt like she has benefitted from her uni experience, telling us "Through the constant eating of Dominos and Roosters my tits have gone up a size." She's staying humble though, "charging $500 for a VIP Meet and Greet".

So, there we have it folks, our first round of UoB BNOCs. Get voting for who you think should go through to the final below. Alternatively, think you can match the credentials of this lot? Nominations are still open here.