After their SU controversially approved a Pro-Life group over the weekend, eight second year Birmingham students have formed a Pro-Choice group in response.

With Birmingham Guild's Women's Officers saying they tried to stop the formation of the Pro-Life group, and other unis refusing to give Pro-Life societies official status, the Guild's decision has been divisive on campus.

Now, a group of students have created their own group, telling The Birmingham Tab that "this ‘pro-life’ perspective does not control the dialogue here at the University of Birmingham."

The Pro-Choice group are still pending Guild approval after they submitted a request on Saturday, but already have over 270 likes on their Facebook page.

The Birmingham Tab spoke to Nicole Donaldson, chair of Birmingham Students for Choice, to find out more about their proposal. 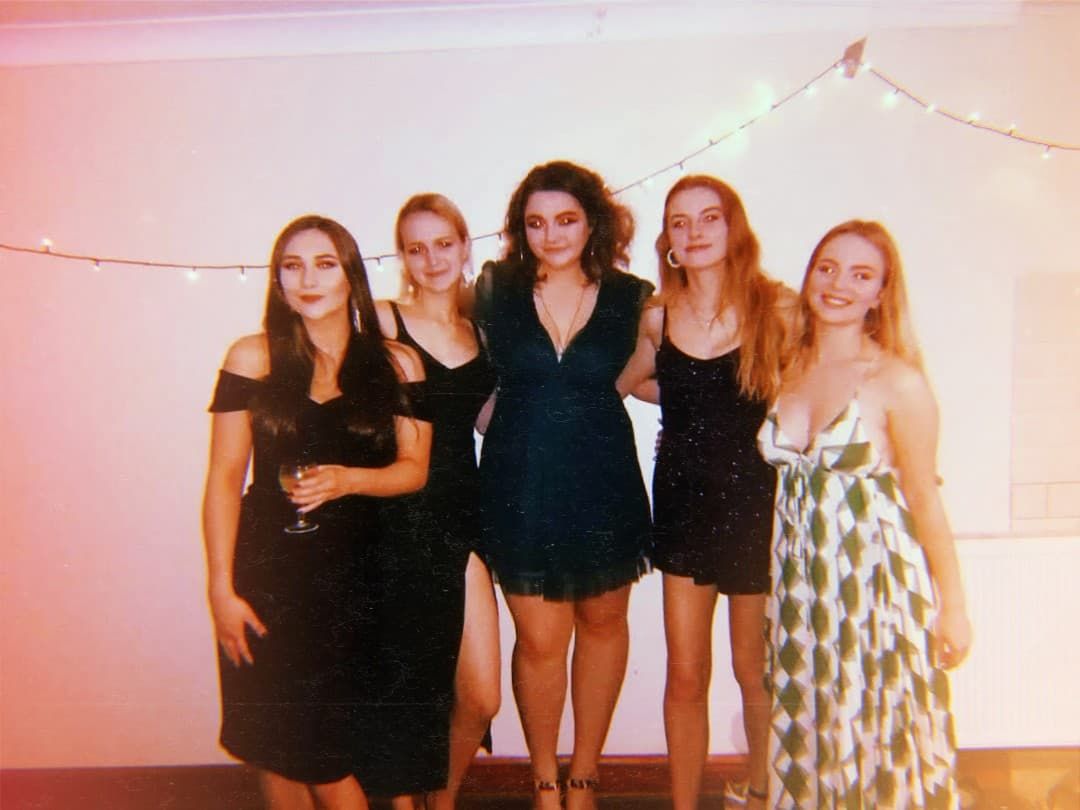 Consisting of eight female second year students, the committee outline their mission as "to protect the bodily autonomy of women and people. A uterus is not a battleground, and it should not be treated as such, and so we hope that we can empower students to engage in peaceful and organised social activism, fighting for their right to choose."

With regards to the recently formed BSFL, "BSFCA might have come about as a reaction to the (so-called) ‘pro-life’ group on campus, but we are absolutely not pitting ourselves in opposition, or even in relation, to them.

"However, the fact that this group was formed indicates a worrying feeling in the student body as a whole, and so it seems that the climate on campus makes an active, pro-choice society absolutely paramount. We want to make it clear that this ‘pro-life’ perspective does not control the dialogue here at the University of Birmingham."

With an immediate wave of support for their Facebook page and posts, the group stated "We’ve received such an overwhelming amount of support, in less than 48 hours, and we fully intend to push forward, to protect the bodily autonomy of women and people."

Alternatively, speaking to The Birmingham Tab, Birmingham Students for Life stated "Whilst it may not be a popular public opinion to have pro life views, there are many students on campus who do hold these views and we are pleased that the guild has recognised this and given us the freedom to be a society and have a platform where we are able to meet and discuss matters that we believe to be important."

Women's Officers Alif Trevathan and Holly Battrick criticised the Guild's approval of the group, "We would like to make it clear that we categorically disagree with the approval of Birmingham Students For Life (as the society is named), and have tried our best to prevent its formation every step of the way."

BSFCA are awaiting approval from the guild.