Jingle all the way

Stress release was needed and the third floor provided all the sanctuary needed for a very Christmassy jingling of the bells.

Yet one unlucky student in the cubicle next door was all too aware of what was going on, and decided to capture it on video after spotting "the cheeky devil going at it". 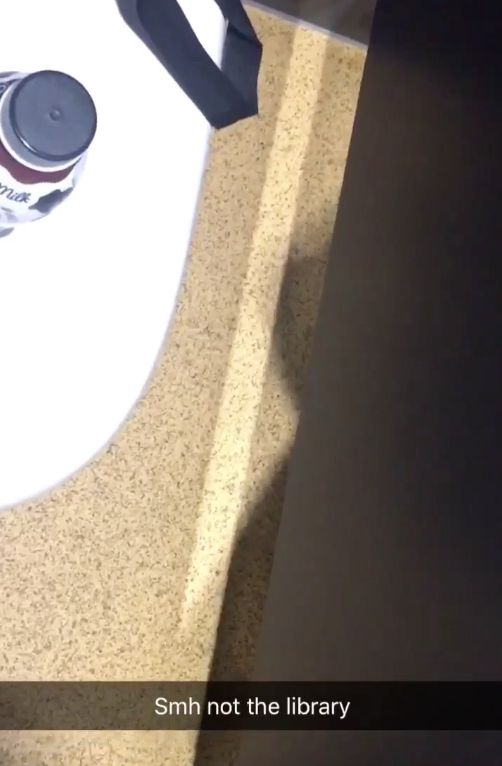 The highly viewed footage was caught on video by Hugo Field, a second year PPE student, who was minding his own business yesterday lunchtime when a shadow caught his eye.

He told The Birmingham Tab that he noticed the movement when he was getting changed.

Whilst getting his clothes on, Hugo accidentally bashed the divider. "That didn't deter him," he said.

Many who have seen the video pulled Hugo up on the Frijj he had on the toilet seat. We offered him the chance to hit back, and he told The Birmingham Tab: "I always have time for a Frijj, no matter the trauma".

In an attempt to provide a sequel to the sexual action caught in Leeds library, Hugo posted the video on Fab and Fresh, which has already gained over 600 reacts in less than 24 hours.

If you know who the mystery masturbator is, or wish to reveal yourself, please get in touch with the Tab Birmingham via our Facebook page .

UoB First Dates hosted by Carnival RAG is back