The Guild of Students has released a statement demanding that the University of Birmingham should "take an active role in the community to ensure the safety of their students."

They also called on the University to "take seriously that the crime rate typically increases in Selly Oak over the autumn and winter months."

The statement follows a series of violent crimes which has left many students feeling unsafe living in Selly Oak. A man was stabbed on Heeley Road in a failed carjacking in the early hours of Sunday morning. 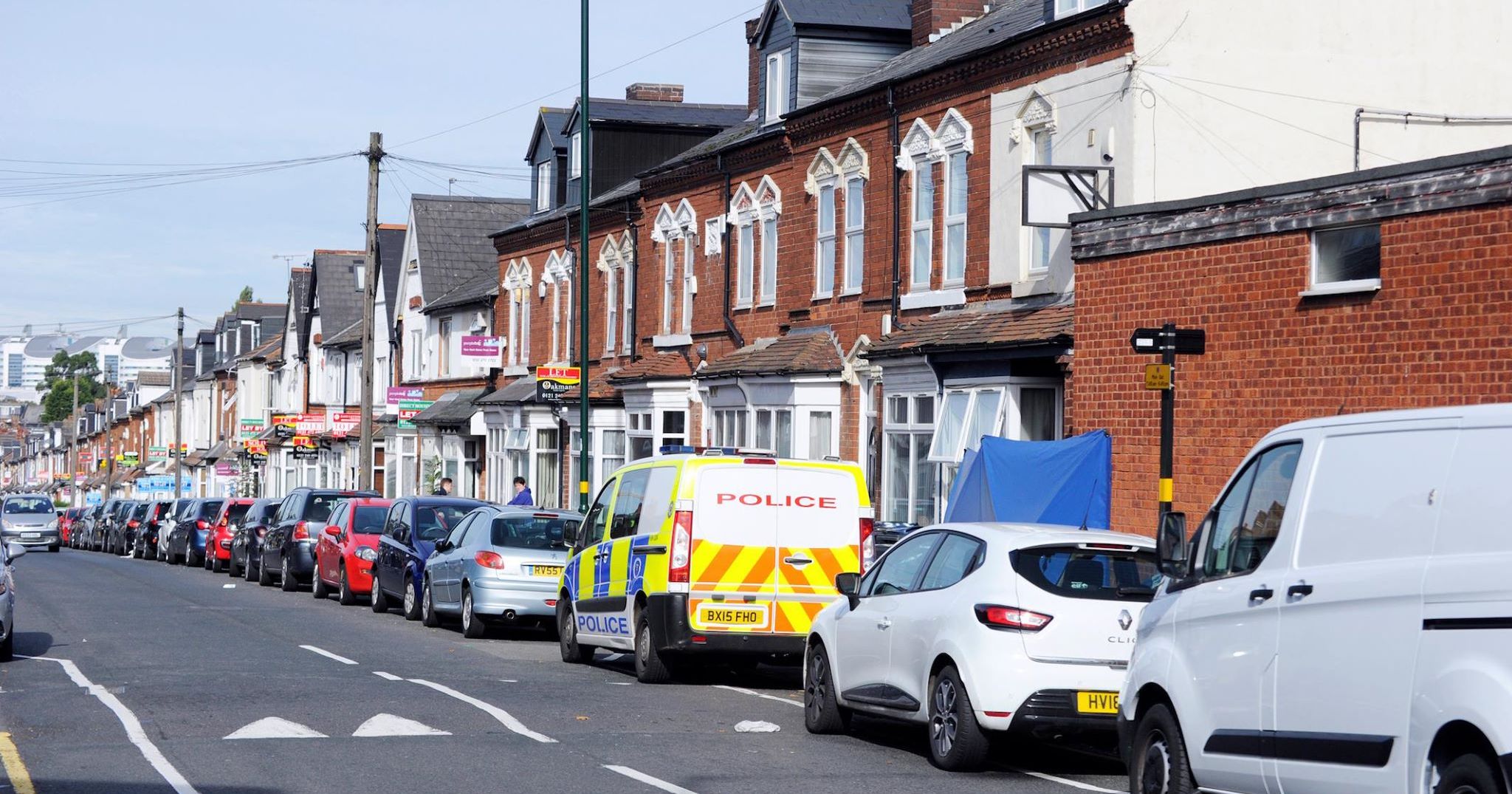 Police at the scene of the stabbing on Heeley Road

The statement requested that the University's security team "increase efforts to patrol the streets of Selly Oak" – an approach which has been used to "great effect" in universities like Bristol and Manchester.

The Guild also pressed the university to "lobby landlords to make much needed improvements to the security of their houses".

They added that the local council should work with the university to "invest in greater CCTV provision and provide gates between houses in the community."

A petition calling on the university to "make Selly Oak safer" was also launched by The Guild on Monday.

One respondent to the petition said that "It seems like David Eastwood and the university can invest 3000 miles away in Dubai but not 5 minutes away in Selly Oak."

If anything it's more shocking it took so long for something like this to happen. Wonder if there will be real action from them or the University, now that a bloke is fighting for his life in hospital. Or will it take a student death?

Speaking at Officers Questions on Monday, Guild President Reece Roberts said that the university's current efforts are "not enough."

"Crime happens every year in Selly Oak when it starts to get darker," he added. "Time and time again we’re offered empty promises, empty solutions that are never fulfilled because the momentum of these crimes disappears as it starts to get sunnier."

The Guild's 'safety bus' and 'Streetwatch Volunteer Scheme' are scheduled to launch later this term. 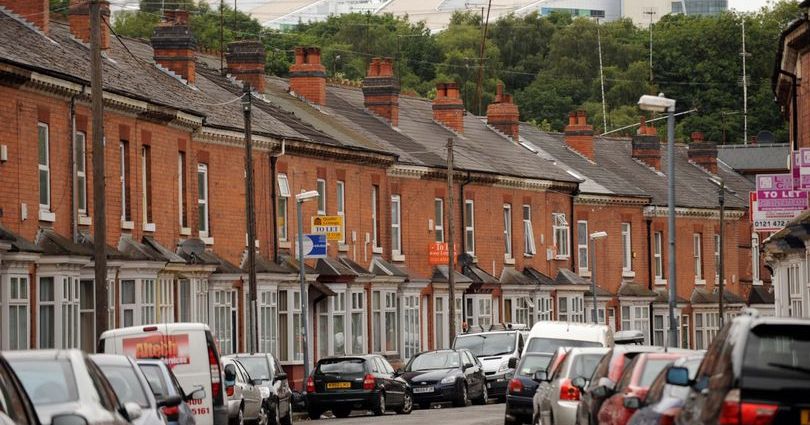 "It’s time for the University and local government to follow through on their promises and ensure that student safety is continually at the forefront of their priorities" Concluded the Guild's statement. "These stakeholders need to take individual and collective responsibility for ensuring the safety of students in Selly Oak."

The university have encouraged any students affected by this incident to come to the Aston Webb Student Hub for student support at any time, and the Community Living Hub at Bournbrook on the edge of campus is open for students to access for support. The joint Police and Security Office in University Centre can also be consulted to discuss crime prevention and policing in general. Following student feedback, five Special Constables now patrol campus in partnership with the Police and part-funded by the University. Further measures to increase student safety are being discussed and will be announced in the coming weeks.