The university were aware he was struggling

After the death of engineering student Andrew Worden last August, the inquest into his death has recently heard how his family blame the University of Birmingham for not informing them of Andrew's struggles.

Andrew's family are now calling for information to be shared by universitities to prevent more cases like this occuring.

Andrew's older brother Steve has expressed his anger with the lack of information from the university stating: "if they had shared information we could have helped him."

Despite a previously bright academic record and being described as "quiet, quick-witted, funny, and generous", Andrew started to suffer from low moods and anxiety during his third year at the university.

As his university studies became a 'crushing pressure', he began to self-medicate in order to stay awake for longer, thinking this would help with his academic work.He made several efforts to seek help, even contacting his GP, where he was diagnosed with cyclothemia (a mild form of bi-polar disorder).

He also referred himself to the universities mental health team, however, the inquest heard how he 'did not engage well with them'.

Birmingham's mental health service Forward Thinking repeatedly attempted to contact Andrew, but after he did not attend appointments, it was assumed he was feeling better and he was discharged.

Steve said: "there should be some system changes at universities to let next of kin know if someone is facing mental health issues to prevent other families from going through this kind of thing in the future."

Andrew's mother added: "Why didn't [the university] contact us if they knew something was drastically wrong? They have a duty of care towards their students." 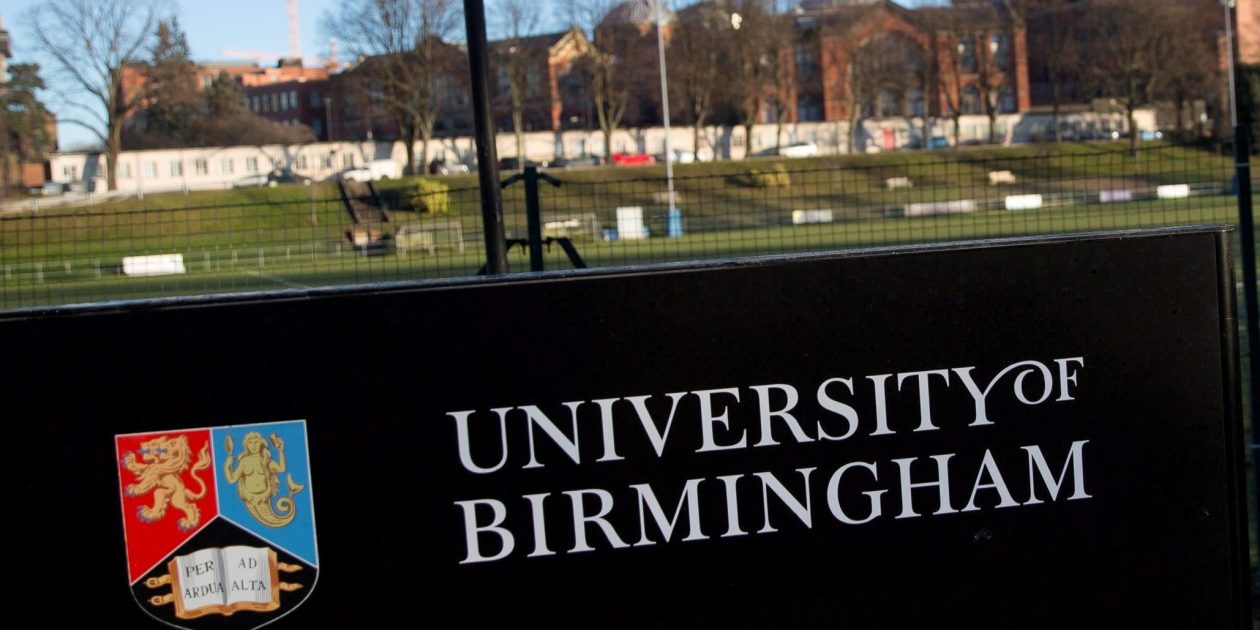 This news comes shortly after UoB's counselling service has already been under scrutiny for it's overstretched service.

For anyone affected by this story or seeking help, information about the universities counselling and well-being services can be found on their website.

Nightline is also available for confidential support and information over the phone, email, or in person: www.bhamnightline.co.uk