He will serve 32 years imprisonment

He pleaded guilty to 137 charges, including encouraging a father to rape and torture his four-year-old son. He is said to have targeted victims of various ages- from teenagers to adults in their thirties- via online forums and other sites, calling himself '666devil' and 'evilmind' to conceal his identity. He would pose as a depressed female artist, persuading his victims to send naked or partially clothed photos and threatening them with exposure if they did not send more explicit images. 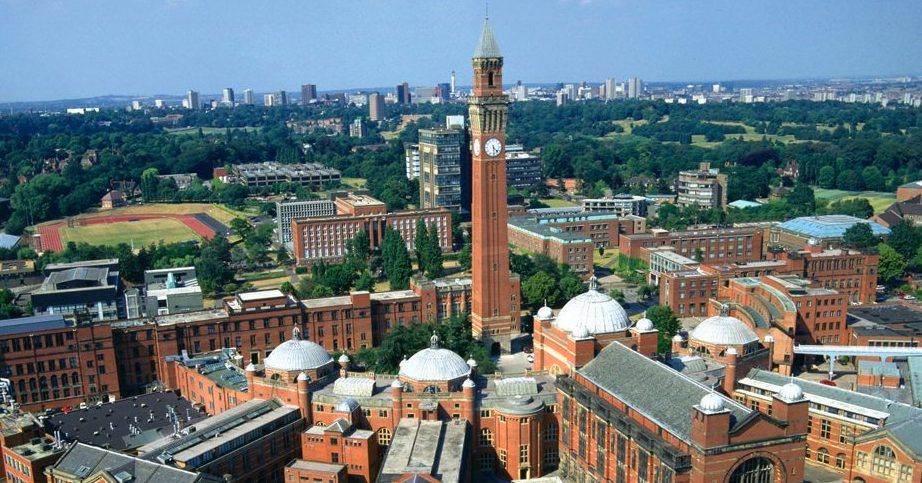 In one email to a 15 year-old girl, he offered her two choices, 'A) you take some more photos for me…slightly different from before', or 'B) I get upset, and instead of sending money, I send printouts of all the pictures you have done to your address, at many points in the future (in envelopes that your mother is likely to open)'.

He never met any of his victims but the case revealed that three of those he tricked tried to commit suicide as a result. The prosecution told the court how Falder showed 'no shred of sympathy' even when his victims told him they were considering such drastic measures, instead reinforcing his demands once more.

Judge Philip Parker QC condemned Falder for his 'cunning, persistent, manipulative, and cruel' behaviour, telling him 'the damage you did is ongoing and will never end'.

The level of depraved images he posted led him to be made a VIP member of multiple 'hurtcore' websites.

Originally from Edgbaston, Falder was employed by UoB as a postdoctoral researcher but was arrested on 21st June 2017, whilst working at the university. However, due to his hidden identity, it had taken the NCA (National Crime Agency) four years to reach this point. He had 70 different online identities such as the two listed above, boasting to victims that he would never be caught.

However, after an investigation involving the NCA, US police, Australian police, and GCHQ, the UK government's information surveillance centre, Falder's real identity was discovered. 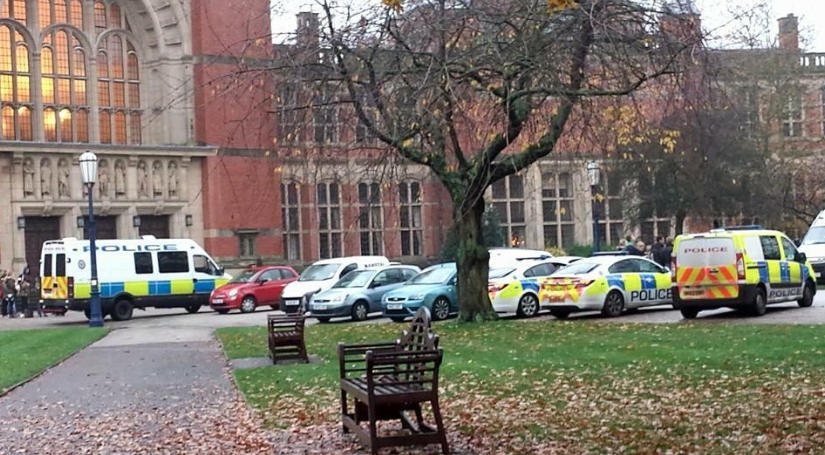 He also secretly filmed adults he knew, installing hidden cameras in their showers. It is thought this is what began his 'double life', initially targeting his fellow students and friends while studying at Cambridge university.

NCA senior investigating officer Matt Sutton said: "In 30 years of law enforcement I have never come across such horrifying offending where the offenders sole aim was to cause such pain and distress".

For anyone affected by this news, information about university counselling services and welfare tutors is available here, or for free confidential support, call the Samaritans on 116 123.