Rainbow will be closing for good

It was deemed too dangerous to remain open

The Rainbow Venues, a popular chain of 11 clubbing venues in Digbeth, has had its licence revoked.

The ruling was decided yesterday during a hearing with Birmingham City Council.

It follows the tragic death of 19 year old Michael Trueman after he fell into a coma after taking MDMA at a Halloween event on 30th October.

Trueman's death was the second fatality in as many years to occur at the venue after 18 year old Dylan Booth's death at a New Year's event in 2015. 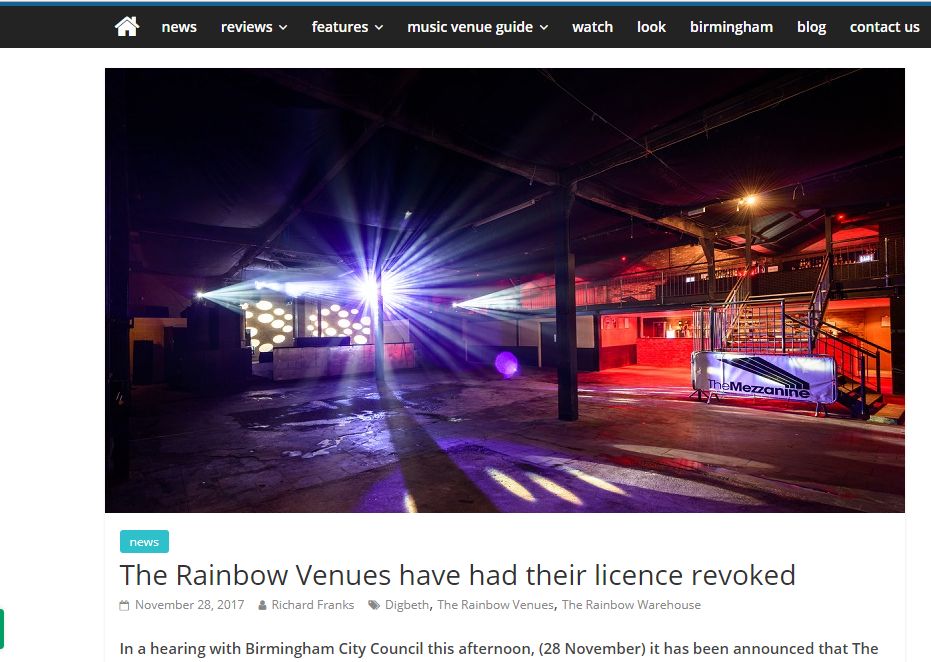 A representative of West Midlands Police has reportedly said that Snapchat evidence showing a 15 year old boy 'high as a kite' at the venue had also been presented to the police. This evidence, although denied by Rainbow's legal representative Matthew Phipps, left them 'no option' but to revoke their license.

It is not yet clear what will happen about the venue's forthcoming events and what position this places ticket holders in. Further information is expected to follow shortly, with a 21 day window to appeal the verdict.

Fans of the venue have already taken to social media in droves to protest against the news, setting up #SaveRainbow and even creating memes to voice their disapproval. 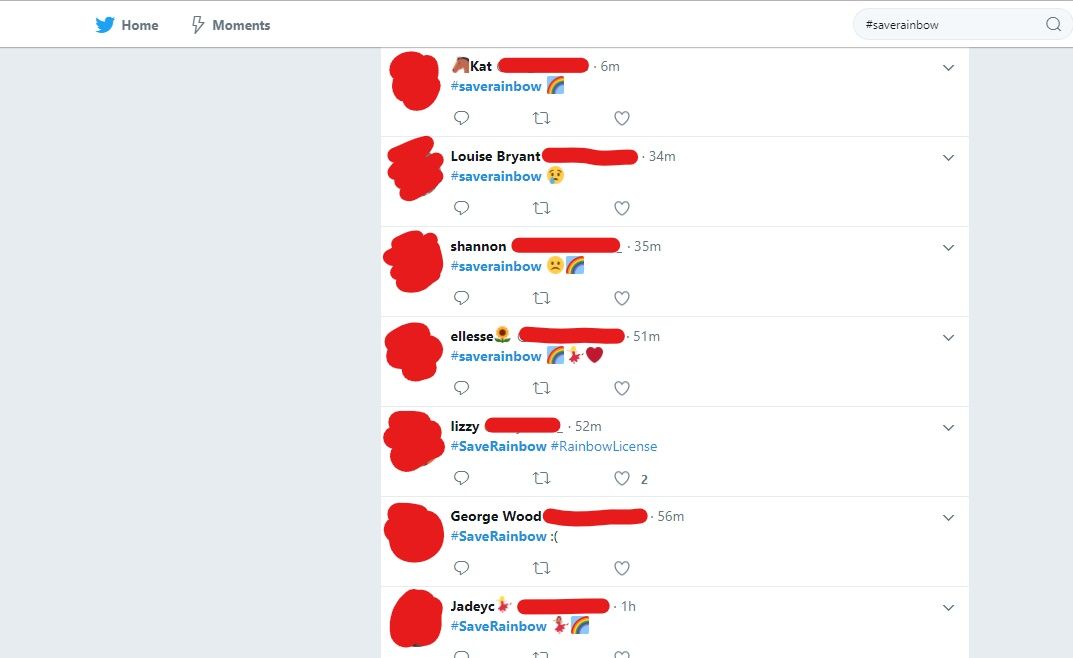 Many people feel that the venue cannot be held responsible for the tragic events of the past two years, and that closing it for good is not the correct way to handle the problem of drug related incidents at events.

However, representative of West Midlands Police Abdool Rohomon has commented that despite there being around 3,000 licensed premises in Birmingham, Rainbow is the only one to have suffered drug related deaths. 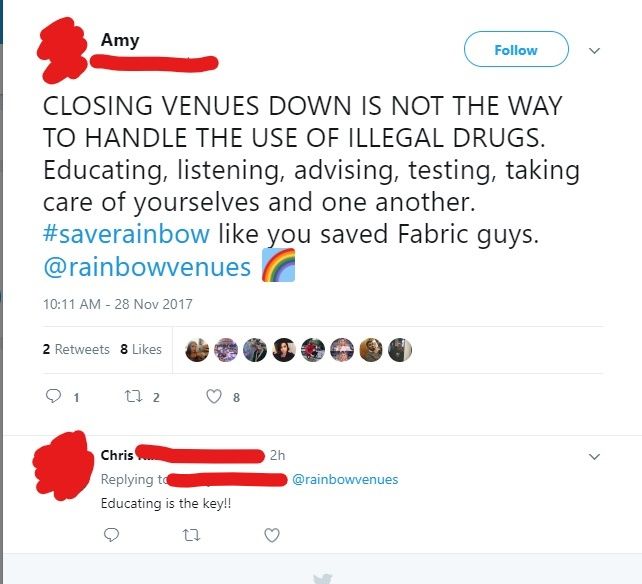 The risk to public safety was deemed too great to allow the venue to remain open, as drugs were still being smuggled in despite 'the most stringent security measures in the city' such as CCTV, sniffer dogs, and random searches both inside and outside the premises being used.