Finally something to be excited about

Exam period is officially over so it’s time to start planning how we’re going to celebrate. Here’s a list of events to kick-start summer, with something for everyone.

Carnival is returning to Rainbow to mark the offical end of exams. 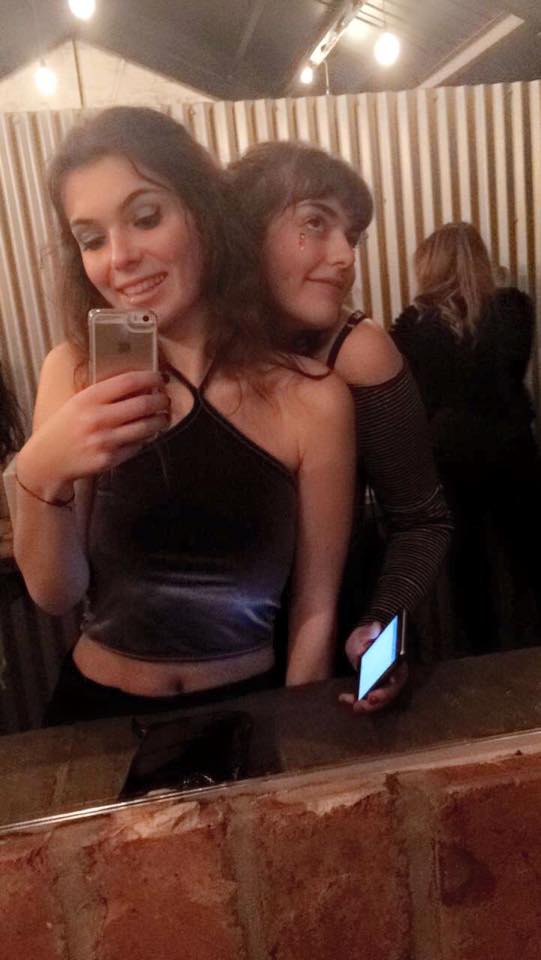 Time to get the wavy garms out

Cost: Tickets from £7 for residents, £15 for general release 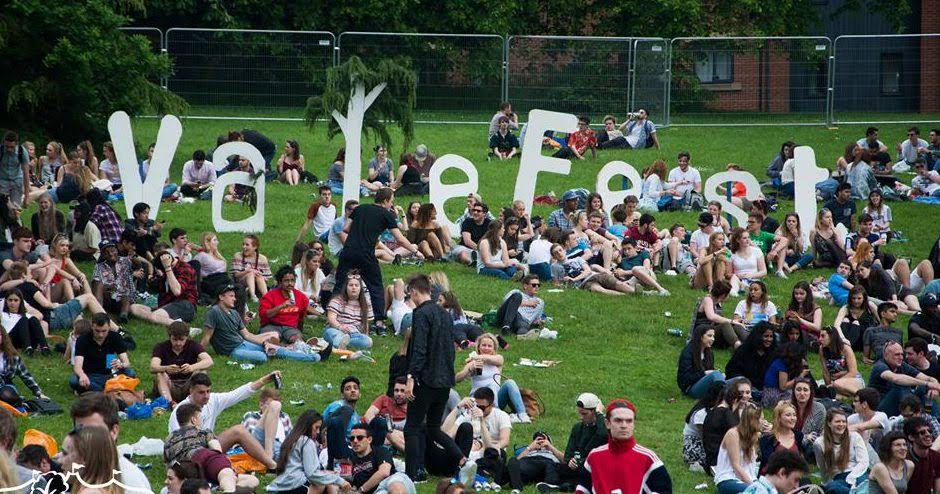 Round off the year with a classic UoB night out. 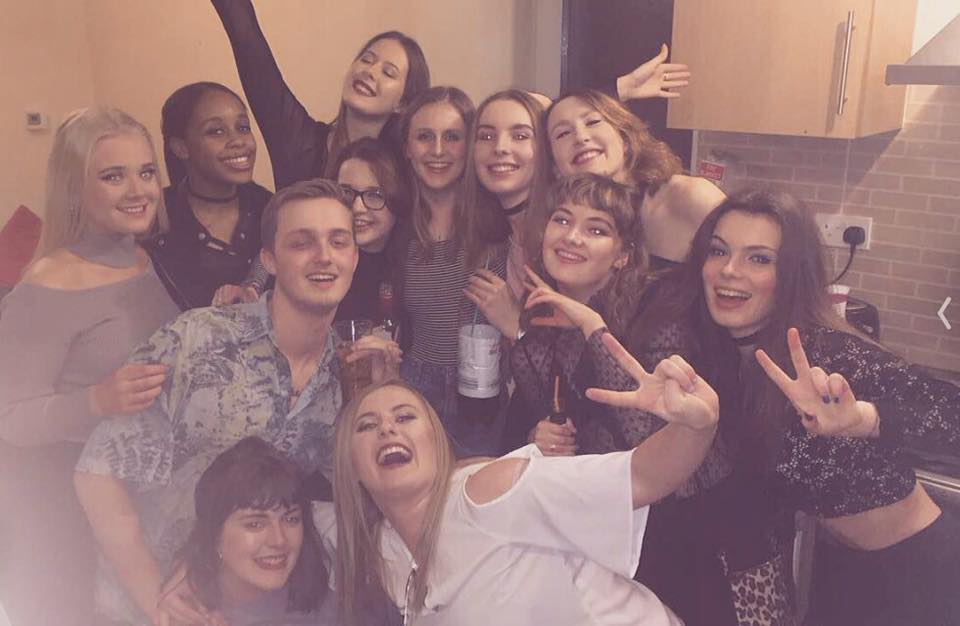 Shakespeare in the Park

Performances are running of As You Like It in the Italian Gardens, on Maple Hayes School, Lichfield.

Shakespeare at the Castle

The Tempest is being performed at the Stafford Castle. 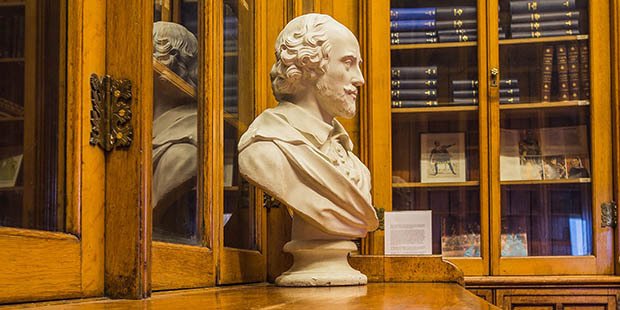 The return of the UK’s biggest celebration of food and drink held at Cannon Hill Park. 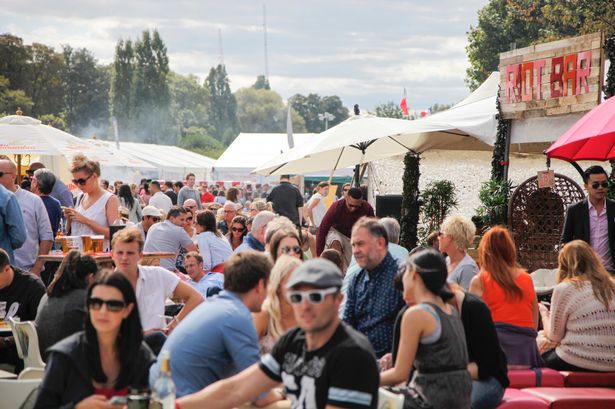 130 rums to try with street food and live music at the Cuban Embassy. 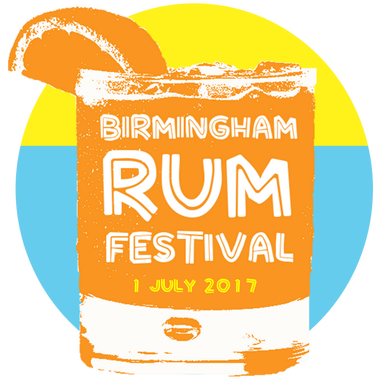 Yes, it’s a real thing. The top 40 independent coffee shops are coming to Birmingham for a caffeine-fuelled extravaganza and we can’t wait.

Advertising gourmet bites, cocktails & craft beers at Coffin Works, we will 100% be in attendance.

When: July 10th for seven weeks 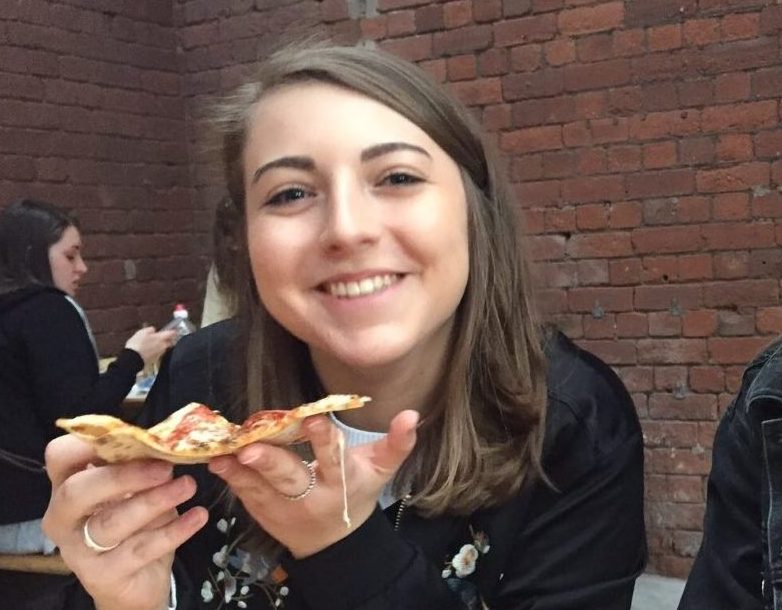 Battle of the Proms

The season finale of the Battle of the Proms kicks off, accompanied by canon fire, aerial displays and fireworks.

The UK Festival of Fireworks

The annual UK Festival of Fireworks is coming to Catton Hall, near Tamworth. 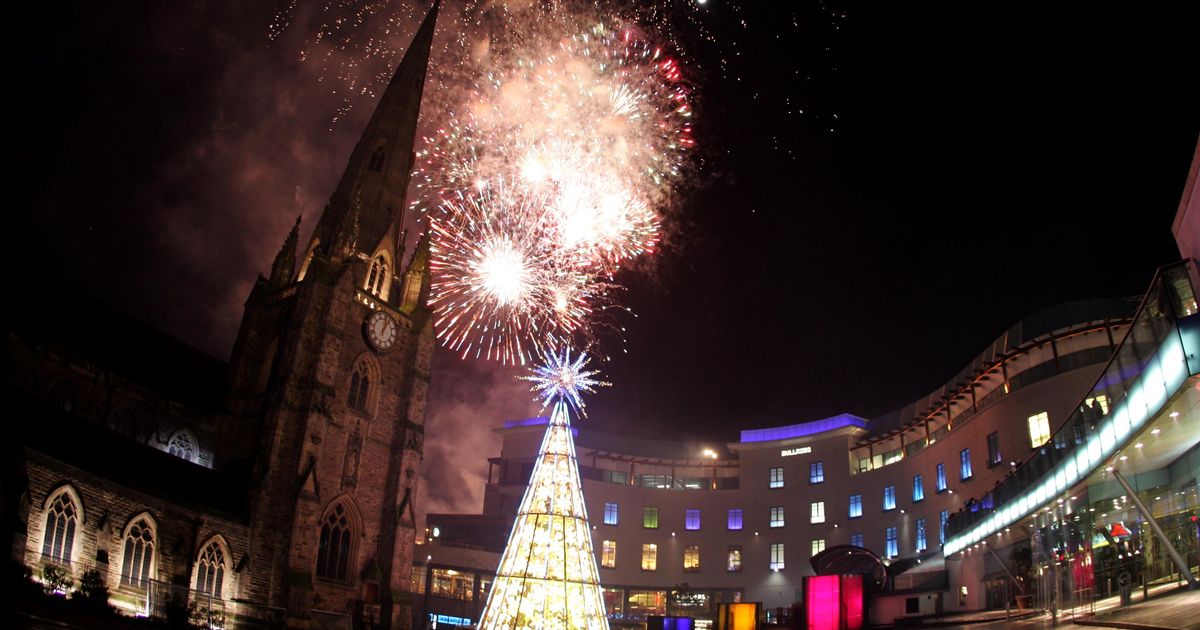 Proms in the Park

Enjoy the outdoor concert with features by the British Police Symphony Orchestra and many more.