Everything that happened when we had an alcohol free Freshers’

A week of booze-free banter

Freshers’ Week is all about going out with your new flatmates, getting wasted, creating drunken memories, waking up with a pounding head and doing it all over again the next night.

For some, it’s the best week you’ll have in your life, but for others, all the drinking just doesn’t have the same appeal. So what is Freshers’ actually like without the alcohol? The Tab has put together a guide to everything that happens in an alcohol-free Freshers’ Week:

You become the best card player on campus

The week would not be complete without a card game or 20. You’ll start out pretending not to be competitive, and by Friday you’ll be spending an hour sulking in your room having lost for the third time in a row.

“Irish Snap” will begin with tentative taps of the table, and by the end of the week you’ll have broken knuckles and a trip to A&E. You never believed yourself to be a dab-hand at Poker but you and your flatmates are now planning your trip to Vegas to win back your student fees in Caesar’s Palace. 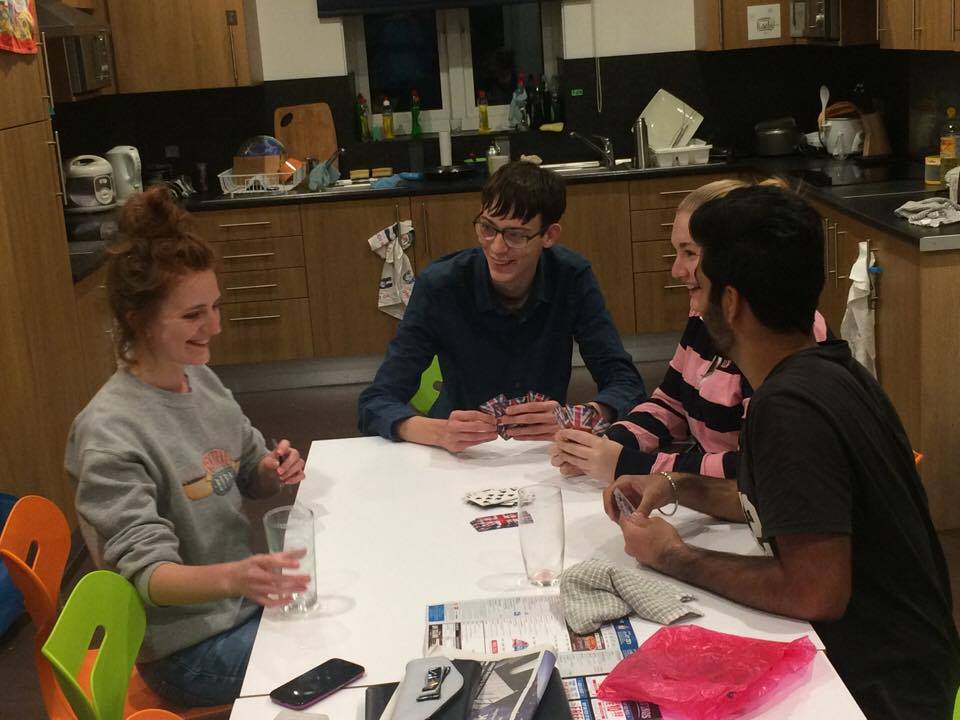 The smiles won’t last for long

Your flat is the healthiest on The Vale

Before arriving at University, the words “Freshers’ flu” used to fill you with more dread than getting a 2:2. Now you’re here, the nights in your flat away from crowds of people are keeping your head, throat and nose all in check.

In fact, you’ve never felt healthier. You sit in your lectures during and scoff at all those coughing and sniffing for a solid hour – which is everyone but you. With the lack of alcohol in your system, not only do you feel healthy, but your flat’s “Chunder Chart” is permanently empty. Never will you be forced to pee in a vomit stained loo – you’re practically living in paradise. 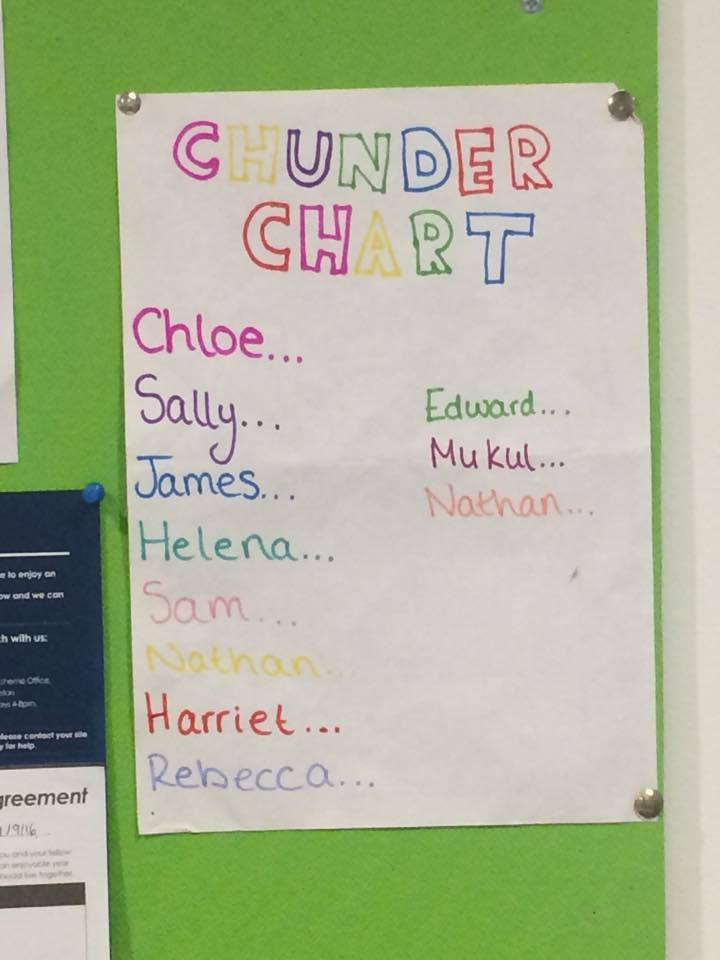 You find out things you’d rather forget

Being in a flat with the same people for seven nights in a row gives you no choice but to find out more about your flatmates than perhaps you would like. By day two you will have a full account of each person’s past dating life, reasons for break-ups, current relationships and every detail of past sexual experiences. You will spend the rest of the year making references to all those humiliating confessions made on the first night.

You have time to become the next Gordon Ramsay

With less focus on drinking, there’s more focus on eating. You’ll have planned your next seven meals, ordered food from Tesco and received your Clubcard in the post. You’ll spend the next month showing everyone your Clubcard key fobs and feeling like an actual adult.

Before you know it, you’re insisting that everyone takes part in “Come Dine with Me – Flat 12 edition.” Even though your cooking skills are limited, at least you’re not faced with the challenge of cooking a meal with a jar of pickled onions and half a dried cucumber. 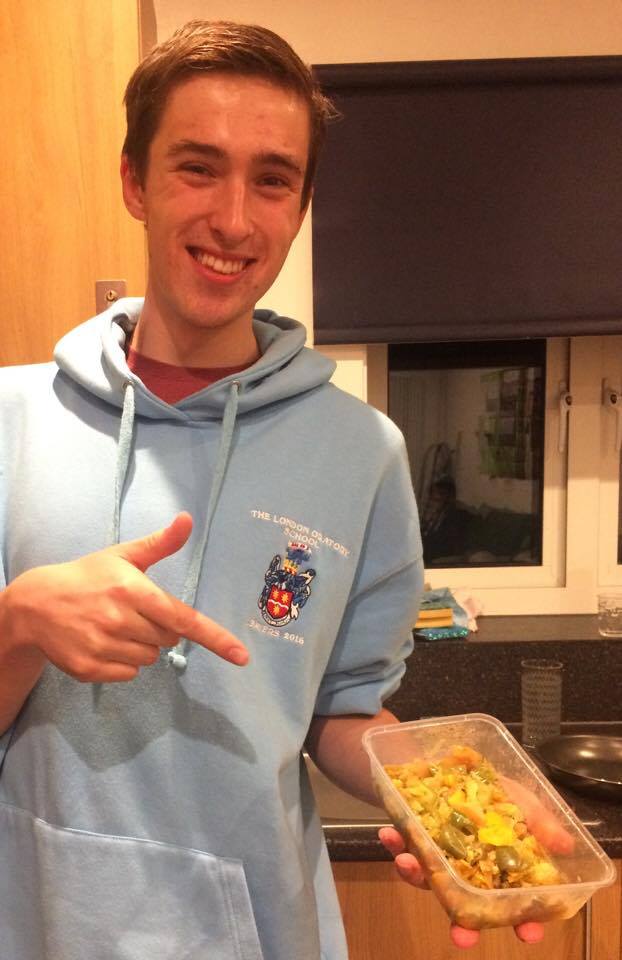 Maybe cooking for yourself is overrated

When you plan to have a night out, you’ll still end up in the flat

The best nights of your life are failed nights out. You plan for pre-drinks, Popworld and a massive kebab, but end up back in the flat once again, where despite not being drunk, the delirium of staying in the same flat for seven nights has got to you.

You do things that you thought only vodka could make you do, and before you know it, there are chairs balancing out the window, group origami sessions and message boards by the loo. 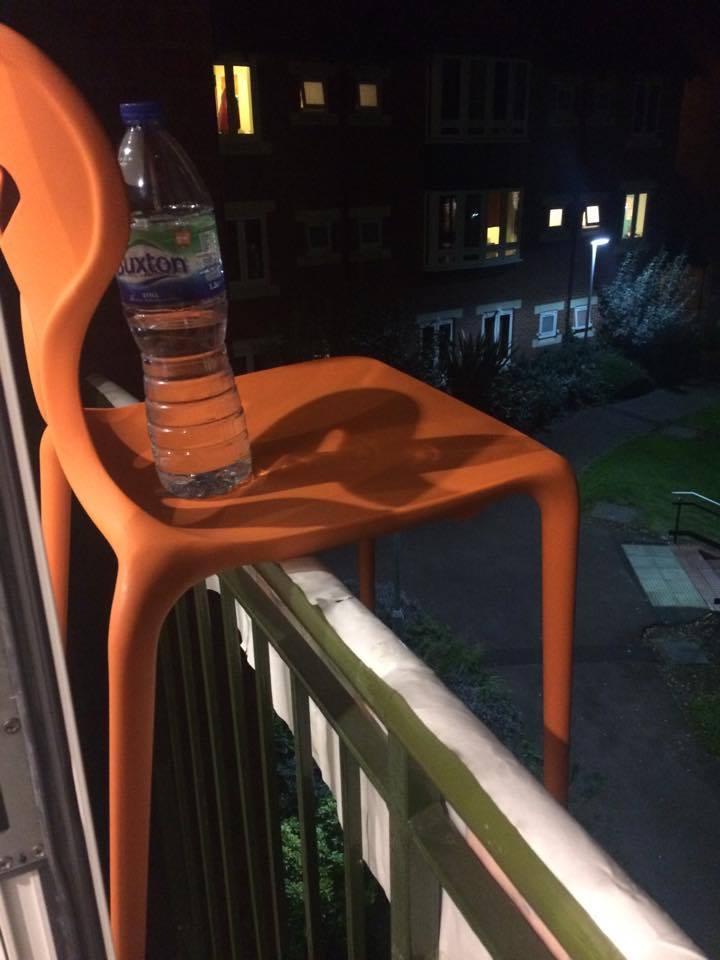 How to achieve extra fridge space

People may have their own ideas about Freshers’, but no matter what anyone says, you’re not jealous of anyone going out and getting drunk – they should be jealous of you.