BNOC of the Year: the Final

You nominated and you voted, and now it’s finally time for our big BNOC final.

After several weeks of tense competition, we can finally reveal your finalists: 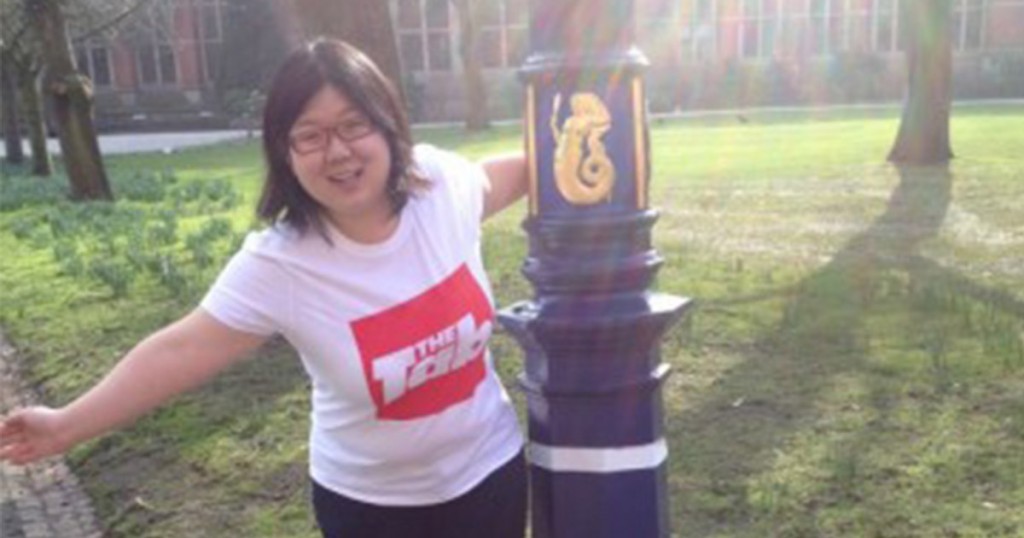 From radio interviews to naked calenders to parody videos, this girl does it all. Chances are you and all your housemates have her on Facebook.

A second year Law student, Tina gets the work/life balance right and can be found throwing shapes on the dancefloor at Snobs clad it her Vodbull gear.

If you’re all about that Tina, vote for her below. #Fenglife 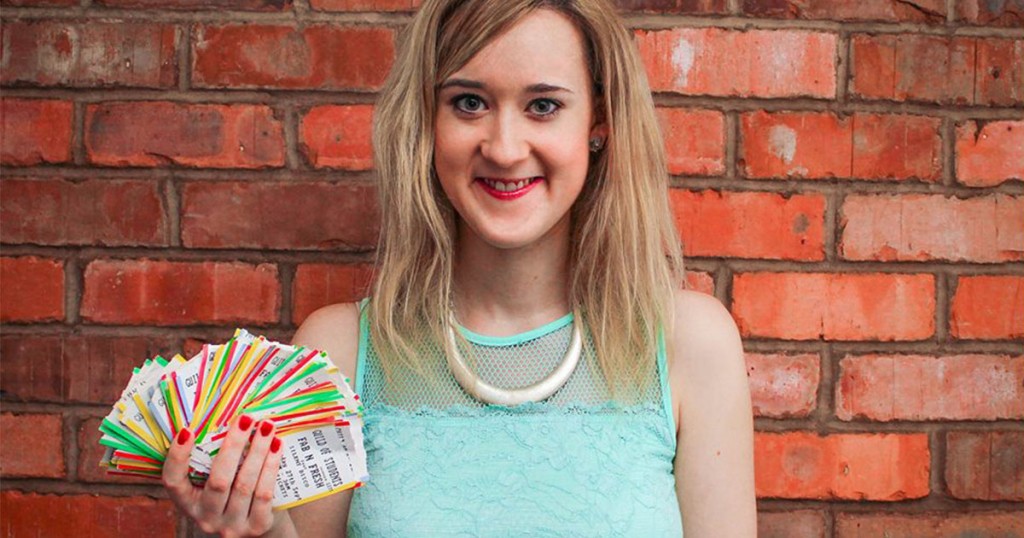 You might also know her as “100th fab girl“. Suzi rose to campus-wide fame this year after she made it to her 100th Fab at UOB.

Somehow, she’s managed to balance her various trips to Fab with five years of a Medicine degree, and being Vice-President of the Tennis Club.

We don’t know if she has a time-turner or if she’s just magic, but if you think she deserves the BNOC crown, vote for her below. 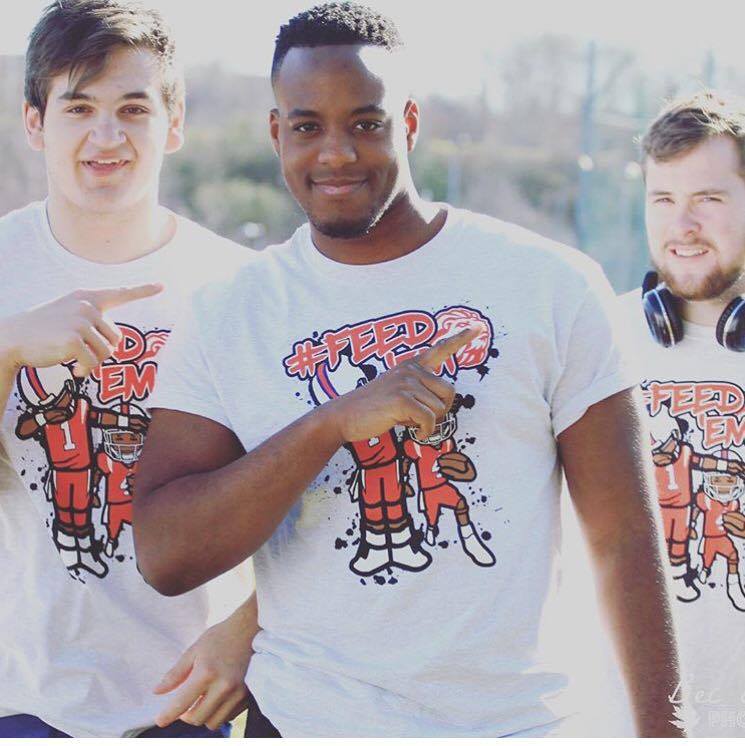 This Second Year Medical Biochemist is widely known as a Vodbull ticket seller, and for his “friendly attitude”.

On top of this, Marvin is also part of the Birmingham Lions American Football teams, and has won national championships with them.

He also ran for 2016 Sab Sports Officer, having now built himself a reputation across campus, in terms of both sports and social circles.

Vote for Marvin below. 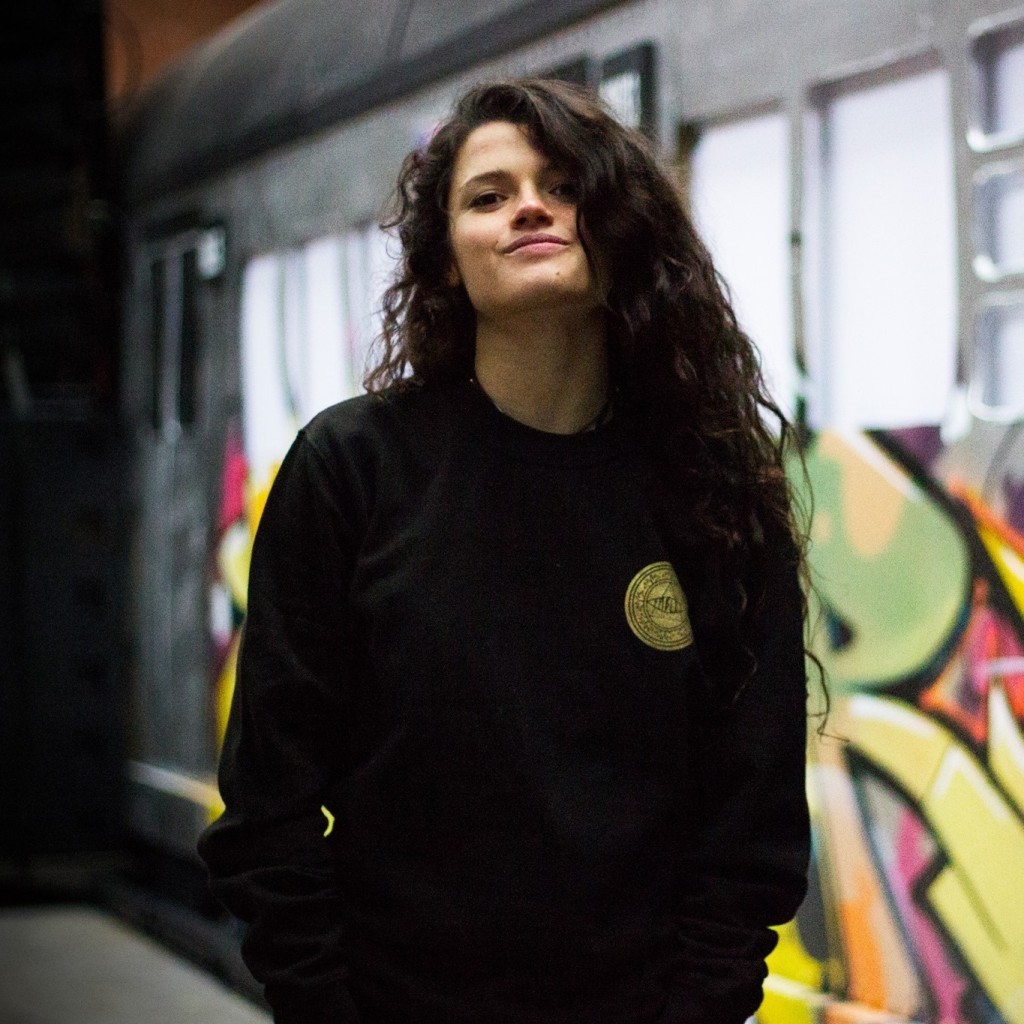 Hannah, a Second Year English student, has already made a name for herself as a DJ, and has played at events like Seedy Sonics, Ouse, and Get Together.

She is also involved in the running of Tektu, Rainbow’s weekly student night, which recently celebrated its second birthday.

On top of all that, she’s modelled for Fables and is involved with the Brum Surfing Society. Vote for Hannah below.