I worked at Mcdonalds and the customers were the worst

I worked at McDonald’s for three years. It was my first job at the age of 17, and I worked there on a part time basis during my A-Levels and full time in my breaks from university.

My time there genuinely wasn’t all bad, I worked with some amazing people, had a good laugh and it turned me from a shy, awkward introvert who couldn’t talk to anyone into someone who doesn’t have a breakdown at the prospect of talking to a new person. Overall, working there did me the world of good and I’m glad I did it. 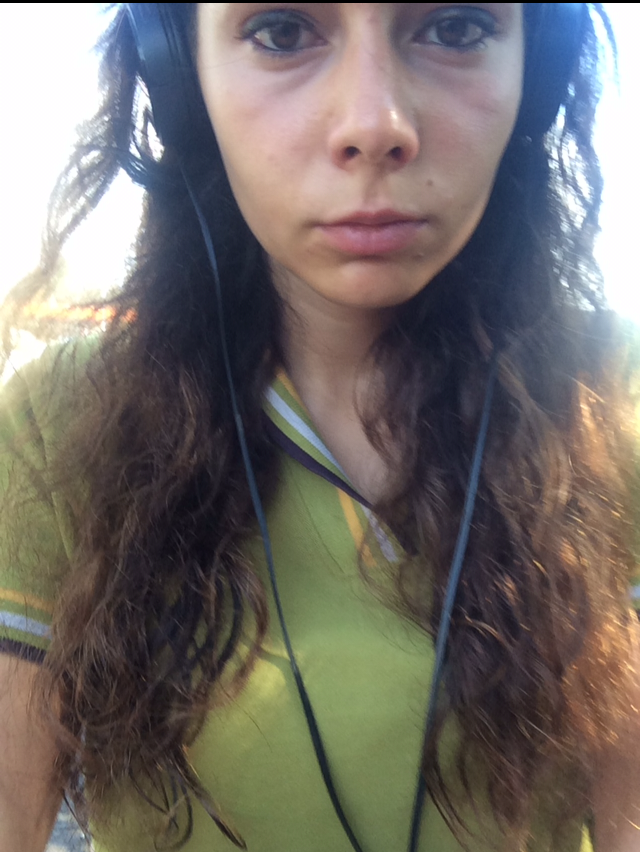 Grumpy me on my way to work

However, that doesn’t change the fact that for the most part it was dreadful. I would work 10 hour shifts, for minimum wage, most of them finishing at 1am. I always got put on Dive/Window 1 shifts, which is taking drive-through orders whilst also cleaning everything in the restaurant, and it is the worst job in the world.

There is nothing worse than being midway through cleaning a grease filled slop tray and hearing that beeping in your ear that means you have to take an order. If there is a hell, it is just doing that shift for eternity, no doubt about it. But the worst part of working in a McDonald’s? Having to deal with customers. 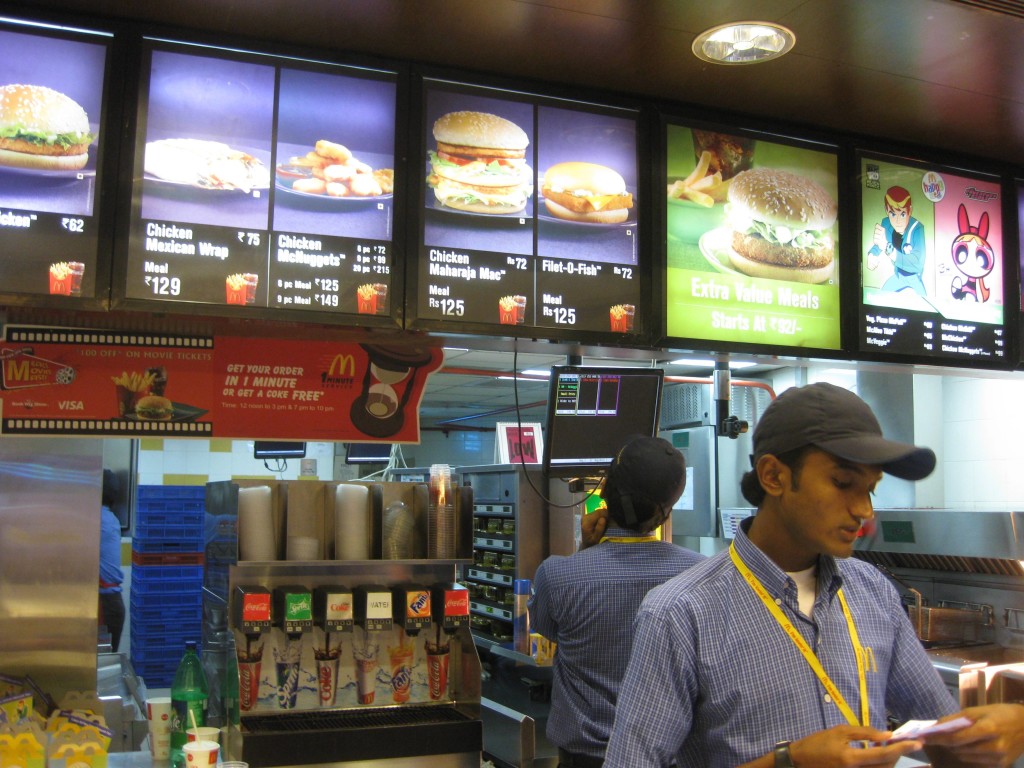 For some reason, fast food turns people into total cocks. I’m an optimist and I genuinely believe there is good in every person, but customers liked to test this belief. Now, some customers were lovely of course, but so many just seem to think that because you are a ‘McDonald’s worker’ they can treat you like dog shit on their shoe. I wasn’t that bad at my job, I swear – customers did just go out of their way to be pricks. And to prove it, here is a list, which is by no means complete of some of the terrible things customers did to me or my colleagues during the time I worked there.

I could go on forever. Now, I’m not saying I was perfect at my job. I’ve definitely messed up an order or ten in my time, but I don’t think I deserved any of that. And I had it relatively easy. I worked with some people who endured horrific racist abuse from customers. It was horrendous what some customers would say.

It’s just fast food people, there’s really no need to be a wanker.