Bruton is anything but ‘hip’

Stop comparing it to Notting Hill

I’m not entirely sure what The Times means by “hip”.  If they mean an overrated old market town full of middle-aged, latte-swilling failed artists still living off their Baron father’s estate income, then sure, I guess they’re bang on with Bruton. 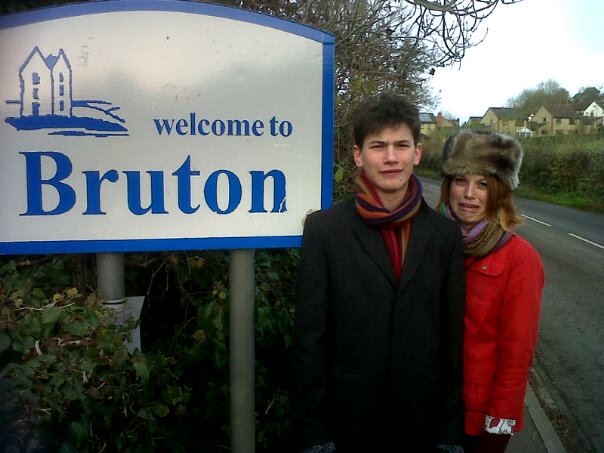 Obviously we loved it there, look at our smiles

If you’re looking for elitism, you’re bound to find it in Bruton.  A small town with a population of just under 3,000, nobody knew it existed until Hauser and Wirth randomly decided to plonk a gallery there in a run down barn.  But since then it’s basically just become an outpost of West London full to the brim with members of the wealthy elite who fancy a bit of country chic, artsy vibes, and posh prep schools.

It’s home to three public schools, which for a town of its size is quite ridiculous really.  School children more or less outnumber Bruton’s local population, and because of the popularity of its boarding schools, the children never leave. Perhaps The Times defines hip as somewhere you can pop to the local shop and not be able to breathe for the number of lanky school boys in oversized blazors stockpiling on sweets and shouting hilarious rah bantah to each other, gloating about Daddy’s latest BMW or complaining about Mamar not letting them skip church this Sunday. 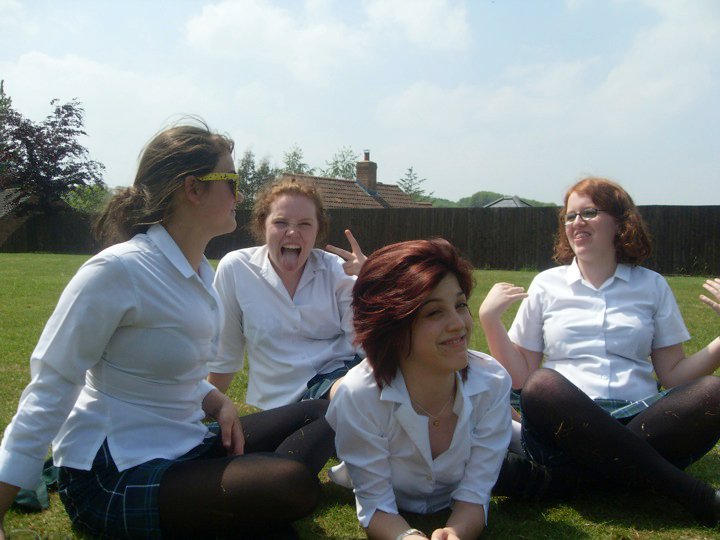 I admit to being amongst the troublesome children

Perhaps nothing makes clearer how un-hip Bruton is, but how desperate it is to seem so, than how The Times described house prices in the area.  They wrote that “A five bedroom, grade II listed house, complete with yoga studio, just sold with a guide price of £695,000.”  A yoga studio.  This isn’t LA, this is a small town in the backend of a dead end county that until recently was filled mainly with farmers trawling manure through its one way traffic system.  Is the stench or horse shit hip?

It’s not just yoga studios which show just how desperate Bruton is to seem trendy and “artsy.”  I left Bruton in 2013, and returning a year later I saw the grossest indignity forced upon the previously modest town.  The local chippy had been turned into an antique shop.  For all you Londoners complaining about gentrification, you don’t know half of the pain we Brutonians feel.  If anything screams “sell out”, it’s when antiques are valued above chips.  It’s a crying shame. 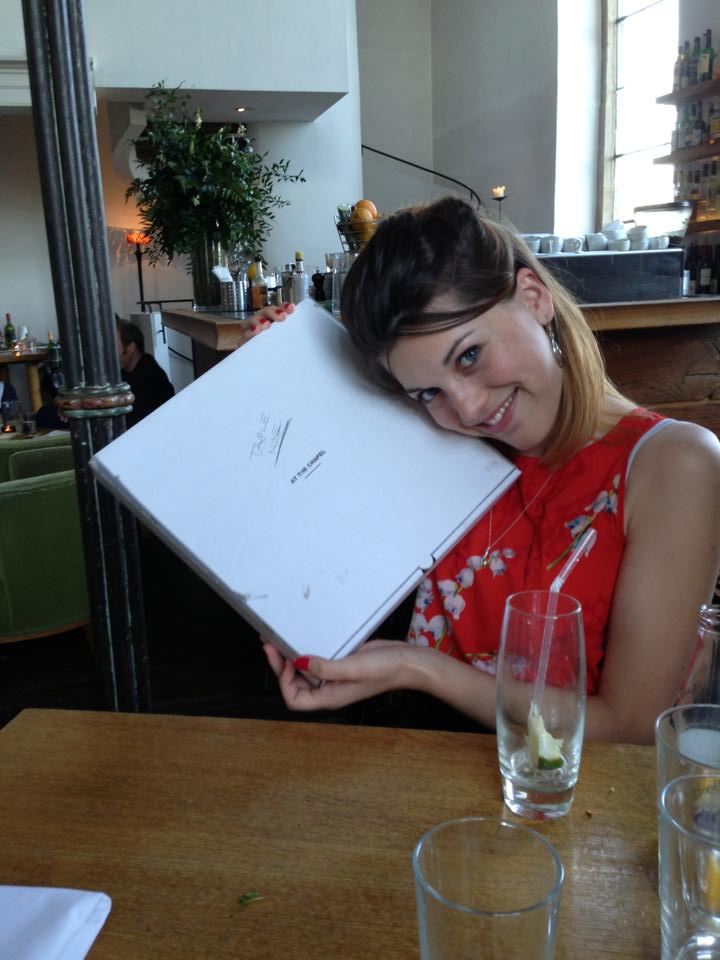 Can’t say anything about The Chapel though. Definitely hip.

Bruton could never be hip.  To me, it’ll always be where myself and the majority of the rest of the town’s school population lurked behind the Chinese or the train tracks for illicit cigarettes.  It’ll be the place where inter-school rivalry always ended up in the segregation of the pub, where under 18s trying their luck at the bar outnumbered locals to such a degree that it basically became an after-school club rather than somewhere you could pop for a quiet pint.

If The Times thinks it’s “hip” to live in an area packed with spoiled children and middle aged artists who are the only ones who think their art is good, somewhere you’ll be able to get a gluten free vegan sourdough but no chips, and somewhere you can’t step outside without your nose hairs being singed by the stench of manure, then sure okay, I guess they’re right about Bruton.

Time to flaunt the 0121 this Christmas

Birmingham is officially in Tier 3: Here’s what this means for students

Booking slots are available every 10 minutes

Circo will always be there for us

Honestly gutted if you get Tiv

The top 10 Brumfess confessions from lockdown

12 things to do for 12 days of Selly Christmas

This is what Birmingham uni halls would be as TikTok audios

Can you take a guess what Chamberlain is?

The university has become the first to make this move

Here are the eight types of Selly housemate in lockdown

From the online shopper to the interior designer

The five best outdoor spaces to exercise in Selly during lockdown

The 20 things we miss the most about Fab

Time to relive the thing you miss the most

Bored in lockdown, here’s how to absolutely boss wine and cheese night

Here are the UoB entrepreneurs running a business during lockdown

‘I’d be grateful if you put those down guys, because you’re breaking the law’

‘I don’t find it safe to stay in Birmingham’: UoB international students returned home before the latest lockdown

10 alternative study spaces instead of working from home