The most annoying people you’ll find at a gig

Why can we never seem to enjoy a lovely gig anymore without some useless idiots always ruining our experience? Here’s a break-down of the most profound dicks who have to be annoying when we are trying to bask in the excellence of our favourite artists…

They turn up and mosh-pit from start to finish, often to songs that are too slow to mosh-pit to. Someone please tell them to stop. 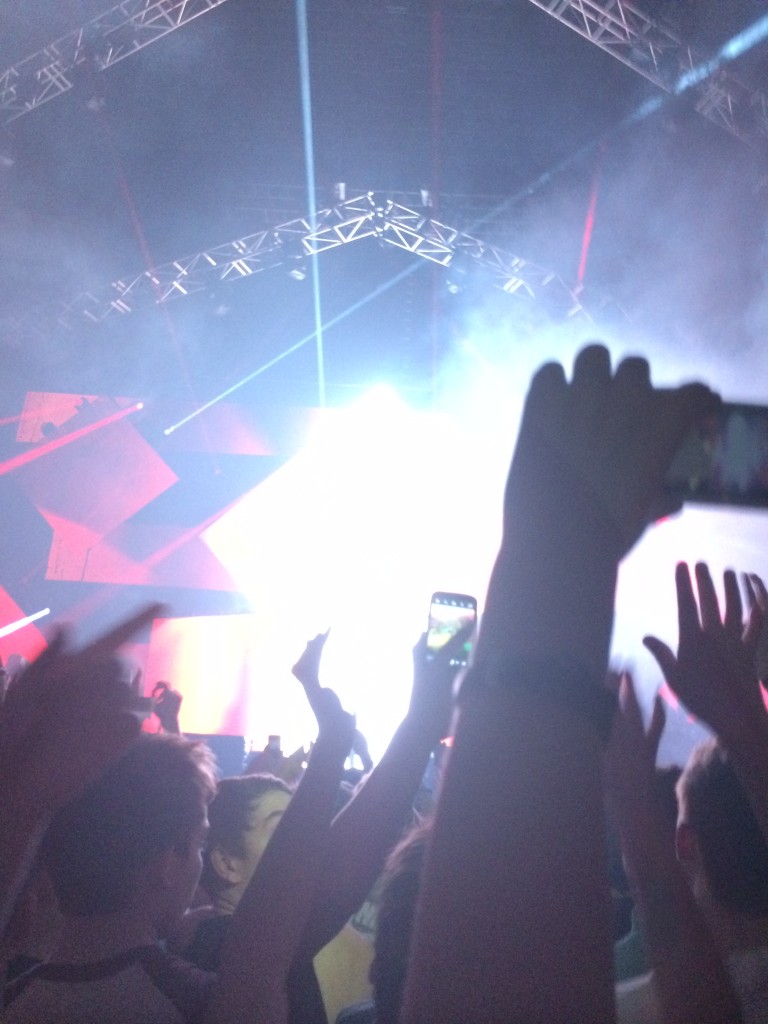 People with smelly hair that wafts in your face

Do people not know the benefits of shampoo? Revolting on every level – something small like this can ruin your night and send you home early feeling sick.

These people arrive two minutes before the start and then complain they can’t see. They are usually very short, and usually very annoying. Arrive earlier, or blame your parents for your short genes. 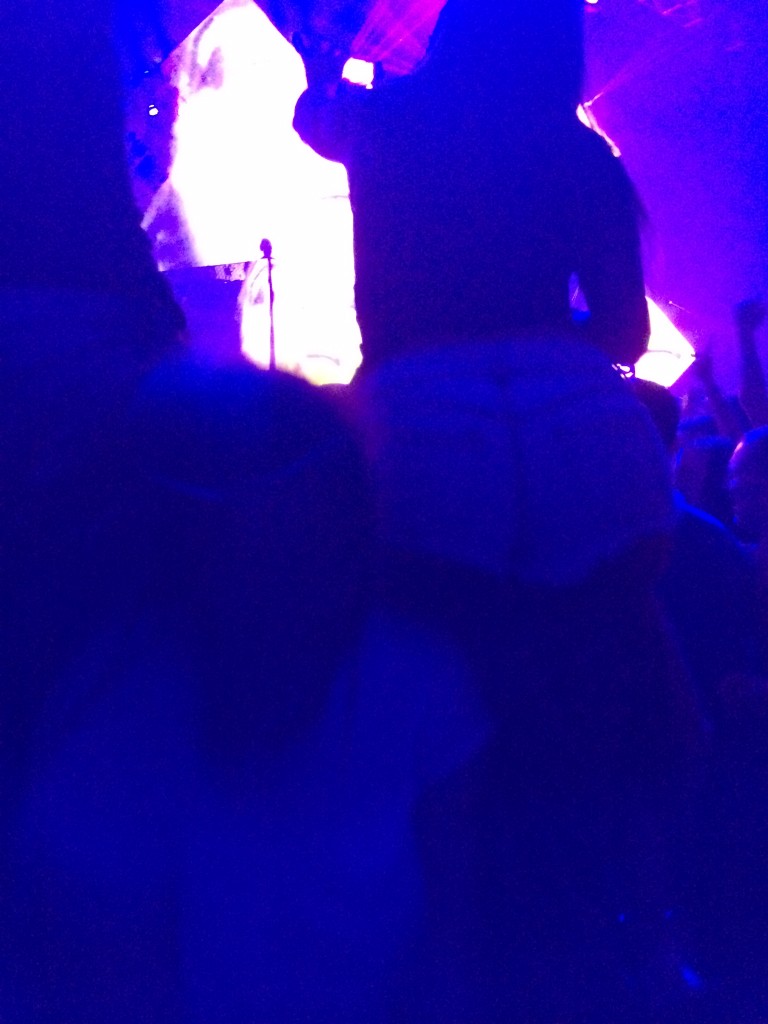 People that carry drinks to the front of the crowd

Are we in a bar or at a gig? These people are very confused, and often end up spilling at least half their drink down everyone but themselves. 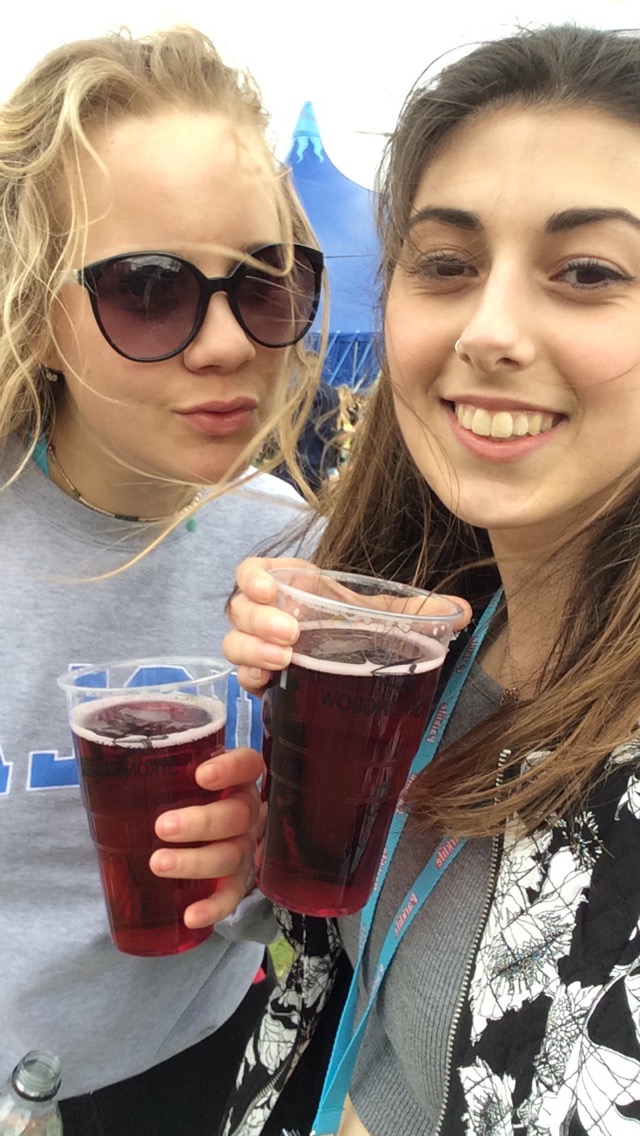 Down your drinks before you push to the front of the crowd.

Everyone can take a quick video (for snapchat) or photo without causing a problem. But, it doesn’t take a genius to figure out that doing this throughout the entire gig isn’t the best way to enjoy a performance. No one wants to see your 45-minute-long shitty video on YouTube. Also, in no circumstances is it acceptable for people to rest their elbow/arm on the shoulder/head in front of them to record.

These are the people who are incapable of leaving the crowd and urinating like normal human-beings. Instead, they wee in a cup/bottle and then chuck it into the gathered groups of people around them. Disgusting. Why would you do that?

If you think you might pass out and need to go over the barrier, that’s okay (its happened to the best of us), but these people always kick someone in the face on their way out. A recovery room for all those that can’t handle it. Mattresses everywhere.

Usually these are the hardcore fans. They repeatedly scream the names of songs they’d like the band to play at every available opportunity. Newsflash: they won’t change their set-list for you, love.

These people grope, grind, rub, squeeze, fumble or inflict themselves in any inappropriate way on the bodies of strangers. This might be the closest you’ll ever get to a real females bum, but this is not an excuse to become a pervert. In the immortal words of the Black Eyed Peas: you can look, but you can’t touch. 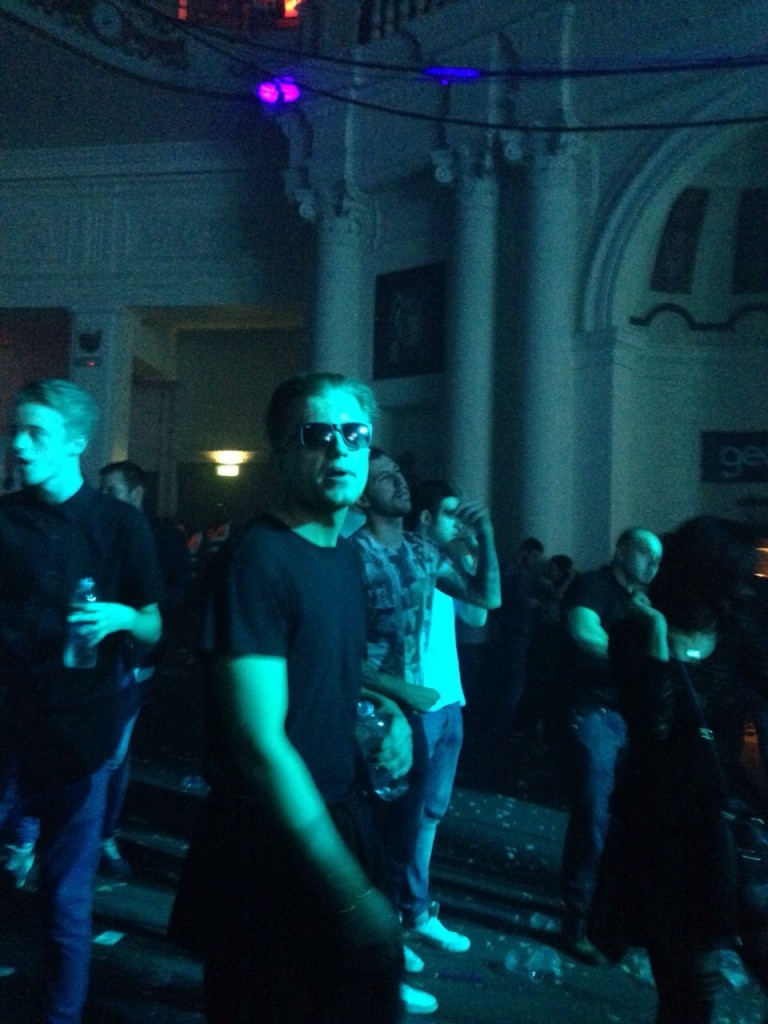 Everyone loves to boogie. Don’t take it too far.

Just because you are in a crowd full of people, it does not mean that your fart is any more discreet. Refrain from doing this at all costs. We really don’t want to be singing our hearts out to our favourite song to then be choked by the most awful smell imaginable. It’s not acceptable.