I’ve been taking them for months and never felt better

About a year ago, my anxiety got particularly bad and was planning a visit to the doctors with a view to going on medication. I discussed this beforehand with my friends. It was a terrible mistake. I was unprepared for the sheer amount of misinformed opinions about anti-depressants. People said to me “aren’t you worried they’ll change who you are?” or “they make your thoughts cloudy”, or “you’ll become dependant”.

But at the time I listened to the uniformed bullshit and decided to get through it on my own. Which I did. And then, about three months ago, I relapsed worse than I had ever done before. I was stood on the street having just had a panic attack so bad I skipped my next lecture and I cried while smoking three cigarettes in the span of 10 minutes looking like a complete idiot to any passers-by. It was then I decided to go on the happy pills. I had to give it a try.

Within a week of being on the pills, a low dose of anti-depressant and anti-anxiety pill called Citalopram, I was furious. Furious, that these pills had such a stigma attached to them, because I wished I’d started taking them sooner. It was such a shock. I immediately felt better. 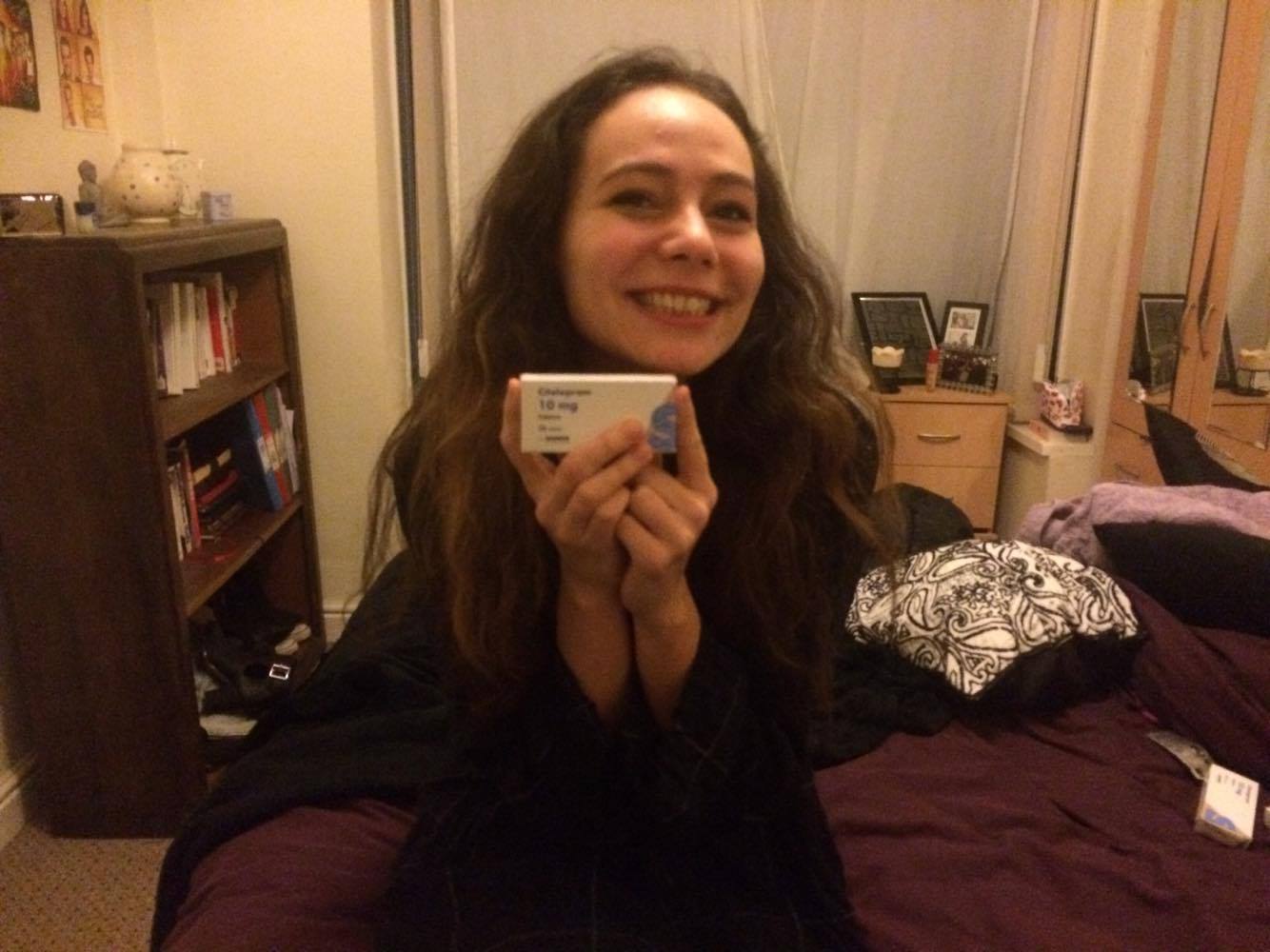 They make everything more manageable

Anti-depressants aren’t like a daily dose of MDMA and doesn’t fix everything. But they do is make everything more manageable. It was such a shock how calm everything was in my head. I could process everything with more ease, and didn’t feel like such a stress any more. This reduction in anxiety helped me quit smoking and, because I could process thoughts one at a time, stopped me feeling so overwhelmed.

They don’t change who you are

If anything, the pills make me more myself.  Anxiety was once described to me as “operating at about 20 per cent of your potential”. You are never 100 per cent yourself due to irrational worries but, with the pills, I relaxed and felt more like myself. When you’re in a downward mental health spiral you can forget that your mental health disorder is not who you are. Pills helped me remember that. 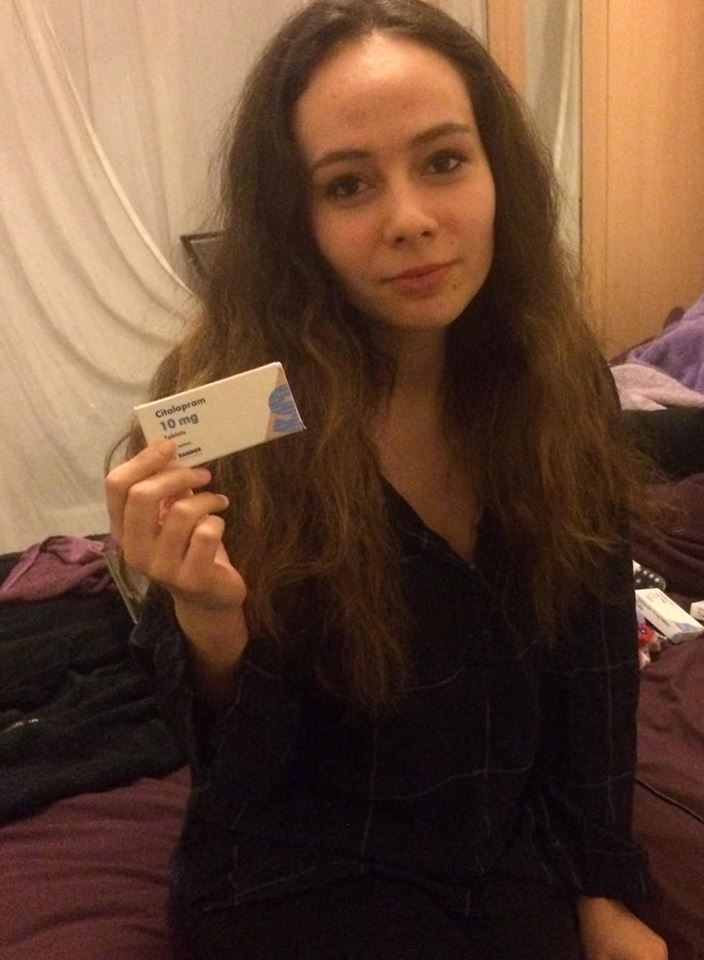 They make your thoughts clearer, not cloudier

You don’t become dependent on them

The pills aren’t actually addictive. But even if they were, who cares? Taking a pill for your brain is the same as if you had to take a pill for any other part of your body. Nobody’s telling your grandma she’s a bit too dependent on her heart medication. She needs it to function, and so what if my brain needs a pill to function? It’s an organ and sometimes, it fucks up and you have to take a pill. And that’s okay.

I’m not in anyway suggesting we should all go on pills and be done with it. Obviously, they aren’t for everyone. Therapy is good too and you need a doctor diagnosis first. But it’s time to change our view on them. I don’t want to hide the fact I’m on medication because of a bullshit stigma and I don’t want anyone to feel like needing to be on pills is a bad thing. Sometimes, it’s just part of life, and that is absolutely okay. In fact its more than okay, you had the courage to get help, and that’s worth celebrating.