Staying until the lights come on in Fab makes the night

Everyone has their own way of doing Fab right. There are those of us who love the chilled vibes of Beorma Bar, the Room of Requirement of Fab which only seems to appear if you know where to look for it (which most of us still don’t).

There are those of us who spend the whole night in the silent disco, which I’m partial to but that involves drunk me making the rational decision of depositing money for headphones – and most of the time she’d rather spend that cash on drinks tbh.

There are those of us who masquerade in the day as a boring posh white boy student, and then cut some dirty shapes when the grime scene hits The Underground. Now don’t get me wrong, I am not bashing any of these perfectly valid ways of doing Fab.

But the best part of the night? The 40 minutes before the lights come up. 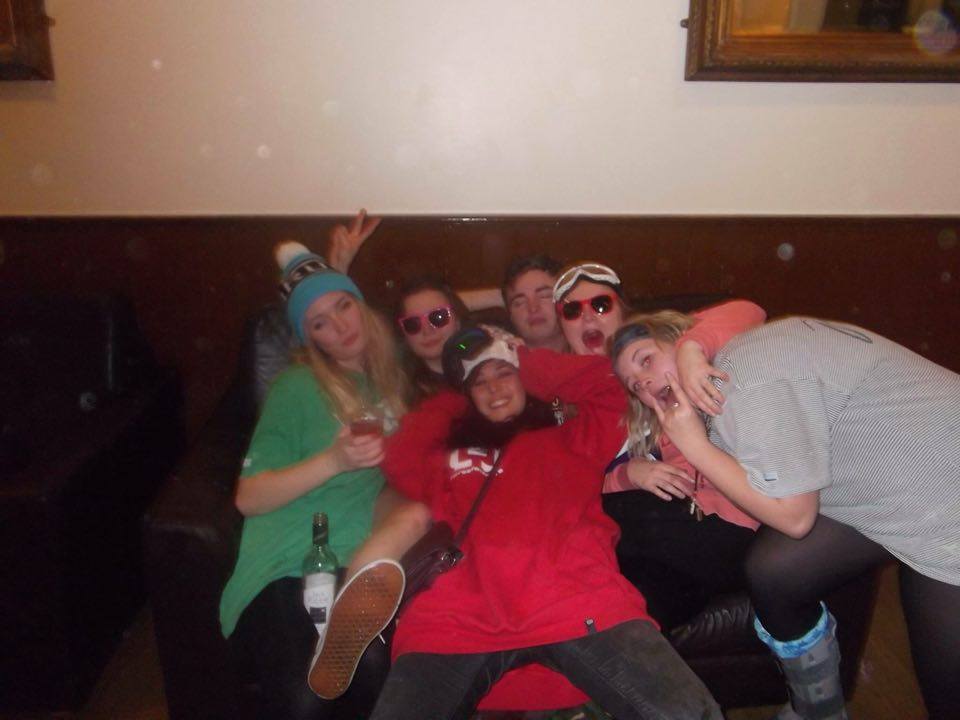 There are several reasons why this is the optimum Fab time. Firstly, like most students, I’m a broke bitch. If I’m paying for a night out, I’m staying until the end. Nights out are expensive. There’s money on pre-drinks, money on drinks in the club, money on a new outfit if you know that bitch you don’t like is going out too and you need to make her hate herself.

They’re all important costs, and you’ve got to get your money’s worth. So when 2:45am hits (sometimes later, sometimes earlier – Fab doesn’t really like to be consistent) you know you’ve made it and you’re about to have a mental last push. Those shapes are going to be so next level. You’re loving it. 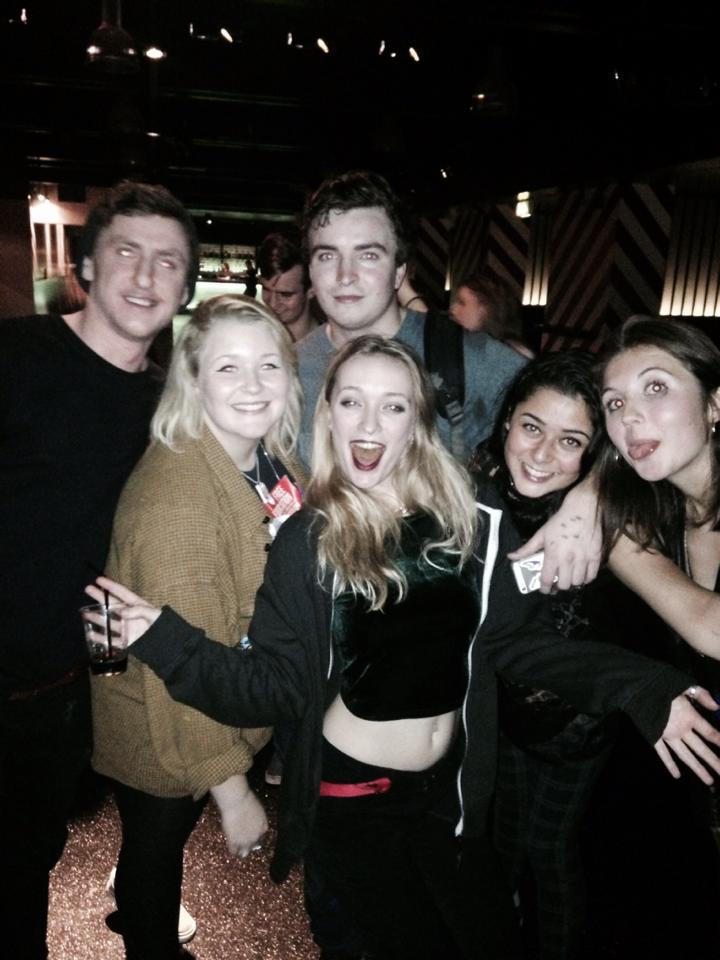 Secondly, this is when the sing-along tunes come out. This is essentially like a bedtime lullaby for pissed up 20-year-olds. If I hear Mr Brightside now, I immediately think “oh, it must be bed time”. After belting out the nostalgia hits, not only are you ready for home, you’re also in a weird state of contentment having just had flashbacks to an earlier, simpler time without the stresses of uni. For a few minutes you’re 14 years old again and you don’t have a dissertation due or a life plan to figure out: you just have really generic taste in music which at the time you think is indie and different.

This is also the best time to get a drink. Don’t bring that weak “stop drinking at 2am” bullshit here. The other best part of Fab is being black-out wasted for a solid 70 per cent of your evening. If you remember getting into Fab, you are doing it wrong. Most people seem to stop drinking around 2, which means the bar clears out, you can get served quickly and thus you and your two VKs will be back on the dancefloor in a matter of seconds. You won’t have to miss your favourite song to get a drink. Having to make that choice is a thing of the past. 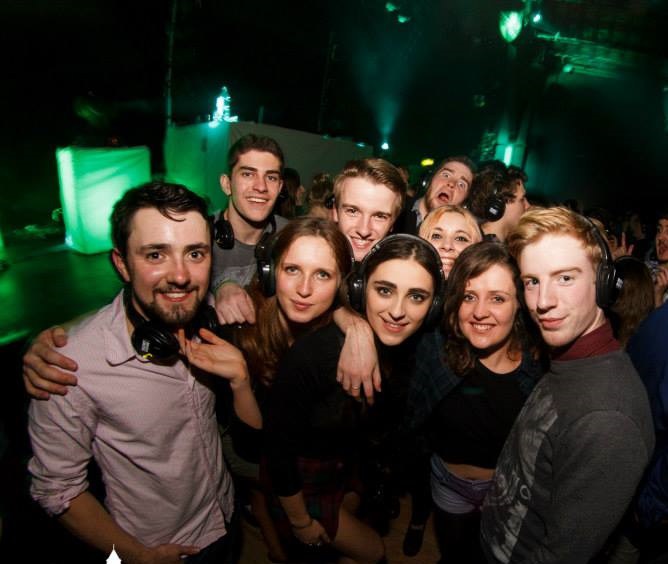 Silent disco? Good, but not the best

Lastly, people who stay until the end know how to party. Weak people who can’t handle their drink have left puking on their poor flatmate about an hour previously. Your boring mate who can’t get over that girl he’s in fact never spoken to is already crying into his Roosters. That mate who says “I’ll come out but I’m not getting too drunk” is curled up in bed with a cup of tea watching Grand Designs by now.

You are left with the drunk and disorderly: the people who don’t give a shit about the work they have to do tomorrow. The people who would rather party now. That’s the way it should be – I don’t want to bring my Grandma on a night out, I want party people.

And then the lights come up. You look around dazed and confused. It can’t be the end already? You turn to your group of pissheads. You hug. In the light, your mate realises he did not in fact pull a worldie and so runs back over to your group. Your other mate ditches the guy she was getting with all night, leaving him with absolutely no chance of getting laid.

You laugh. You drunkenly traipse home, maybe making a food pitstop, recounting tales of the night. You had the best night out in ages because you’re still pissed – and you stayed till the very, very end.