She wants ‘more proactive’ measures to ensure our safety

A student has started a petition demanding higher police presence in Selly Oak since crime levels have rocketed over the last few weeks.

The petition was published today and has gained nearly 1,500 signatures in just a few hours.

The petition, created by student Amelia Conway, states: “A huge change is required by both the local police and Birmingham City Council to be more proactive than reactive in preventing these crimes from continuing.”

Demanding action from the police and Birmingham City Council, the petition also calls for constant patrols of police in Selly Oak.

Drawing attention to the “drastic” increase in crime levels in Selly Oak over the past few weeks, the petition continues: “Within the last 24 hours a girl has been chased by a gang on her walk home, a house has been burgled and two girls were mugged on a walk home at 5pm – and this is just what has been reported.” 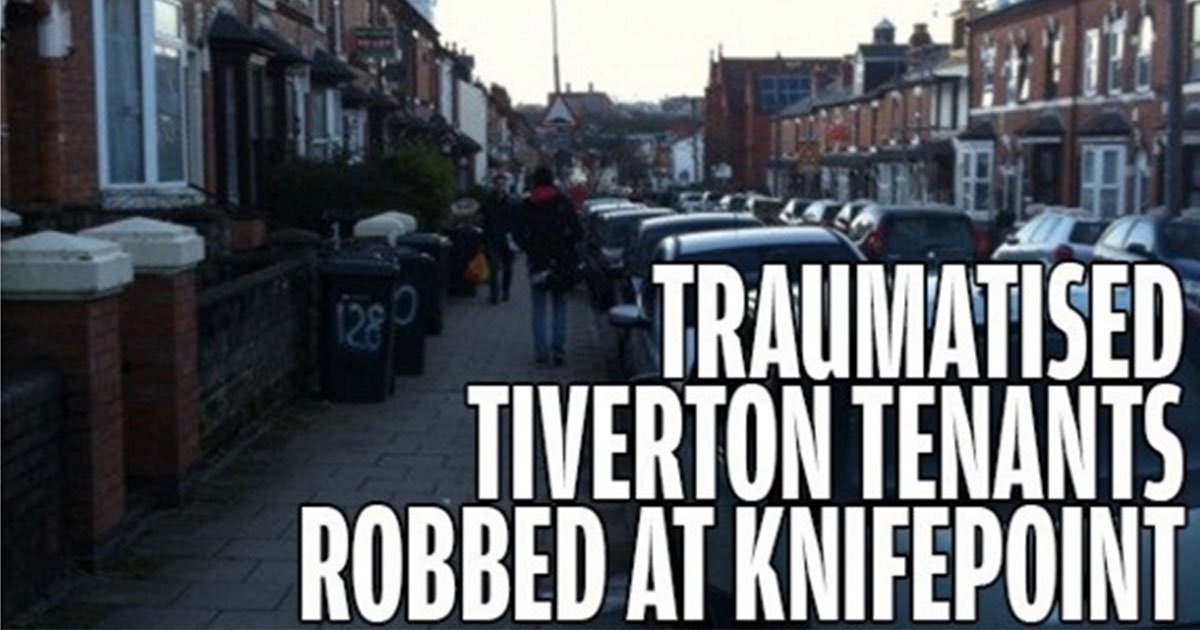 The image used for the petition

Though the University, Guild and West Midlands Police have all released statements reassuring students, the petition stresses not enough is being done to keep students safe.

“Although the University is said to be ‘stepping up’ very little appears to have been done on the streets themselves, with few police or community officers patrolling the streets at all times.”

Amelia Conway, a fourth year student involved in setting up the petition, told the Tab: “I wrote the petition last night after hearing of more crimes in the area and thought it’d be more useful than relying on the uni to take action themselves.

“The police and the uni keep saying about how things are getting better and there is more police presence – what does that even mean? I cant see any sign of this.

“They’re ignoring the root of the cause and keep posting ridiculous safety tips to ‘support’ the students.”

The Birmingham Tab spoke to students participating in the upcoming protests