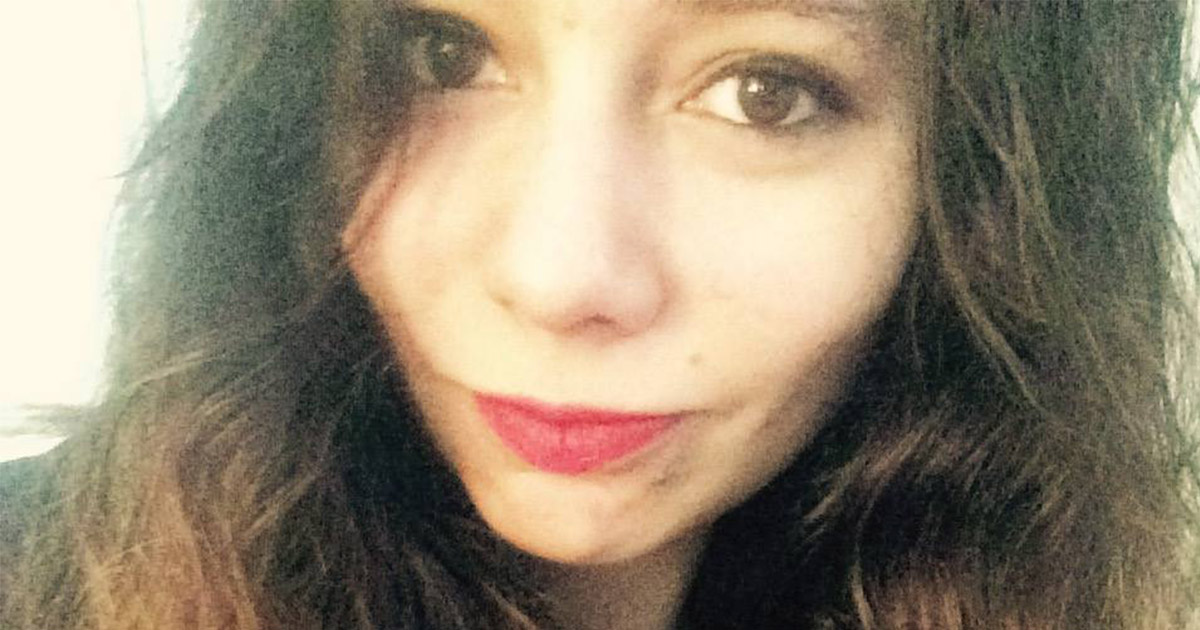 I’m finally at peace with that

Just over a year ago, I painstakingly revealed what it’s like to have Anorgasmia. Having never been able to come, despite countless therapy sessions and a drawer full of vibrators, my story made page 15 of The Sun, even though as many as one in five women suffer from it.

One year on, and I’m sorry to disappoint, but I still can’t come. The comments section of the piece was a haven of sex tips and believe me, I tried all your suggestions. Mandy sex? Fun, but didn’t work. Giving it more time? Been wanking five years and sexually active for three, it isn’t that. Trying other sex toys? Honey, I now own 10 different kinds of vibrators, among many other sex toys which would make your grandma’s eyes bleed. While I love them all in the same way most people love their pets – and admittedly the Magic Wand has changed my life – they still don’t produce the Big O from me. Let’s be realistic. My vag, she tries, bless her, but it’s just not something she can do. And I’m finally at peace with that. 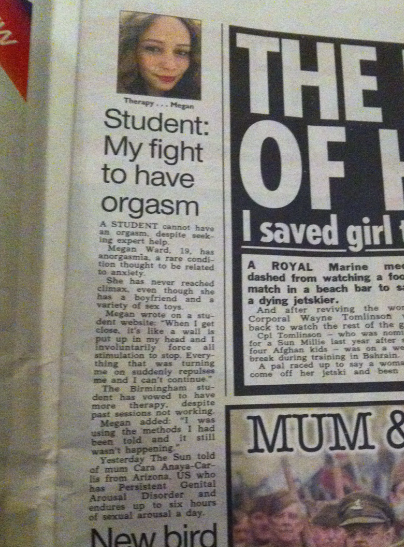 They couldn’t have made it sound worse…

Despite the fact none of the advice worked, I’m glad I wrote the piece. Before it came out, I was worried people were going to think I was weird, that they would think it was pathetic, that people wouldn’t know how to talk to me now they knew graphic details about my masturbatory habits. That’s not what happened. The overwhelming response I got was positive. I got messages from people I had spoken to maybe once at school congratulating me, some of my best friends shared the piece and wrote publicly they were proud of me, strangers stalked me down on Facebook – some in a creepy way – but others to say thank you for writing the piece. The weirdest one was my seminar tutor telling me she’d read it. It’s hard to carry on with a debate on Marxism when your tutor and the rest of your class now know how many vibrators you own. It was a very weird time in my life to say the least.

But in a sense, nothing changed. I got to pre-drinks the night it was published, absolutely shitting myself, only for two of my best friends to make orgasm jokes the minute I walked in the room. Then they said: “In seriousness, Meg, you’ve got more balls than all of us in this room put together, fucking well done.” As with all good friendships, it became something they would wind me up about, but overall, it didn’t change a thing. 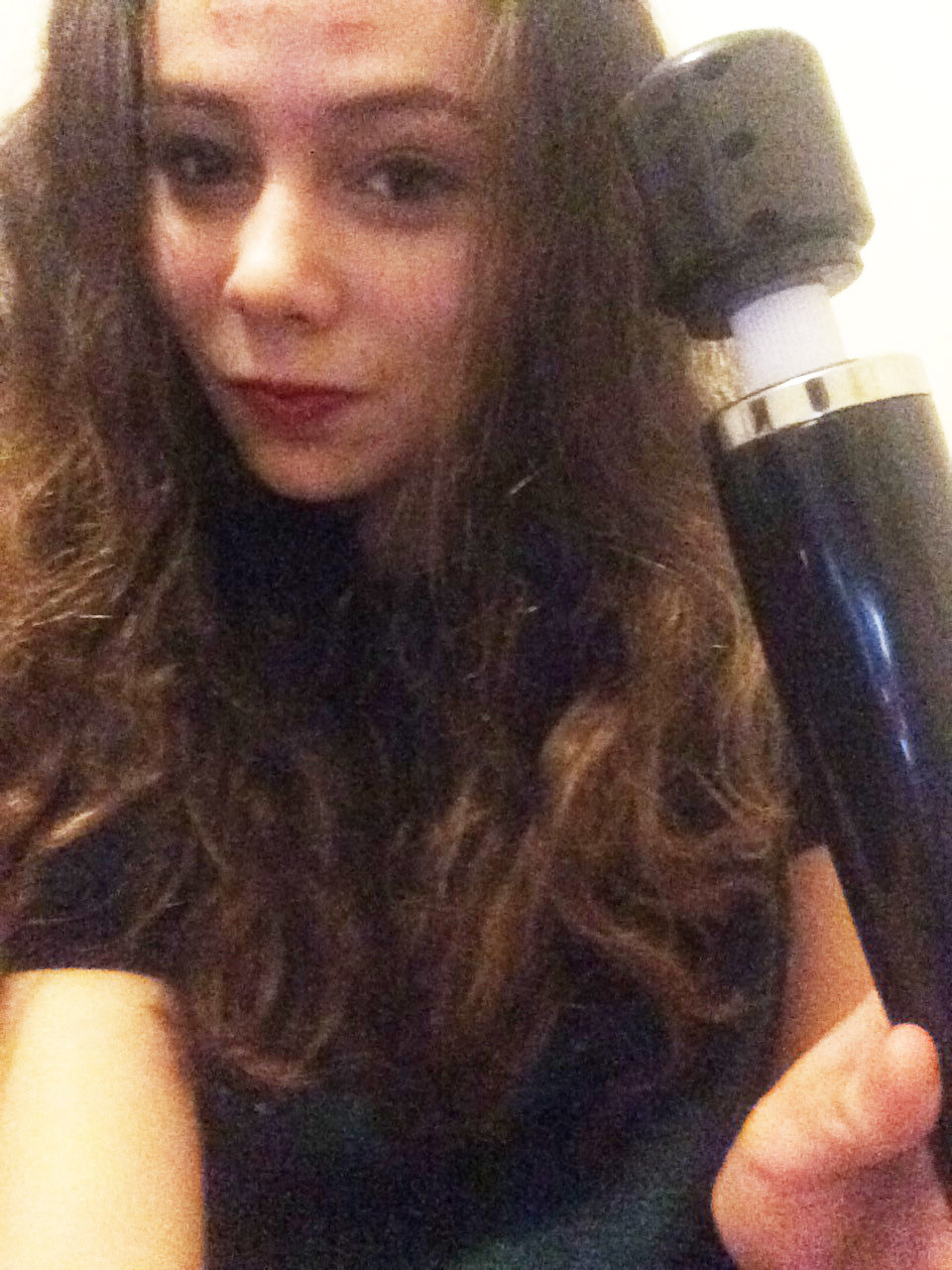 Most people’s parents would probably feel a bit weird about their daughter talking about wanking, especially in a national paper, but mine couldn’t have been more proud of me. While it probably wasn’t the subject topic they envisaged when six-year-old me decided she wanted to be a writer, they have been very supportive of whatever I decide to write. Most of my family have read it and messaged me to say they were proud, which I think means we’re a healthy, progressive family (or that we need to book ourselves into family counselling pronto). My brother did text me saying “why the fuck have you shared that to Facebook? I don’t want to see that”, but later on when I explained how many shares it got, he text “safe well done fam”, so even if he was embarrassed and subsequently unfriended me from Facebook, I know he’s proud of me really.

The response from people I knew wasn’t all good though. About six months after, a girl I know used the article to make a cheap shot at me when we were arguing about the election: “If politics was so important to you, you’d write less articles about your vagina and more about what really matters.” It was one article about my vagina and I’ve since written for The Tab about LGBT rights, mental health, the monarchy and feminism, and yet to her, all of that didn’t matter. I wrote about my vagina and so apparently that meant any opinion I had on anything else didn’t matter. That comment made me feel awful. I was so proud of my article, but I didn’t want to be the Orgasm Girl. I turned down two magazine deals because I didn’t want this to be all I was known for. And yet, now that is all some people see me as. I dragged the bitch though 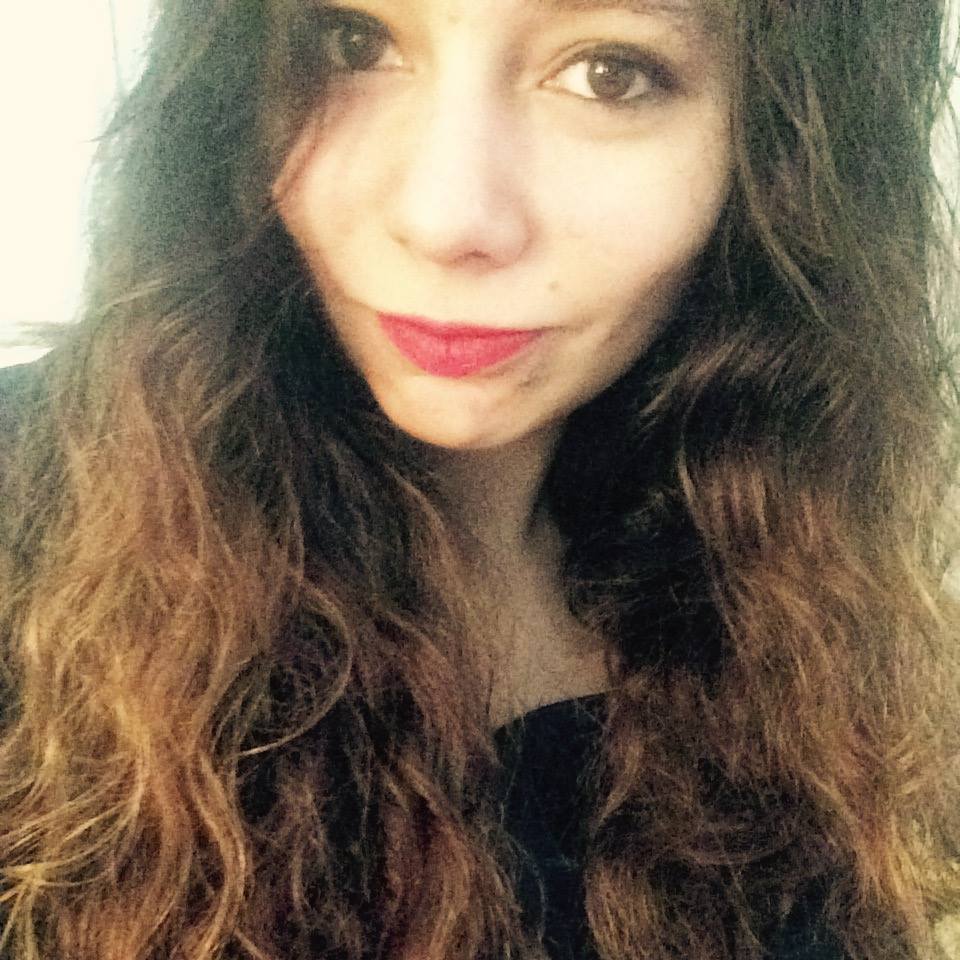 ‘I’m finally at peace with that’

The most surreal part was the creepy messages in my inbox. I don’t know why men felt the need to track me down and proposition me, but apparently they did. My personal favourite was the man who told me his life story and then suggest I don a Miss Grey personna. No thanks mate. Another gem was the guy who tracked me down to say I just hadn’t met the right man yet, but since I’m not too bad looking I’ll probably be OK, thus missing the whole point of the article – as well as insulting my boyfriend and knocking my self-esteem in the process. I was also surprised by the number of people who told me I needed to chill since I was only 19. I’m nearly 21 now, am I allowed to be bothered yet? I wasn’t aware there was an age limit on having problems, so thank you kind people of the internet for informing me. 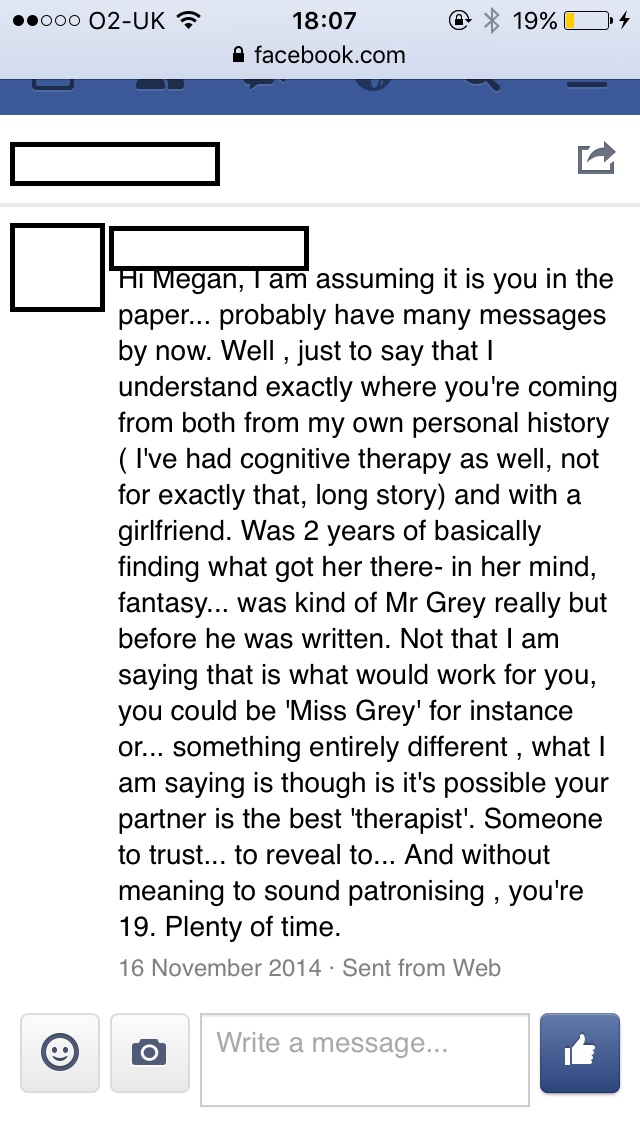 I didn’t want anyone else feeling ashamed or embarrassed or alone like I felt. If it did change how someone felt, even if it’s just a few people, then I don’t mind being Orgasm Girl and I will gladly write about my vagina again to stop people feeling that way.