He drove past The Pear

The Duke of Cambridge was spotted in Selly Oak yesterday as he made his way to Royal engagements during a day visit to Birmingham.

The Prince was on the way to an engagement at Bournville College and had an entourage of six police motorbikes, one police car, two Range Rovers and two Bentleys, which made their way up Bristol Road at around 1:45pm yesterday afternoon.

Wills was visiting Birmingham for a number of Royal engagements. 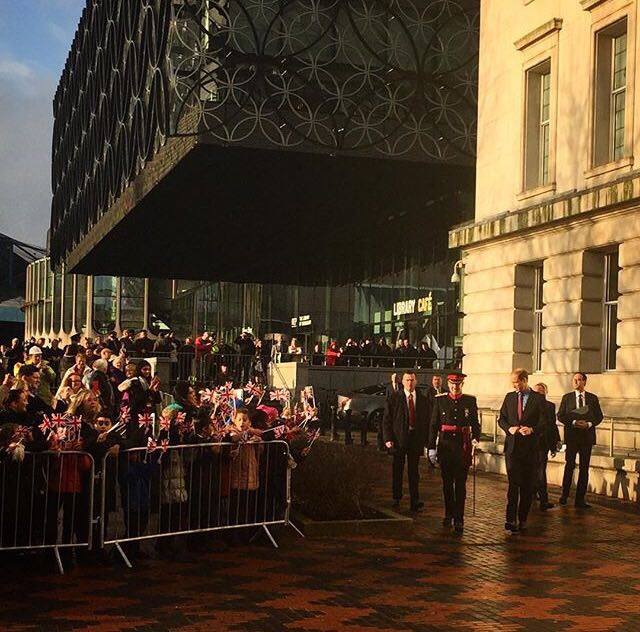 Wills visited sites near the Library of Birmingham and Christmas Market

Wills’ arrival came less than a month after the Queen and The Duke of Edinburgh paid a visit to officially open Grand Central.

The Prince is reportedly a massive Aston Villa fan, and had the chance to watch some football today – although admittedly not played by professionals.

Wills arrived in Birmingham slightly behind schedule at the Hall of Memory next to the Birmingham Library, to pay tribute to 10 recipients of the Victoria Cross.

He then visited Saltley Academy to watch a peace tournament organised by national charity Football for Peace. 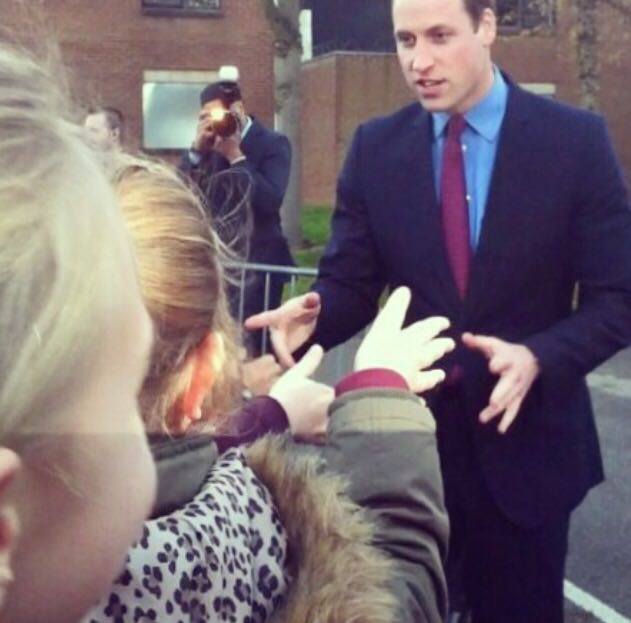 The Prince visited two schools but not UoB

Wills went on to visit Bournville College near Selly Oak to hear about the effect of The Diana Award in preventing anti-bullying in school, which promotes the message “We are all different, but together we are one”.

Sadly the Prince’s tour did not include a stop at UoB, so there was no chance of  catching a glimpse of the Royal at the Winter Spectacular.

We hope Wills knows he’s welcome in Selly Oak for a pint at The Pear anytime.