They have free pizza

To many people, a night out at a gay club seems either an exciting or terrifying prospect.

There are many stereotypes attached to a gay night out. One of the more prevailing ideas is that it’s a place of incredibly forward men grinding on each other in leather, an idea which shocks and horrifies the more conservative fools among us and leads to a negative portrayal of gay nights out. 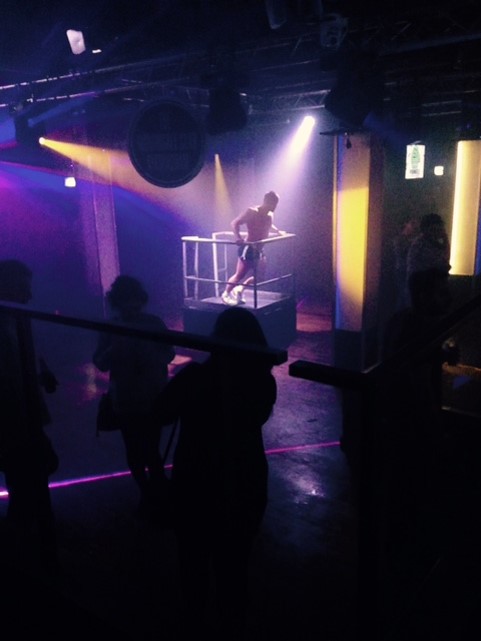 Every day is leg day…

I hope to dispel some of these myths.

Nightingales or “Gales'”(The Hub on other nights) as it’s known, runs events on both Thursdays and Saturdays. Not only is it incredibly cheap, with a double vodka coke only £1.40, it’s also famous for a very relaxed vibe, good music and lack of groping one would experience on other nights out.

I put myself halfway between apprehensive and open and as someone who has never been to a gay club before, I had no idea what to expect. Standard entry at any time is £5, the bouncers are respectful and are a welcome change from the openly misogynistic or homophobic doormen you will find in a lot of clubs on Broad Street. 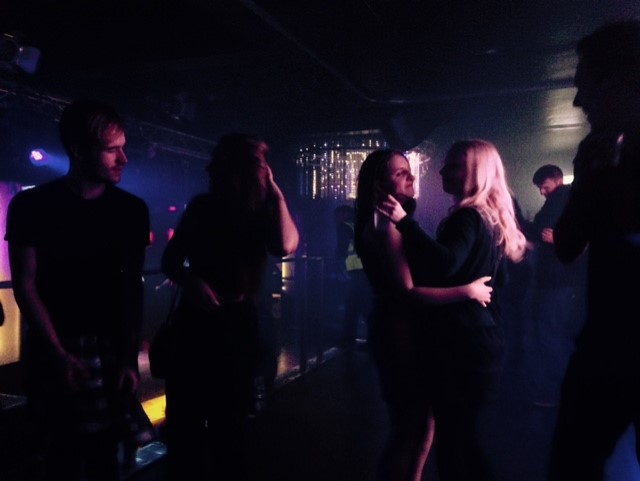 Located in the heart Birmingham’s Gay Village, the club is a curious amalgamation of an open air beer garden combined with the better elements of Propaganda. The music was that odd blend of clubland’s greatest hits and the top 50, typical of most clubs these days. I found that the music and the general relaxed vibe contributed towards an overall great experience. 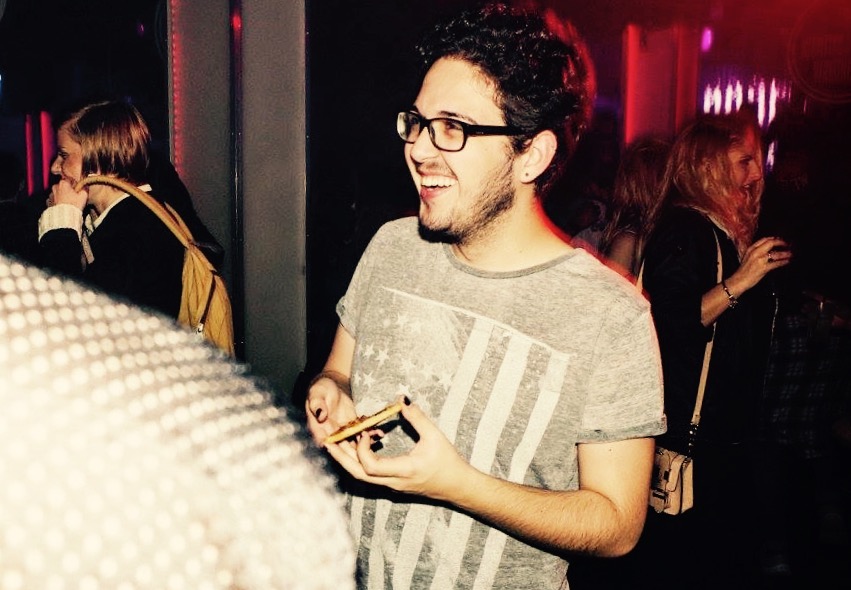 Gales top reputation is further strengthened by the friendly clientele who were nothing but welcoming. Some people seemed either contemptuous or outright worried when I mentioned that I was going on a gay night out, asking me whether “I was going to pull?” or “be okay”.

Let me say this now, a gay club likes Gales does not involve anything predatory, you’re more likely to get  harassment from either gender at Snobs on a Thursday or at Stuesdays. 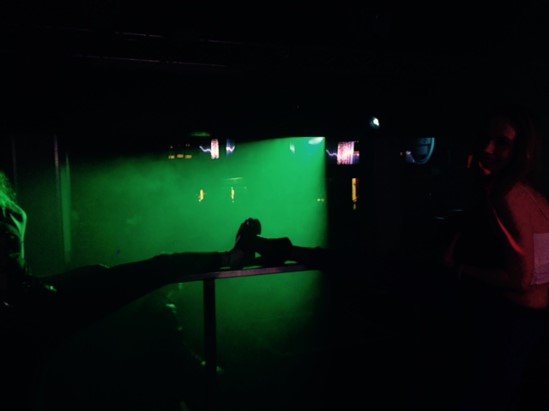 These boots were made for walking

Pounded was the night which I attended and had a weird yet amazing on edge vibe contrasting to other club nights such as Snobs or even our own beloved Fab.

However where Gales triumphs in my eyes is the availability of free pizza, that enough should be sufficient to win over any would-be naysayers. 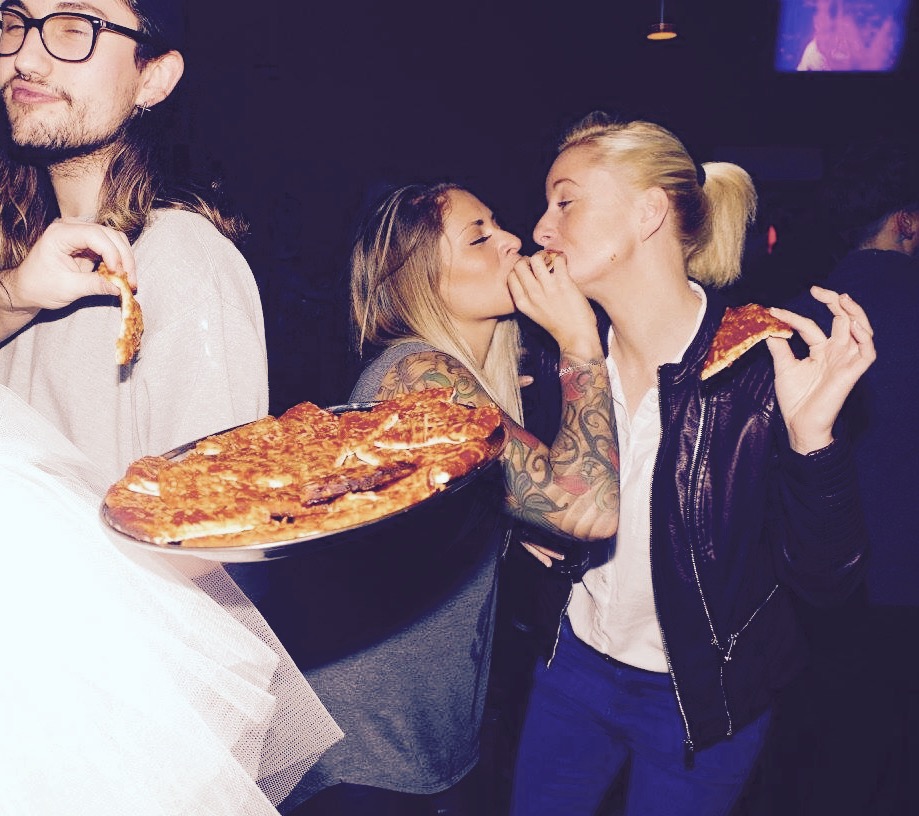 This weird vibe is one that infuses the majority of popular student nights out but without all the groping weirdos and predators. Linda, a second year French student, said: “I feel like it’s a safe haven for girls on a night out, no dickhead lads sharking every single girl and a genuine desire just to enjoy the music.” 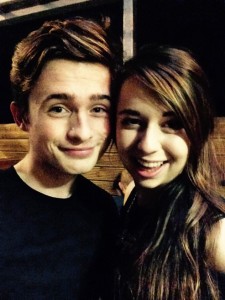 We both loved it there

This sense of freedom is not one you get with other club nights out and to go on one dispels any lingering doubts in your mind. Gales is very enjoyable, safe and a welcome alternative to the rat run that is Broad Street.

Ultimately, a night out at a gay club is an eye opening experience but the sense of security you feel, the unbelievable price of drinks and the fun involved means Gales should definitely be your next night out.