Selly Oak horror stories: The strangest things to have ever happened

It’s a haven for some and a hell for others. It gets a regular bad press for muggings and takeaways with poor standards of hygiene, but we still call it home.

Our beloved Selly has seen its fair share of oddities over the years, but surely these are the strangest tales to emerge from its very depths.

Back in October 2014, a number of girls in Selly Y-Oak were involved in a drive by egging on Dawlish Road. Although there were no eggstensive physical injuries, a third year Childhood Culture and Education student felt a shell of her former self.

She said: “Me and my housemates were walking down Dawlish, when we were pelted with eggs by people in a passing car. It was just a shock, and I felt pretty annoyed someone had just covered me in egg.”

Another group of girls were subject to this form of strange attack when they were caught a couple of streets away. Second year French and English student Kat said: “We were called slags and had eggs thrown at us from a car on two separate occasions.” 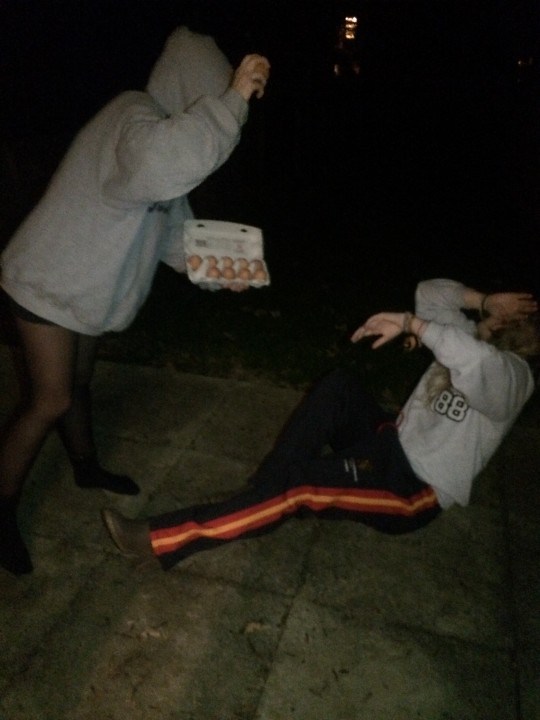 It was a vicious assault

Internet flute sensation and Nando’s advocate, Azeem Ward, visited Selly back in October to gig at Indie Lounge. He went down an absolute storm, and revealed exclusively to The Tab if he hadn’t of been a professional flutist he would have been a very different person. 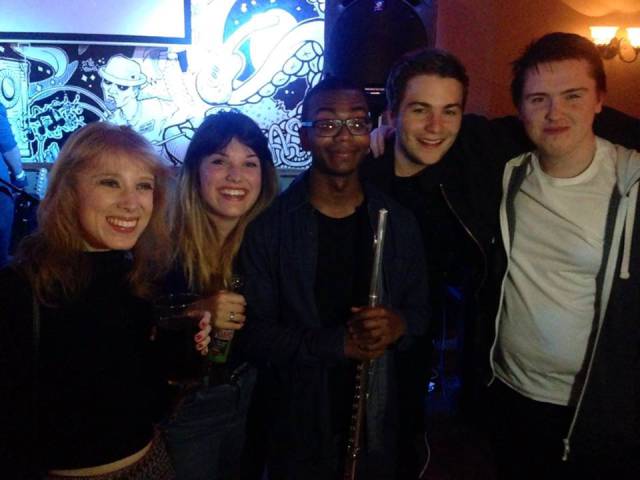 Thieves broke into a student house earlier this year and stole Eugene the tortoise, among other possessions. Third year student and former owner of Eugene, Dan, said: “If he’s sold to a nice home, obviously it’s not ideal, but at least he’s looked after.”

The hashtag #GetEugeneHome, while raising awareness, ultimately failed, as the reptile was sadly never recovered. 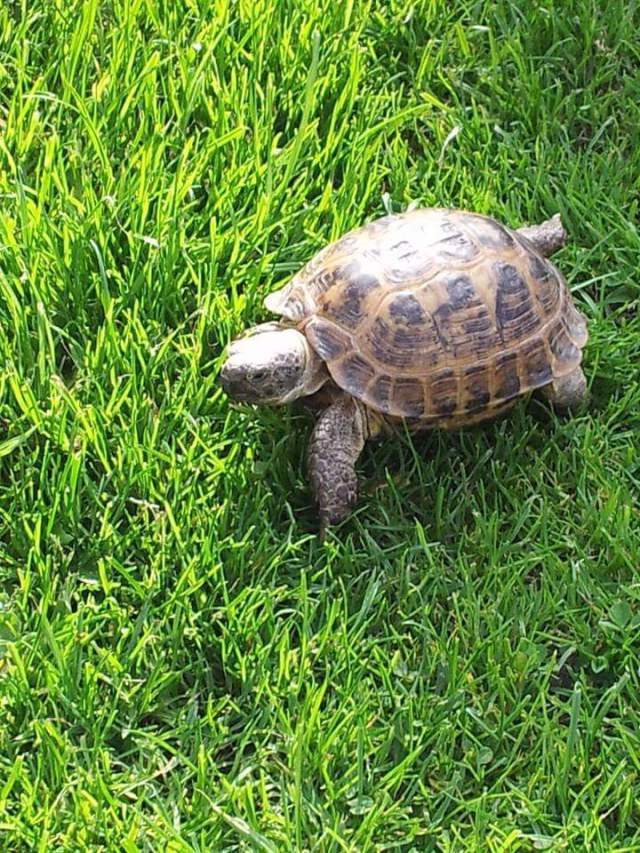 But the big whopper simply added to their lives, and with a mighty sucker pad it made an excellent coat hanger. Or perhaps a place to hang tea towels. 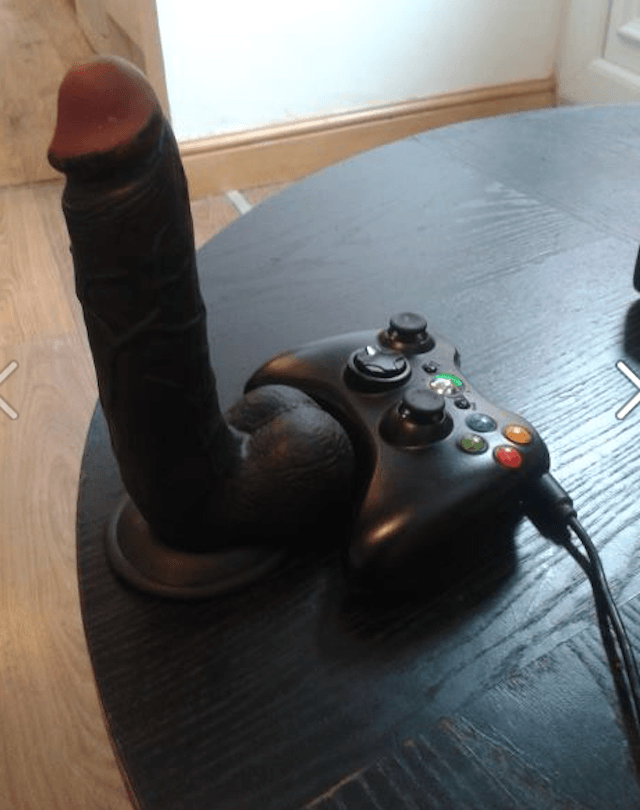 What else is it used for?

This time last year two Selly students were exposed to a middle aged man flashing his “sausage” when walking back from a night out. The man – in his 60s – was arrested and released on bail. 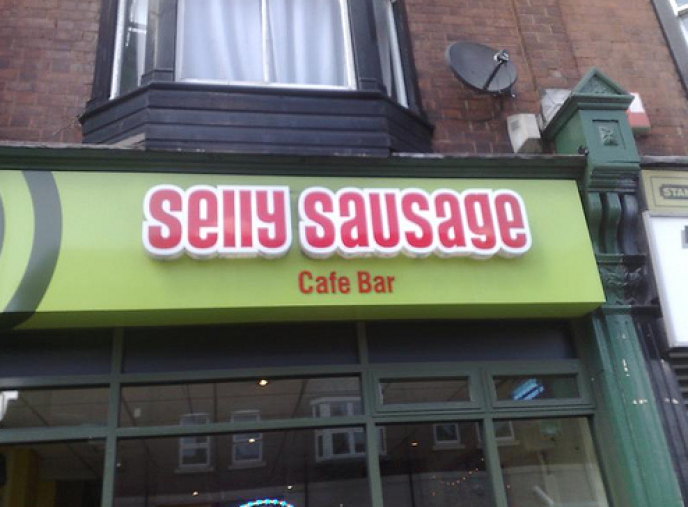 In January 2014, a scorched pigeon was found on Hubert Road, displayed carefully on a white table in the road. It was never revealed if the poor animal had died before, or if students did the barbecuing, but it was a shocking discovery nonetheless. 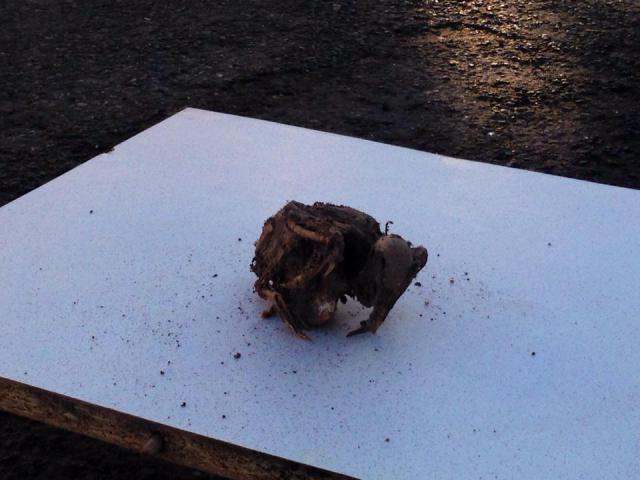 The illegal farm was found on Umberslade Road after residents complained to the West Midlands Police. Finding over 400 plants, each plant was estimated at being worth £200, valuing the stash at least £80,000. Police were on a high after the discovery, with the news broken on Twitter.

Taking a well earned break in Selly Oak in November 2013, one lucky Hubert Road resident spent a romantic night with the Made in Chelsea and steroids star. His performance was described as “terrible” and that “he didn’t really know what he was doing”… a bit like in the Jungle then. 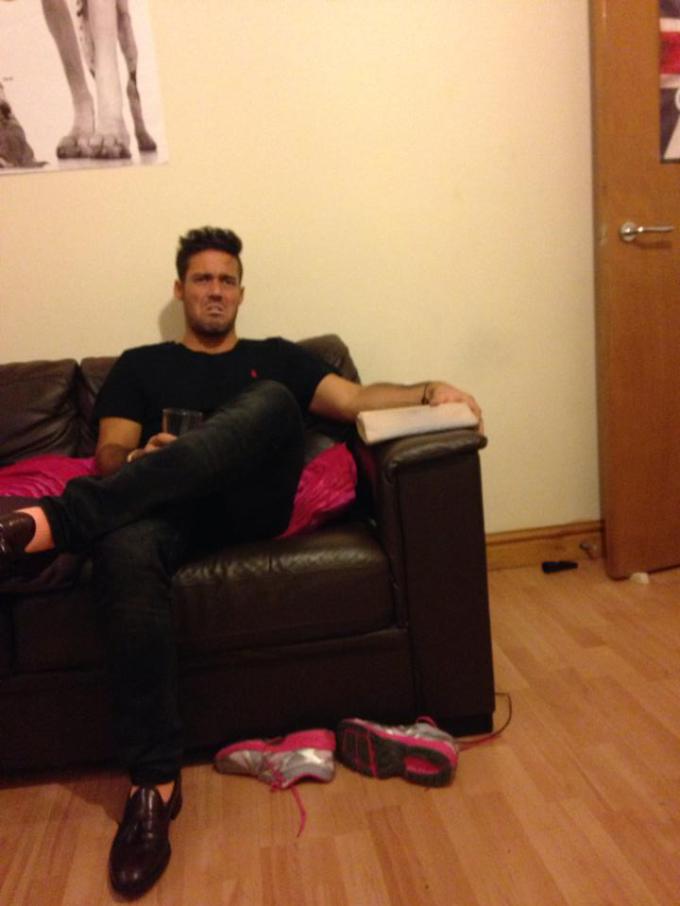 Among the gas bills and Domino’s vouchers on the doormat of a Hubert Road house this time last year, were urine filled condoms. Katherine, an English and Art History second year, remembered: “This was the first time we’d experienced having things shoved through our letter box. My housemate found it when she came in from Fab. We had to ask our neighbour to get rid of it because it was so disgusting.” 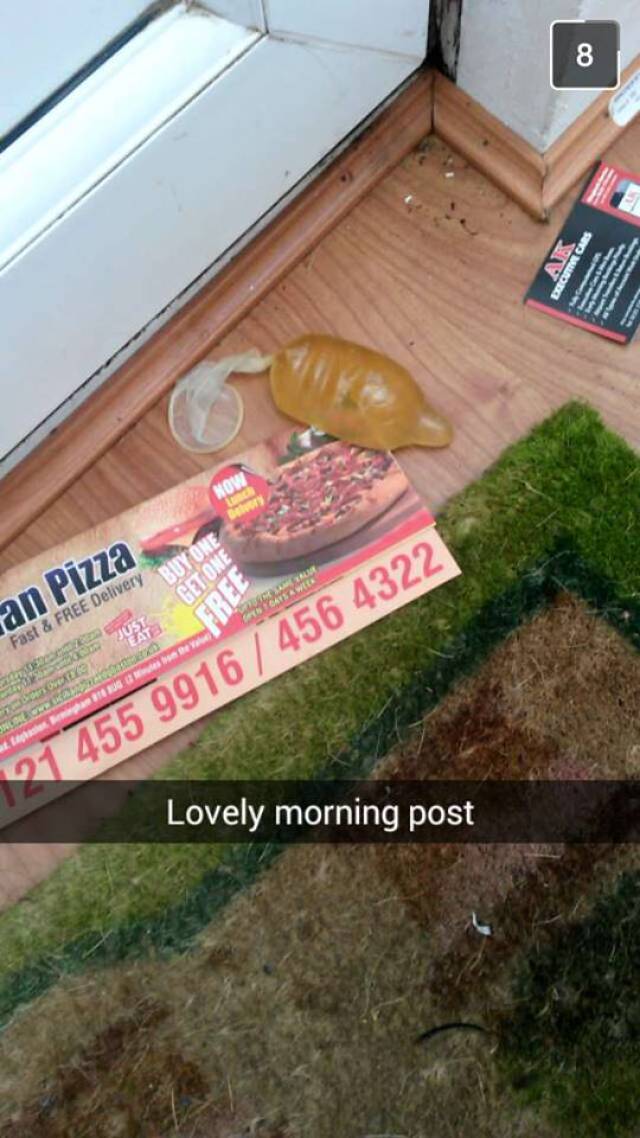