The club’s fate will be decided on November 25th

Gatecrasher is to remain closed after a council licensing sub-committee has denied the club’s application to reopen its doors again.

The decision was made after the club was closed down after a brawl broke out last month, in which a victim was stabbed in the leg and security staff were accused of making make shift weapons to attack customers.

The incident was the second time Gatecrasher had their licence suspended in only three months after a member of security staff left a clubber with severe injuries in August.

Gatecrasher’s lawyers challenged the suspension of the club’s license ahead of a hearing later this month, but it was thrown out by the panel who said they had “no faith” in the club’s proposals. 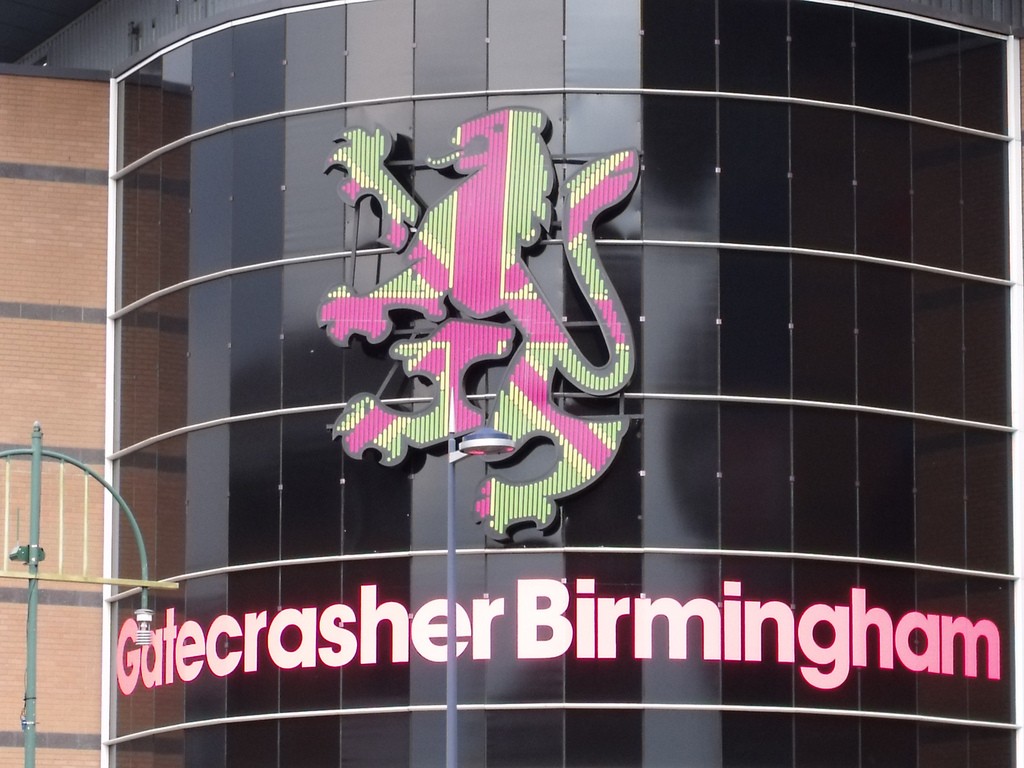 The report said: “The sub-committee wish to express their grave concerns over the short period of time in which the premises is again the subject of another expedited review, since the previous expedited review hearing in September.

“This track record brings into question the capability/competency of the licensee.”

The licensing panel aren’t the only people who think that Gatecrasher shouldn’t be allowed to open any time soon, with many voicing concerns over their safety on Broad Street in light of the recent incidents.

Millie, a second year French and History of Art student said: “It’s 100 per cent not okay they want to reopen. With everything going on in Selly Oak, you want to feel safe – especially when you’re out drinking and trying to relax.

“They need to re-evaluate their staff training – other clubs get violent customers, but they deal with it so much better.”

Mollie, an English Lit and Language fresher, added: “No, they shouldn’t be allowed to open. Wasn’t there another stabbing just a couple of months ago? It’s obviously not safe, so why should they be allowed to reopen? It just doesn’t make sense.”

The fate of the nightclub is now set to be decided in a full Birmingham City Council hearing on November 25th.