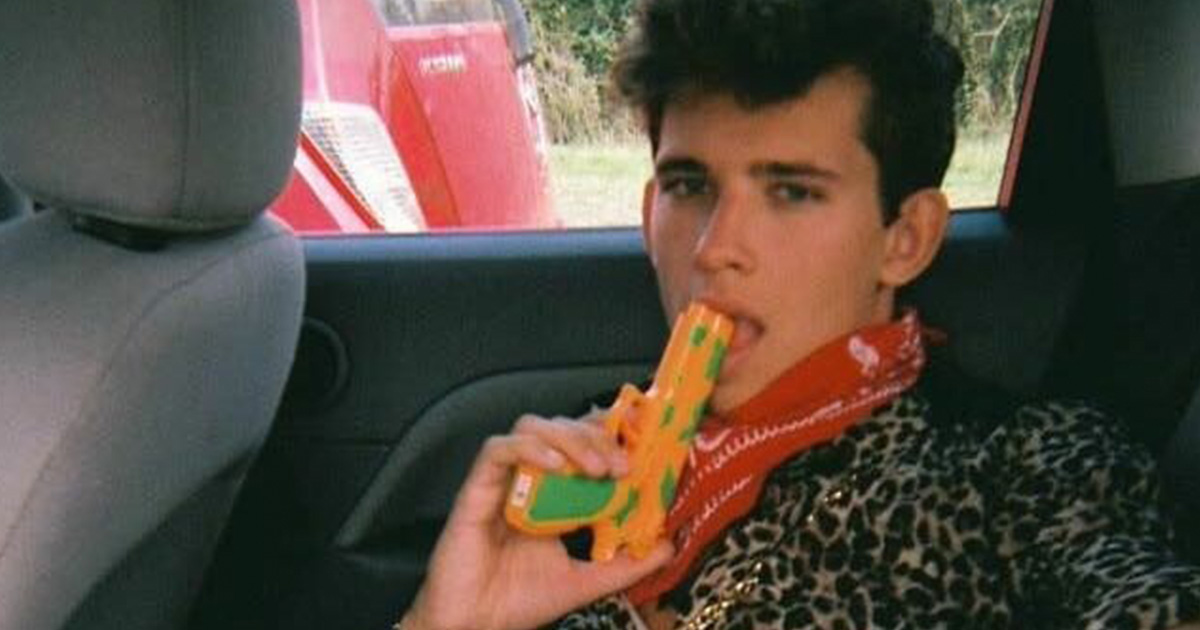 ‘He was a ray of sunshine whose laugh was contagious’

Dan, who studied English, was named as one of the victims along with his father, mother and sister.

Everyone who knew Dan is still in complete shock at this horrible news.

He was a member of the University’s record label New Street Records, and tributes have been flooding in for Dan ever since the fatal incident occurred. 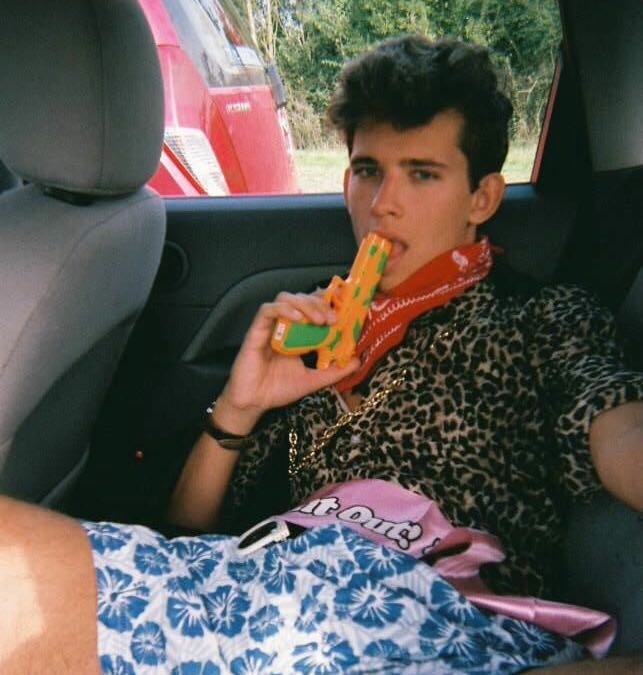 A close friend and fellow member of New Street Records, said: “He was a ray of sunshine whose laugh was contagious and would light up any room he was in.

“He was funny, intelligent, always had a joke ready and never took things too seriously.

“He was genuinely just one of the nicest guys.” 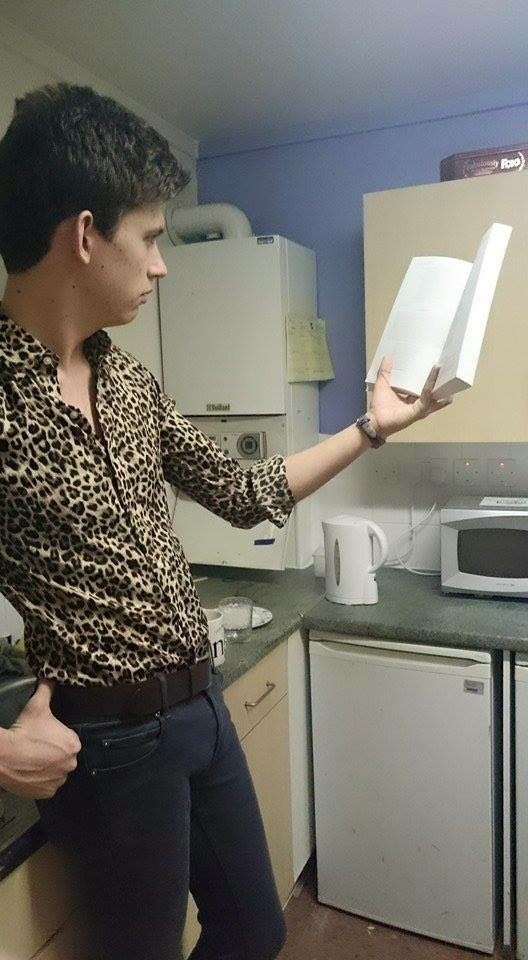 A spokesman for the University said: “The University is extremely saddened to hear the news of Daniel’s death and our thoughts are with his family and friends at this very difficult time.

“Any students affected are encouraged to access the University’s student support and counselling services.”

All of our thoughts at The Tab are with those who were close to Dan.