She went to Ibiza for her 50th

Almost on a weekly basis, someone posts the classic “need a ticket for my mum” on the Fab N Fresh page – but this week someone actually brought their mum along.

Sport, Physical Education and Coaching Science student Tom Walsh brought mum Vicky along on Saturday, who was visiting for the weekend.

The second year played beer bong with her before taking the drum and bass fan along to experience the delights of Fab. 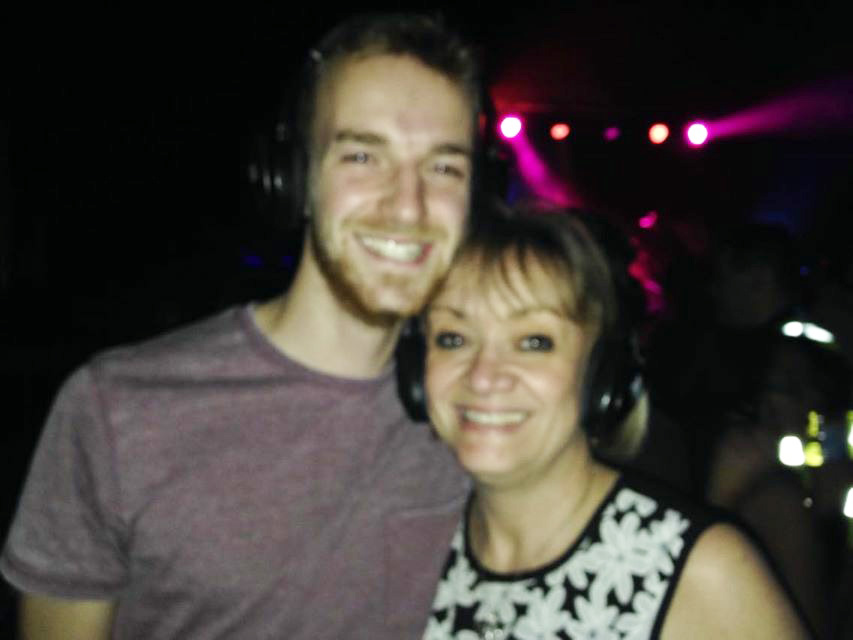 Tom and his mum in Fab 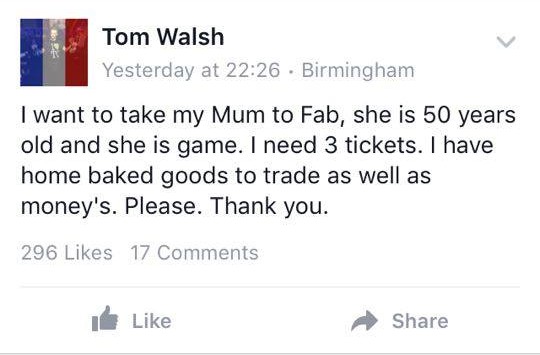 Tom told The Tab: “It was so much fun but so surreal. She was only here for one night, and we’d been to the Christmas market and had a drink, then to the pub for tea, then back to mine for beer pong then we decided to go out last minute.

“She likes clubbing, she went to Ibiza for her 50th.

“She’s really into her dance and drum and bass and modern music and loves the atmosphere.”

He added: “There was only one knobhead who made her feel out of place.

“A guy genuinely said in the silent disco, ‘Oh my god she’s ancient’, but Mum heard. She turned around and said ‘oi, I’m actually his mum’ and basically told him to piss off. She’s ace.” 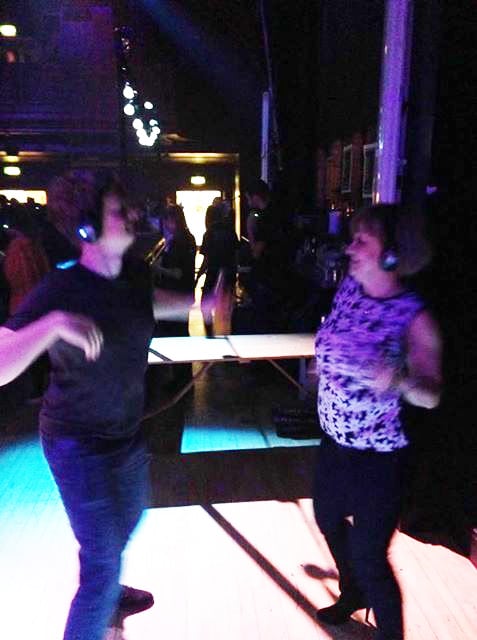 Living the dream in silent disco

Vicky ignored the comments and shotted a few more Sambucas – her drink of choice – and kept dancing the night away.

Tom continued: “Loads of people I’d never met before recognised me from my post on Fab n Fresh, and were asking if they could speak to my mum and have selfies.

“Everyone was buzzing. They loved it. She said this morning she felt famous.” 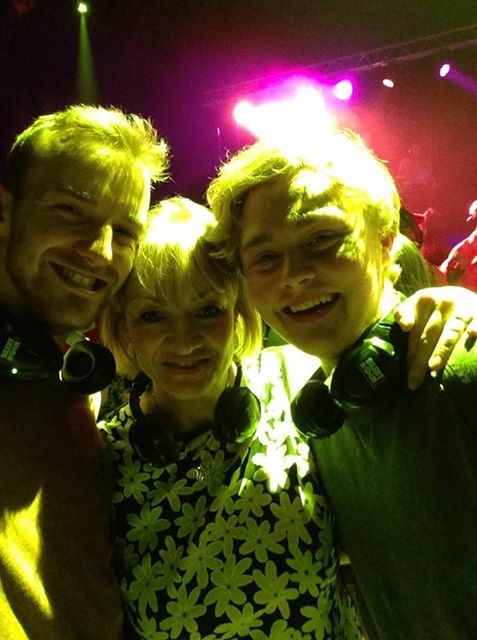 “She wanted to come to I <3 Tom’s Mum last year, but I think Fab was good because it was a spontaneous and one-off sort of thing.

Is this a new era for Fab?  Previously student only territory, could we be seeing more mums and dads there now? We hope so, because Tom’s mum sounds like an absolute legend.