I wear make-up for myself, not for men

Let me wear my lippy

Why are you telling me I look “dolled up” when a simple “you look fabulous” would do? I shouldn’t be shamed for putting the effort in to look beautiful. It makes me feel good, and there’s nothing wrong with that.

It’s a myth make-up is used by girls who are shy and insecure. Make-up is about beautifying who you are, being the defined version of yourself that sometimes the red-cheeked, weave-less and, even Chanel-under-eye baggage can’t bring to the table. I’m not trying to escape who I really am, and my decision to spend half an hour contouring doesn’t make me superficial or fake. 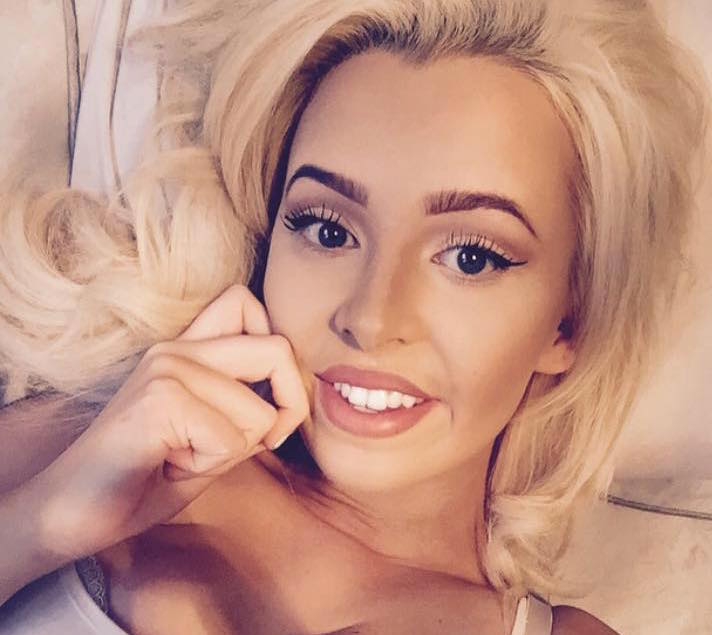 Emily: ‘I will go out the house without make-up, that doesn’t mean when I wear it, it’s for anyone other than myself’

You may prefer that extra 10 minutes in bed to perfecting the symmetrical eyeliner flick, maybe you don’t wear make up at all. But who cares? Neither of those things give you the right to criticise those who do. It gives me confidence, makes me feel good at the start of the day and that’s my prerogative. A rare girl wakes up in the morning and thinks “I’m going to wear shiny lipgloss today because Josh loves shiny lipgloss”. No, it’s “I am wearing my favourite lipgloss today because winter’s coming and my lips are screaming out for a little luscious”.

Let’s not even get started on men who claim they have “trust issues” because the girl they apparently “thought” they were going home with had the audacity to reveal they don’t really have gold eyelids, or white shimmer on their cheekbones. Can you seriously blame us for you thinking you’d stumbled across a girl with actual gold for eyelids? No fool, we don’t live in Barbie’s dream house, we are humans, you haven’t been “lied to” – you’re lucky you even had a shot. 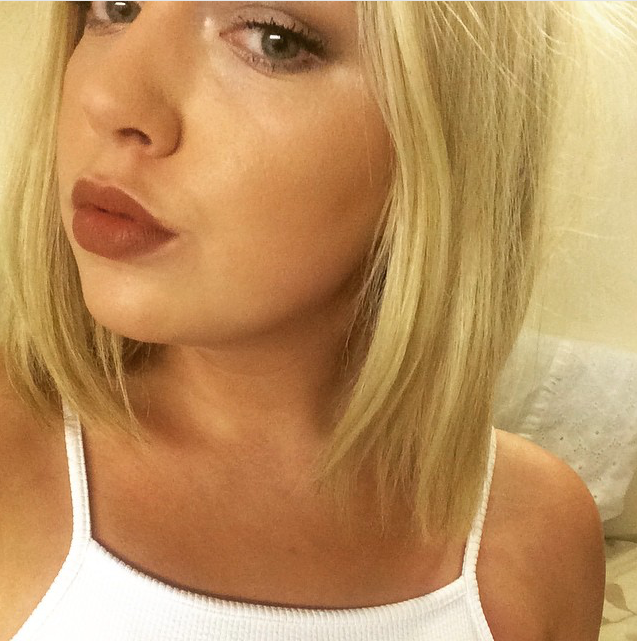 Grace: ‘You wear make-up for that extra bit of sass, taking a good selfie, feel fab don’t you’ 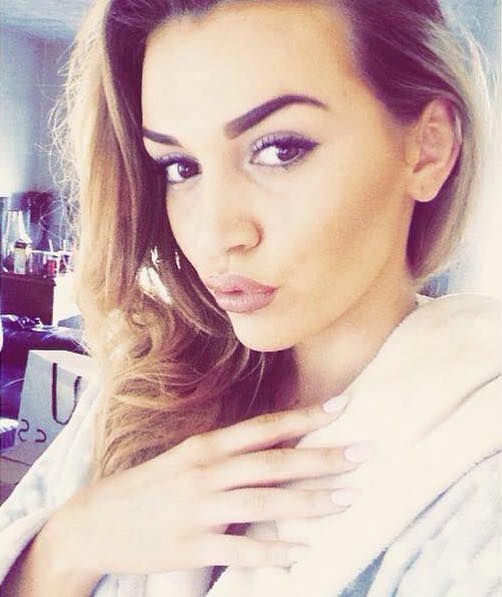 Jess: ‘Too right women wear make-up for themselves. You shouldn’t feel you have to make an effort for your boyfriend’

Since when did our society become a place where women, young and old, are bombarded with ads on the side of the Tube or bus, of an unattainable perfect woman who varies only in eye colour? This woman is beautiful, she has a whole team of people working on her nutritious diet and poking in every individual false eyelash. Yet an everyday woman trying to be beautiful in her own right is scrutinised for putting this amount of effort in. 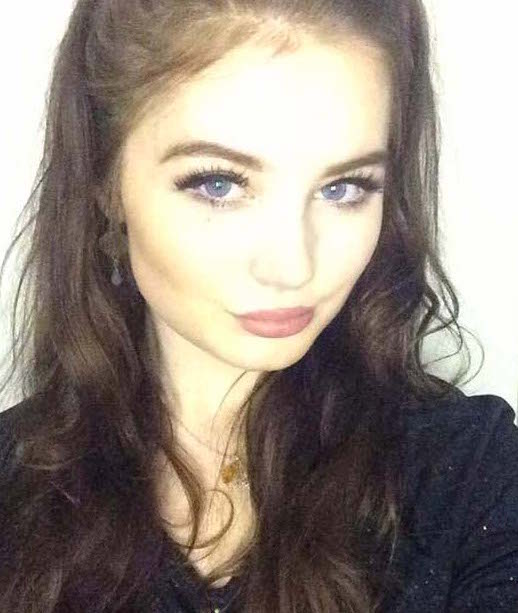 Myself, wearing make-up for *shocker* myself

Who doesn’t want the same confidence that half naked girl advertising god-knows what on the Tube has? Taking a few moments in the morning to do my face is fun, and it gives me the self-assurance I am womanly, as well as looking and feeling great. Sometimes you see these adverts or films where women play no other role but under the male gaze. That makes it easy to think women existed to please men, but *hold onto your seat* it doesn’t have to be that way.

It’s true a girl is more concerned of what her group of girls think, but if they are good friends they’ll embrace your undying love for white eyeliner and wearing MAC Cyber even at your 9am lecture, regardless.